It is official - Resident Evil will be returning to the big screen, but with something of a twist. Rather than going through the usual transformation when changing hands via a mainstream Hollywood studio, Germany's own Constantin Film are going to be holding onto the rights to the franchise. All as they confirmed to Variety they are in the process of rebooting.

Chairman Martin Moszkowicz attended the Cannes Film Festival and explained that Constantin Film will be looking at 6 new movies. Seeing profitability soar with the dollars flowing through the box office coffers, Moszkowicz and co. only see positives from a revival. As they continue their long legacy of adapting the video game source material into motion picture blockbusters.

Forget Critics, This Is About Squeezing Fans For All They Are Worth 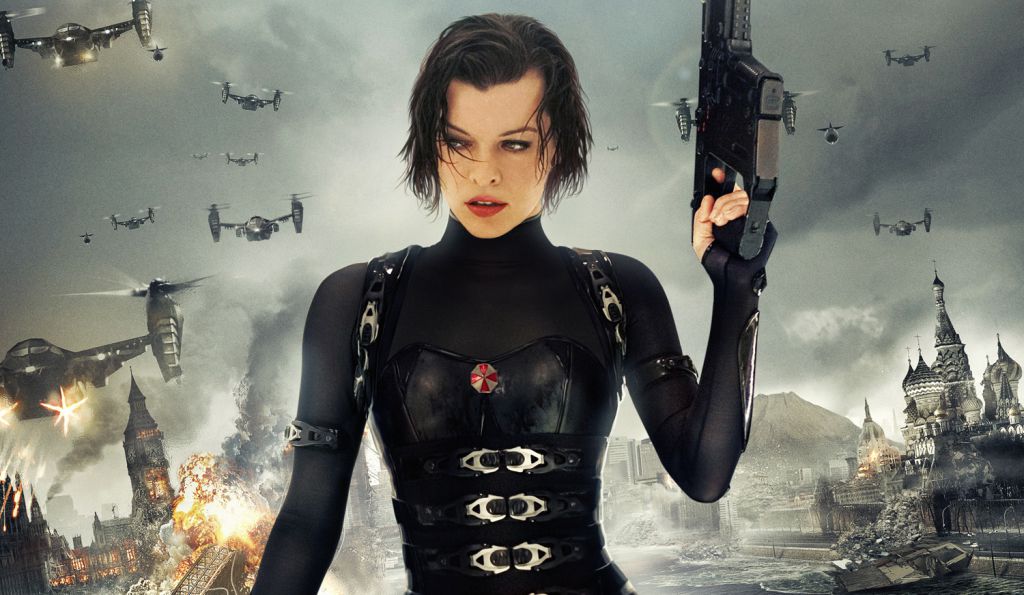 Much in the same vein as Fast and Furious, a franchise that gave up about what critics and casual moviegoers thought about their installments long ago, Resident Evil is about offering a quick fix and satisfying the need to see action blockbusters. Reactions to Resident Evil: The Final Chapter, a title that has just been released on DVD and Blu-Ray, ranged from weak to formulaic as the critics were essentially grateful that the series had come to a conclusion. Or so they thought.

Ignatiy Vishnevetsky from A.V. Club said as much.

"It’s a shame that the zombie-mowing, monster-bashing post-apocalyptic Resident Evilseries should end on a bum note, with one of its weakest entries; whether taken as guilty pleasures or as termite art, these movies are the only good thing to have come out of the early 2000s craze for schlocky video game adaptations."

But the $1.2b in gate takings and $312m from The Final Chapter alone speaks louder than any critic ever could, paving the way for Constantin Film to reinterpret the franchise as they see fit.

Sony's China Inclusion The Injection Constantin Were Looking For 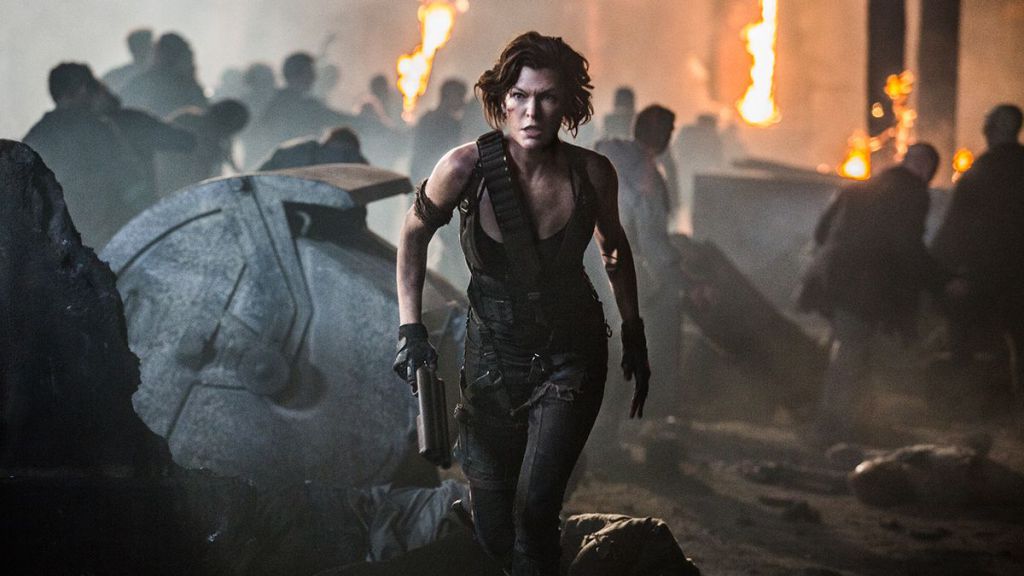 Movie number six might never have been possible in the first place had it not been for the inclusion of Sony to the party. Coming into the equation for Resident Evil: Afterlife and Resident Evil: Extinction, the company secured production rights to China where the property would enjoy enormous growth in their global numbers by entering the biggest market in the East.

The Final Chapter saw upwards of $160m come in from China as part of the $312m total, a figure that Sony can boast about due to their initiative. No word has been made on casting or directors for the upcoming 6 installments that are about to follow, but one thing we can be sure on is the boom in China they will experience.