Matt Reeves: Batman to Join Joker Outside of DCEU Franchise

How best to get around the muddled DCEU for future installments? Well it appears as though Warner Brothers have convinced some of the finest filmmakers in the business to get onboard by passing the entire franchise altogether. They will create their own unique, standalone content.

Following the news that Martin Scorsese will be working with Todd Philips and Scott Silver on an origin tale for the Joker, it now appears as though Matt Reeves' title The Batman will operate autonomously away from the constraints of Justice League and Batman v Superman: Dawn of Justice. This might fly in the face of convention, but will release the shackles for those wanting to craft their own piece of DC history. 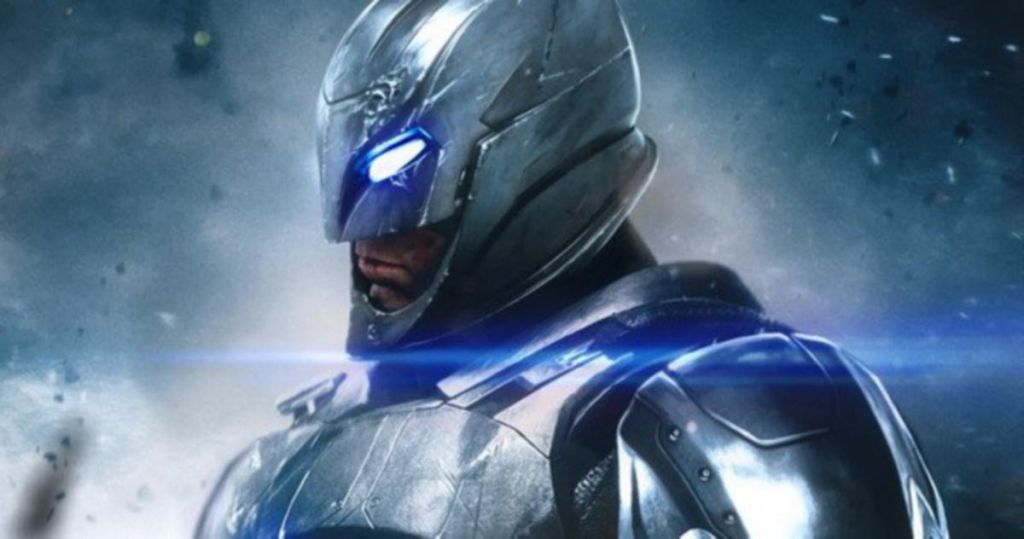 Appearing on The Business podcast with THR's Kim Masters, the War for the Planet of the Apes director outlined how was brought into the fold on the basis that he could manipulate his own world.

"When they approached me, what they said was look, it's a standalone. This isn't part of the Extended Universe," he recalled. "I said, listen, if you want someone who's coming in from this perspective - because here's the thing: I'm also totally fine not doing Batman. It's not like I want to do any version of Batman; I want to do my version of Batman and if that's exciting to them, which so far everything we've talked about is, then that's incredibly exciting because that means, wow, we're going to do something we're all excited about. And if they're not, it's completely their prerogative. This is their franchise. They own the characters, they're going to spend a tremendous amount of money so I'm not asking anybody to do what they don't want to do. All I'm saying is if we want to do the same thing, great, and if we don't, that's also ok."

With a desire from both parties to work with Ben Affleck on the project, Reeves has made it public his objective to make a trilogy in a similar fashion to Christopher Nolan in The Dark Knight. Such a scenario might render Affleck's involvement in the DCEU moot if that went ahead, but Reeves remained flexible over that topic. 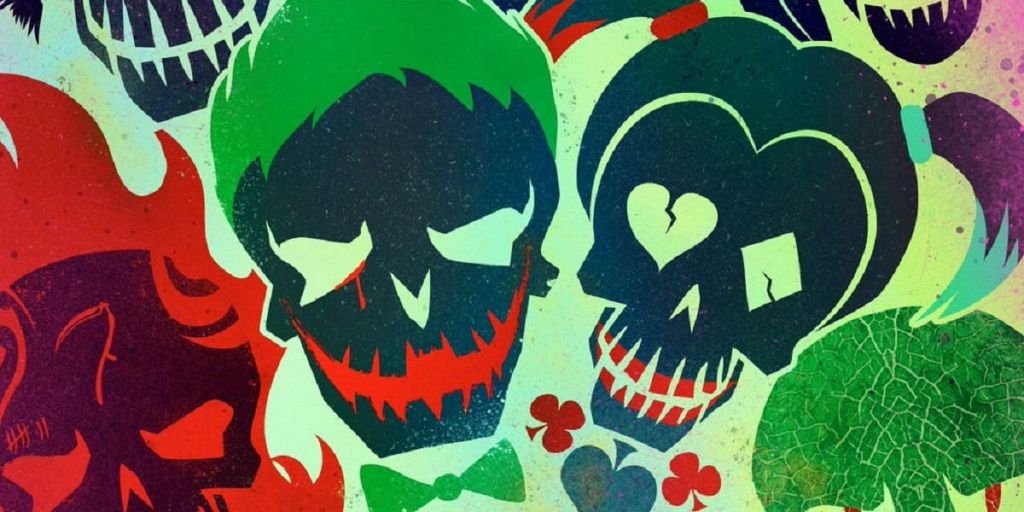 Shortly after Suicide Squad 2 is released, a third feature starring Harley Quinn and the Joker will continue the legacy of the deadly duo. THR reports that Glenn Ficarra and John Requa will take on the writing and directing roles respectively, pushing the title further along.

The pair have previously worked on the NBC series This Is Us as well as the 2011 romantic comedy Crazy, Stupid, Love. A source told the publication the blockbuster will operate as a “criminal love story" with Margot Robbie and Jared Leto expected to reprise their roles.