For decades, the human race has been fascinated with placing ape, chimp and gorilla primates in a Hollywood setting. This would spawn an enduring pair of franchises courtesy of The Planet of the Apes and King Kong, two fictional series that removed power from Homo sapiens and gave them to creatures that share a similar ancestral history.

Now those two properties are set to collide for the first time as CBR.com talked to writer Ryan Ferrier about his plans for a new comic book miniseries. While there is no guarantee for a film adaptation, a scenario that would be made all the more complicated by their studio involvement (Universal/20th Century Fox), the exploration of the two worlds will make for fascinating reading.

When a Giant Met a Master Race

The comics will begin with Dr. Zaius and General Ursus who lead a group of soldiers to the Forbidden Zone. The group soon discovers the giant Kong washed up after his own adventures, seeing them travel to Skull Island to find the truth behind this creature.

“There’s such a deep mythology to both properties, especially if you consider all of the amazing Kong and Apes comics that have come out in recent years,” Ferrier remarked in an official statement. “With this series, we’ve found a coherent, meaningful way of having these two worlds and their legacies fold into each other. The implications of the Ape civilization discovering the Kong world are huge, and that’s certainly on the forefront of the series.” 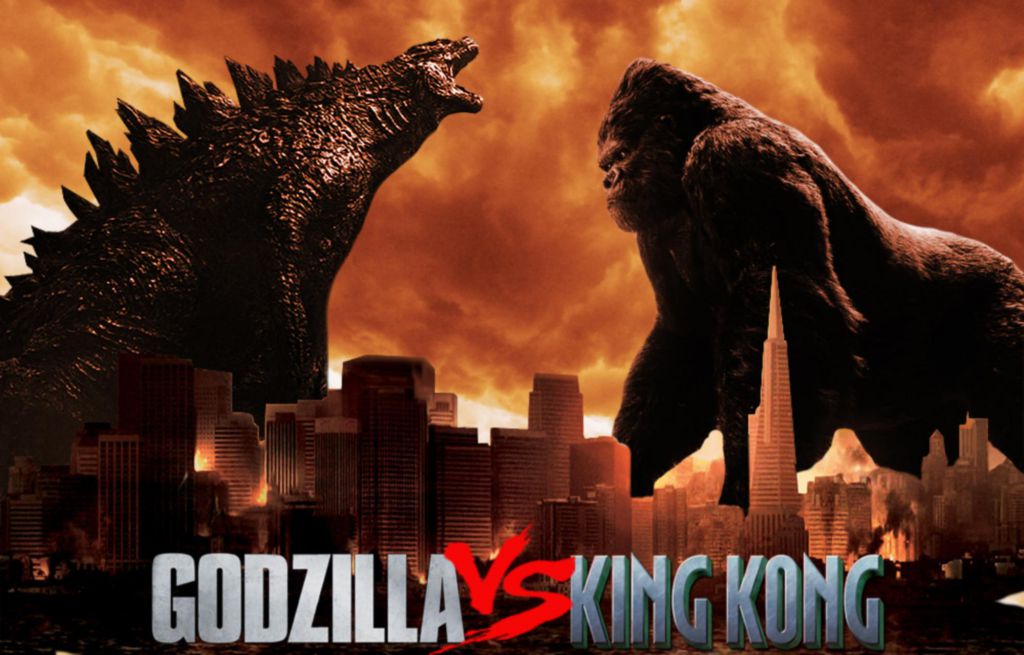 With Godzilla vs. Kong bringing two other mythologies together, this big screen blockbuster has to orchestrate around one very obvious flaw - the respective size discrepancy between the two monsters. Speaking to IGN, director Adam Wingard outlined how one line of dialogue in Kong: Skull Island saved him and his writers some face when it came to this outstanding issue.

"They gave us a good out in Kong when they mentioned that Kong is still growing, but that'll be a challenge we have to deal with, and we're very aware of that issue."