Ben Affleck's DCEU exit is nothing new. There have been numerous reports surfacing ever since the fallout to BvS and Suicide Squad made it apparent that the franchise struggled to gain the right tone and filmmakers to make the series viable in the long-term.

Given an opportunity to clarify his stance with USA Today as he enjoyed an interview alongside his comic book co-stars Gal Gadot, Ezra Miller, Ray Fisher and Jason Momoa, the veteran refused to give any guarantees. He would go a step further to indicate that he is already searching for an appropriate exit just days before Justice League opens on November 17. 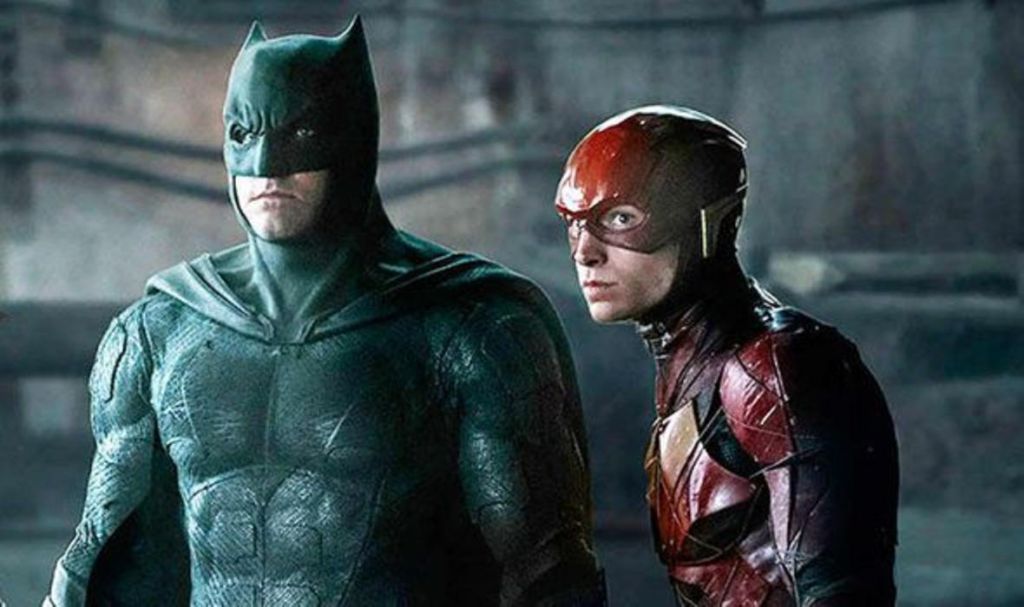 Despite his many acting credits at 45-years of age, Affleck outlined just how much opinion his portrayal of the Dark Knight has garnered.

"This is the one movie people have really been asking me about as I just go through my life," says Affleck.

But what about his future? With Matt Reeves lining up a standalone title, can he offer any commitment?

"(It is) something I’m contemplating," he says of The Batman. "You don't do it forever, so I want to find a graceful and cool way to segue out of it."

Turning the clock back to San Diego Comic-Con, Affleck was more adamant that he was eager to work with Reeves on his vision for the character.

"Let me be clear. Batman is the coolest f***ing part in any universe. I am so thrilled to do it. It is f***ing amazing. After two films, Kevin Tsujihara, Sue Kroll and Toby Emmerich have said, 'We want you to be our Batman.' I would be an ape on the ground for Matt Reeves. It's a great time in the DC universe, and you can see why I am so excited to play Batman."

Not the greatest endorsement with his future left up in the air, Affleck argued that the timing of the Justice League opening is appropriate.

"We certainly are in need of heroes in 2017," he quipped. "There’s a lot of stuff going on in the world, from natural to man-made disasters, and it’s really scary. Part of the appeal of this genre is wish fulfillment: Wouldn’t it be nice if there was somebody who can save us from all this, save us from ourselves, save us from the consequences of our actions and save us from people who are evil?" 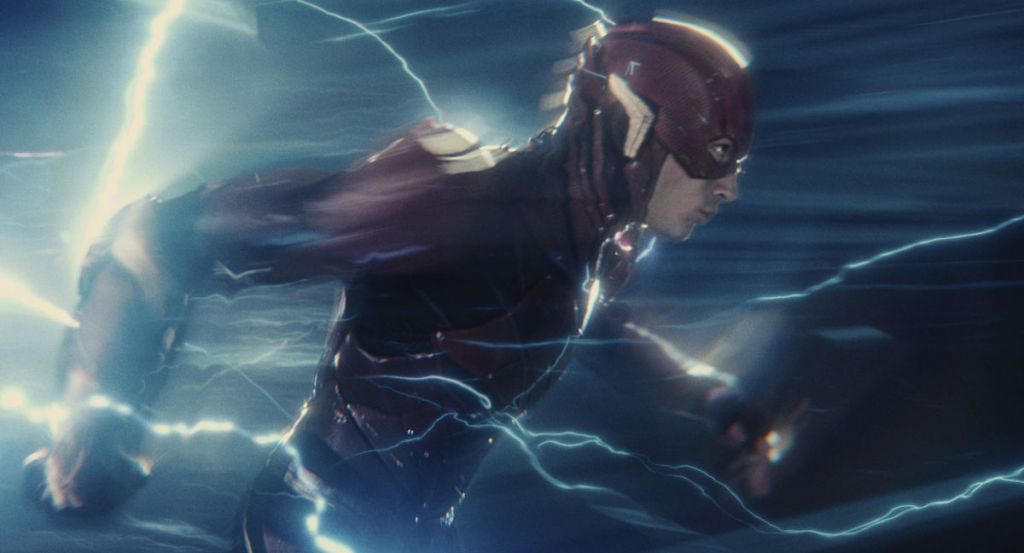 For Gadot, this is a movie that has not just been the culmination of Man of Steel's origins in 2013, but even the canceled George Miller project over a decade ago.

"People planned on making this movie 10 years ago, and even 20 years ago, and it just never happened. I truly believe that everything happens for a reason and things take time. Only in retrospect can you understand why."

While director Zack Snyder helped Miller with following the storyboards in his trailer to play Barry Allen, it would be Joss Whedon who had to step into the breach after a family tragedy took the director off the project.

He sees the Batgirl filmmaker as a genuine unsung hero.

"He was really challenged and had to employ a lot of his craft and mastery in order to complete this vision left in his hands. That’s a lot to juggle, a lot of pressure, and I saw him rise to that occasion in a really amazing way."