Martin Scorsese Producing a Joker Origin Title For The DCEU

Just when Jared Leto thought he had put his own modern spin on the classical DC villain The Joker, another portrayal is about to come our way. Deadline reports that legendary filmmaker Martin Scorsese will produce the picture that works as an origin story, going back to discover how and why the antagonist came to be.

This was done in some degree for the 1989 original Tim Burton feature Batman, but was not part of either Heath Ledger's version in The Dark Knight or Leto's for Suicide Squad. With a script already underway, this is believed to be a spinoff series that will have complete autonomy from the DCEU.

Silver-Philips Tie In With Marty For Prequel 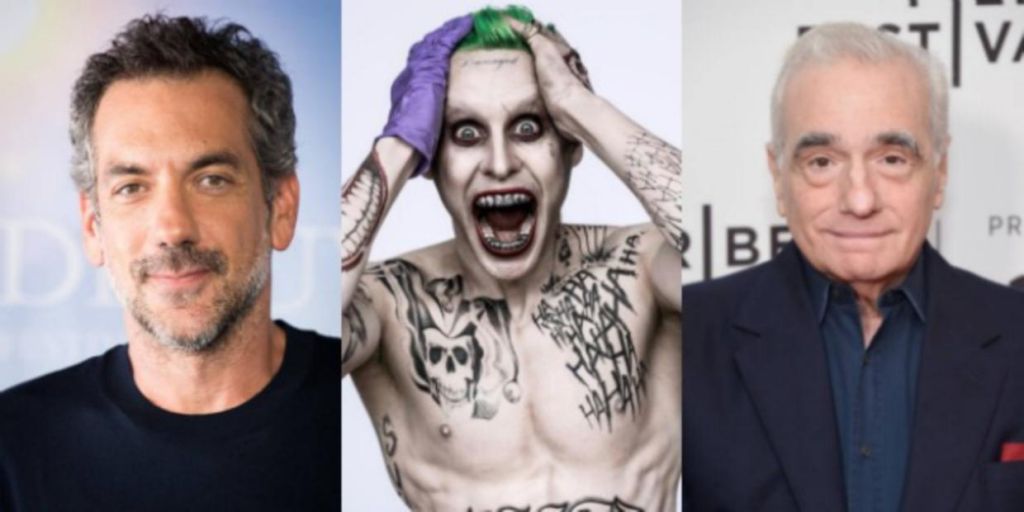 Mike Fleming Jr. offered the scoop at Deadline. While it was thought to fit into the standard paradigm, this will act as a standalone adventure.

"Warner Brothers and DC are in the early stages of another Batman Universe spinoff movie, this one telling the origin story of the signature villain The Joker. The studio has set The Hangover‘s Todd Phillips to co-write a script with 8 Mile scribe Scott Silver. Phillips will direct the movie, and Martin Scorsese will produce it with Phillips. This will be the first film under a new banner that has yet to be named in which Warner Brothers can expand the canon of DC properties and create unique storylines with different actors playing the iconic characters."

Leto is not done with the villain quite yet. He will return to the scene, but expect Scorsese and co. to search for a fresh face.

"I’m told that the intention is to make an origin story that isn’t part of any other iteration. The Joker has memorably been part of two Batman movies in the form of Jack Nicholson and Heath Ledger, and was most recently played by Jared Leto in the first Suicide Squad film. He will reprise in the Suicide Squad sequel and the Harley Quinn spinoff, but this new film will launch the character with a different actor, possibly younger."

Down and Dirty 80s Detective Picture 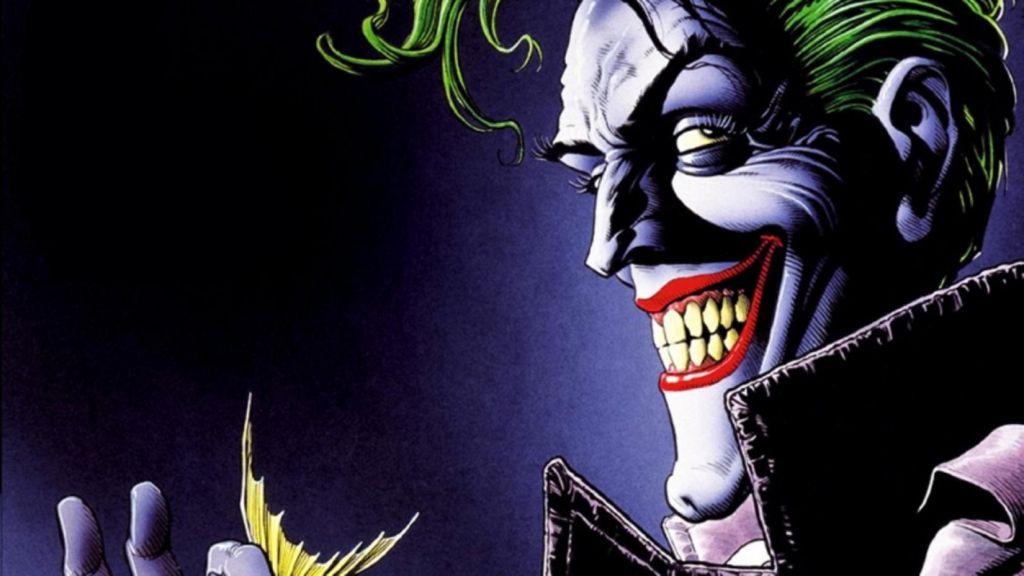 If you thought Scorsese would bend to the desires of DC, then think again. The studio will allow the New York native to reimagine the character in the style that he sees fit, traveling back to the 1980s to place the Joker in a grounded environment.

"The intention is to make a gritty and grounded hard-boiled crime film set in early 80s Gotham City that isn’t meant to feel like a DC movie as much as one of Scorsese’s films from that era, like Taxi Driver, Raging Bull or The King Of Comedy. I’m told that Phillips and Silver are writing already, but there is nothing firm on where this will fit into the DC schedule."