With Star Wars: The Last Jedi acting as the second part to its very own trilogy, filmmaker Rian Johnson understood that he had a balancing act on his hands. Fans might not have reached a universal consensus on the movie, but there were a handful of key events that defined the arc of certain characters while laying the groundwork for Star Wars: Episode IX.

Sitting down with Entertainment Weekly, star Mark Hamill and Johnson outlined their thoughts in the wake of the December opening. This would end up being a finale for the man who has played Luke Skywalker since the franchise's inception, leaving Johnson and J.J. Abrams to produce a title that will bring the Rey-Kylo Ren dynamic to a fitting conclusion.

RJ: Snoke's Death Was Necessary For Kylo to Fulfil His Evil Destiny 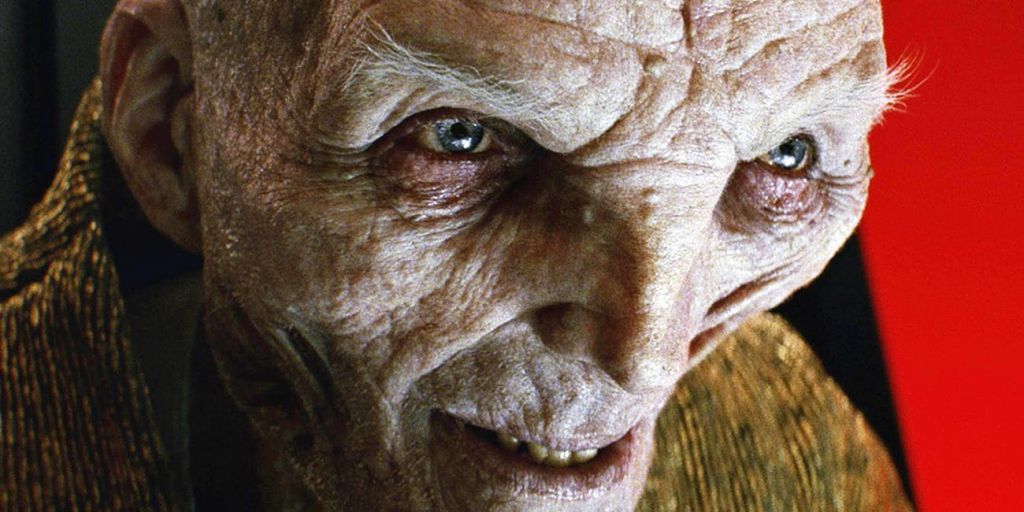 With Star Wars: The Force Awakens appearing to build the villain of Snoke to an unparalleled level of power, Johnson wanted to throw a spanner in the works by taking him out of the picture. As Kylo turned to tables to cut down (literally) the dark master, Johnson argued that it will be a moment that pays off in the long run as the stage is set for Episode IX.

"When I was working on the character of Kylo, I came to a place where I thought the most interesting thing would be to knock the shaky foundation out from under him at the beginning of this movie," he recalled. "By the end of this film, he's gone from being a wannabe Vader to someone who is standing on his own feet as a complex villain taking the reins."

Sometimes criticized for being predictable and by the book, the filmmaker felt the urge to make Ren an evil wildcard. Without his guiding master around, there is no telling what he could do now.

"But then the question is: What place would Snoke have at the end of that? That made me realize the most interesting thing would be to eliminate that dynamic between the 'emperor' and pupil, so that all bets are off going into the next one. That also led to the possibility of this dramatic turn in the middle, which could also be a really powerful connection point between Kylo and Rey."

Force Awakens Generation Is Not For Luke To Own: Johnson 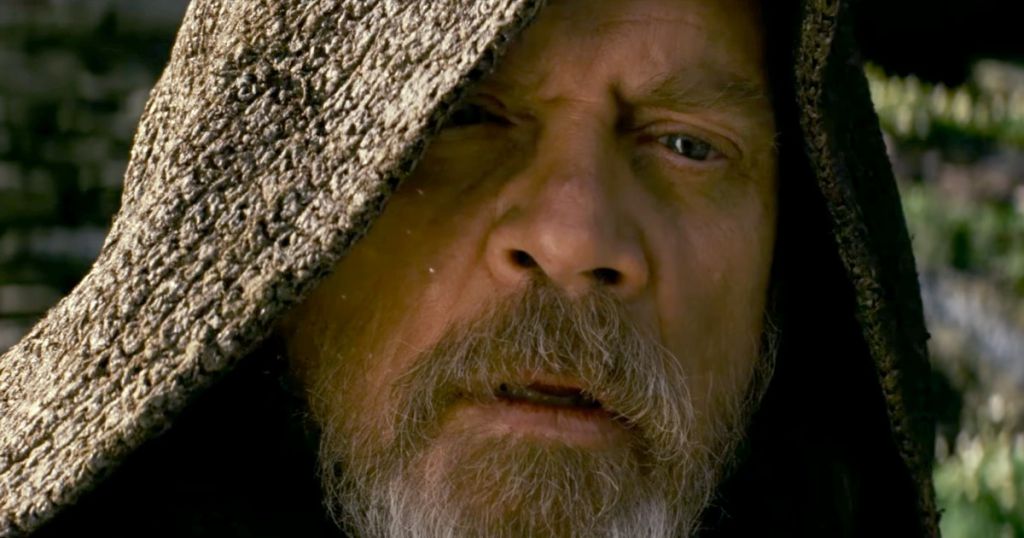 Saving the resistance but sacrificing himself in the process, Skywalker's long journey would come at an end in 2017. This was a bitter pill to swallow for Hamill who outlined his disappointment with tongue in cheek.

"Well, I'm still in denial," he remarked. "I just think he transported somewhere else... The first thing I said was, 'Can't you wait and do this in Episode IX?'"

Johnson admitted to a sense of dread by eliminating one of the most iconic Jedi in the series, yet he would point out that the baton has already been passed to the new generation.