The announcement that Black Panther director Ryan Coogler had convinced rapper and cultural icon Kendrick Lamar to create, produce and feature on the film's soundtrack was met with widespread acclaim. Finally mainstream moviegoers could obtain music from a title that was more than an orchestral offering, adding another layer to what the MCU could do following the success of the retro tunes emanating from Guardians of the Galaxy Vol. 1 and 2.

Having taken out 5 Grammys at the most recent edition of the award's ceremony this year, Lamar will aptly appear on 5 of the tracks. The other standout artists that have lent their talents to the soundtrack include The Weeknd, SZA, Travis Scott, Khalid, 2 Chainz, James Blake, Future and more.

The artist has clearly taken to this project with great glee, bringing aboard some of the biggest hip-hop names in the business to collaborate on a soundtrack that should sell incredibly well. The artwork has taken inspiration from Chadwick Boseman's character T'Challa, sporting his necklace in front of a black background.

Lamar would announce the listing on social media earlier this week, illustrating that it will be available for purchase on February 9, just 7 days before the actual movie hits theaters. Fans might notice that the earlier trailers had included a track titled Legend Has It by Run The Jewels as well as Bagbak by Lamar featuring Vince Staples, neither of which are on this album.

Perhaps they will show up on a limited edition somewhere? 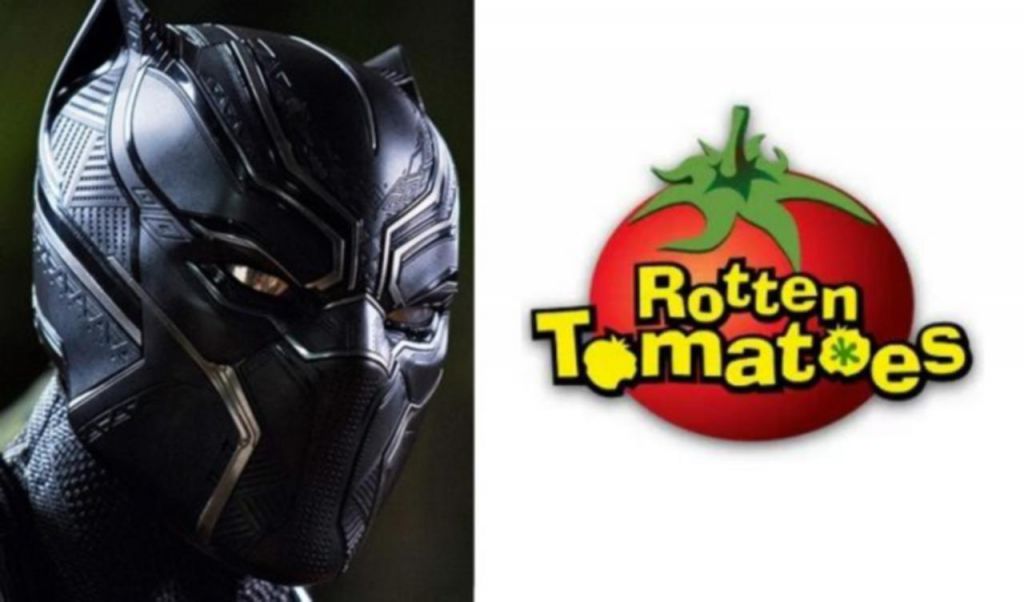 Sabotaging the site Rotten Tomatoes appears to be all the rage today by rival or disgruntled fans who feel entitled to have their opinion reign over the general consensus. Despite the standout fact that Black Panther hasn't even opened yet outside of a special VIP premiere night in Los Angeles, a cohort of DC fans said to be about 2000 strong have hijacked the page to drop the score to 6% at one point.

Following reports of Star Wars: The Last Jedi hovering below the 60% mark, Rotten Tomatoes assured fans that nothing had altered and the "hacks" were nothing if not temporary. Some comic book diehards really do take this fandom thing a little far.