There are not many directors in Hollywood right now who are blazing a trail like Ryan Coogler. Having started from humble beginnings, the filmmaker has overseen one of the most profitable pictures of all time courtesy of Black Panther, a title that grossed over $520m at the box office and rising.

He would score this opportunity with the MCU in large part due to Creed>, a 2015 sequel/spinoff from the Rocky franchise that breathed new life into the character and world that Sylvester Stallone created in 1976. As Creed 2 production nears, Coogler sat down with Variety to explain why he decided against returning, a decision that left many pondering his next move on the big screen.

Coogler: Creed Was Emotionally Taxing, But Wishes His Family The Best 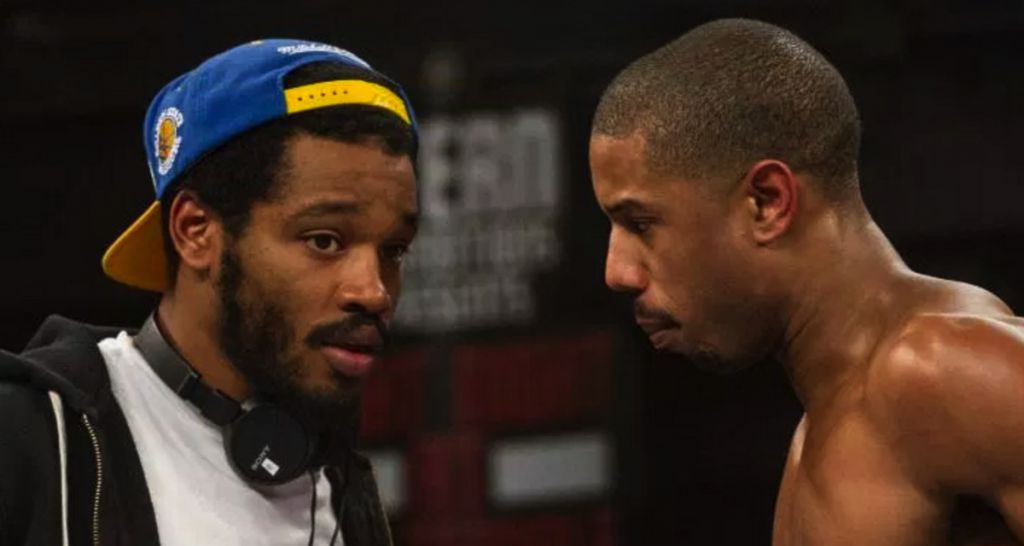 It might have been a stretch to see Coogler transition from the Marvel smash hit to Creed 2 directly. Yet it has been done before in this industry - so was it something he considered?

"I mean of course it was possible," Coogler replied. "Creed was about my dad and me, so it's a movie that I find difficult to watch. It's difficult for me to even think about it, I've got so many emotional ties to it, not to mention you know how much I care about the people involved. I care deeply for Mike (Michael B. Jordan), obviously, deeply for Tessa (Thompson), and I grew incredibly close with Sly (Stallone) in making that. These are people that I wanna see do well and win at all costs."

Not only was the emotional element at play, but the studio were eager to see this feature happen as soon as possible. That November 21, 2018 release date made it a simple choice for Coogler, leaving the path open for his friend and former colleague Steven Caple Jr.

"There's timing, and that film for whatever reason it had to go when it's going. I think it's a blessing that it's going, man. It's amazing that they found an incredible filmmaker in Steven Caple Jr., who's a guy I actually went to film school with, who I have a lot of love and respect for. I can't wait to see what he does with it." 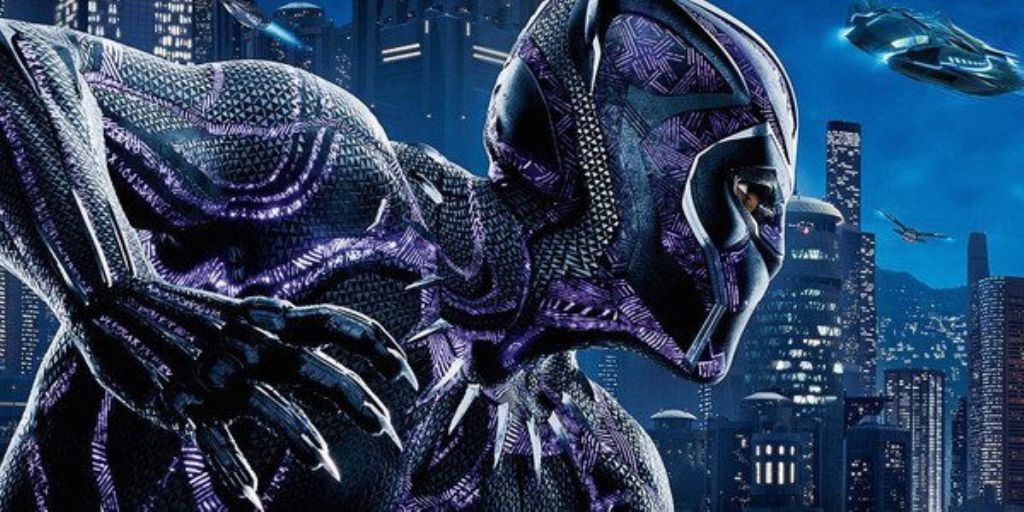 While the Creed sequel is a new item on the agenda, the main talking point with the publication would naturally revolve around Black Panther. Seen from the outside as a major production that includes CGI bells and whistles with special effects, this experience was equally as powerful for Coogler as any drama, delivering a movie that spoke more about his cultural background than he had ever seen before.

"For me this opportunity was unique because I could make something I truly hadn’t seen before," Coogler remarked. "As an African American, our history with the continent is very fraught. We’re not generally able to tie our lineage back as a result of a very specific traumatic experience that happened to us. So how we learn about the continent is skewed through that lens, through that relationship, and how we learn about ourselves is skewed. There was a gap in my own identity. So in many ways this is my most personal film."