Outside of the Guardians of the Galaxy franchise, most properties under Marvel, DC and other motion picture soundtracks are generally all orchestral productions. Such was the reception for the retro 70s and 80s music from the James Gunn title in 2014, moviegoers have been hopeful that a blockbuster can deliver a soundtrack that matches the enjoyment of the movie.

Well filmmaker Ryan Coogler has embraced that concept wholeheartedly, giving rapping icon Kendrick Lamar the creative reigns to feature on and produce the soundtrack for 2018's Black Panther. As the flick prepares for a premiere on February 16, Lamar dropped the first single 'All The Stars' featuring SZA, a song that has already garnered over 2.6m plays on YouTube inside 48 hours. 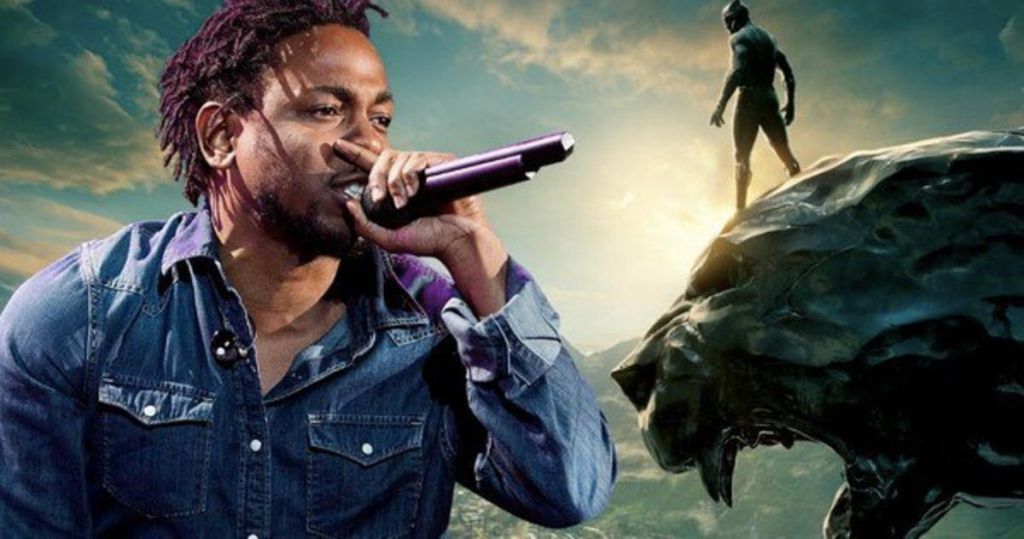 Lamar might have collaborated with a series of mainstream artists over his hip hop career, including Taylor Swift, 50 Cent and more, but few expected the California native to front a superhero soundtrack. What would win him over is the vision delivered from Coogler, giving him an opportunity to create some new tracks and curate an album that will be remembered beyond the movie.

"Marvel Studios' Black Panther is amazing, from its cast to its director," Lamar explained. "The magnitude of this film showcases a great marriage of art and culture. I'm truly honored to contribute my knowledge of producing sound and writing music alongside Ryan and Marvel's vision."

Producing alongside Top Dawg, Lamar's partner believes this is the right challenge arriving at the right time for the performer.

"Working on such a powerful movie is a great opportunity.  We're always working on new goals at TDE, so teaming up with Disney, Marvel Studios and the Black Panther film makes perfect sense."

Creed director Ryan Coogler understands the need to be on the cutting edge and if there was anybody who could deliver a killer soundtrack that explores themes around African culture, then Lamar is the man. The artist is considered at the top of his game following the release of his album DAMN., a product that has won over fans and critics in the wake of his breakout hits good kid, m.A.A.d city and To Pimp a Butterfly.

"I am honored to be working with such an incredible artist whose work has been so inspirational, and whose artistic themes align with those we explore in the film. I can't wait for the world to hear what Kendrick and TDE have in store."