Justice League News: Lex Luthor Out, But Is Green Lantern In?

The switch back and forth between Zack Snyder and Joss Whedon has seen 2017's upcoming title Justice League undergo a serious set of reshoots. With a number of alterations to the script that sees the antagonist Darkseid cut from production altogether to leave Steppenwolf as the central villain. It now appears as though Jessie Eisenberg is not required either.

His portrayal of the iconic Superman character Lex Luthor was slammed during 2015's Batman v Superman: Dawn of Justice, delivering a scattergun performance that was a definitive departure from what we have seen in previous iterations in film and print. From what we can glean, there will be no such controversy this time around as the movie goes down a different path.

According to a report from the site Batman on Film, Warner Brothers executives were scrambling for help following the first draft cut of Justice League. As they discovered from Joe Morton (Cyborg's father), the reshoots went above and beyond some minor tweaks.

Combined with a family tragedy that saw Snyder leave the project, Whedon was believed to have his hands full.

"These reshoots, which are still taking place, are not standard pick-ups/additional photography," they wrote. "Why? Apparently, an early cut of the film was deemed 'unwatchable.' Thus, substantial changes to the film were ordered."

During a Q&A where Whedon was asked about a number of issues regarding the blockbuster, Batman on Film were able to deduce that Luthor was out of the picture. This defied his original listing back in December where he was earmarked to play some role.

"He doesn't have one," they asserted. "If he did prior to all the changes/reshoots, it was cut."

Has IMDB Let The Green Lantern Out of the Bag? 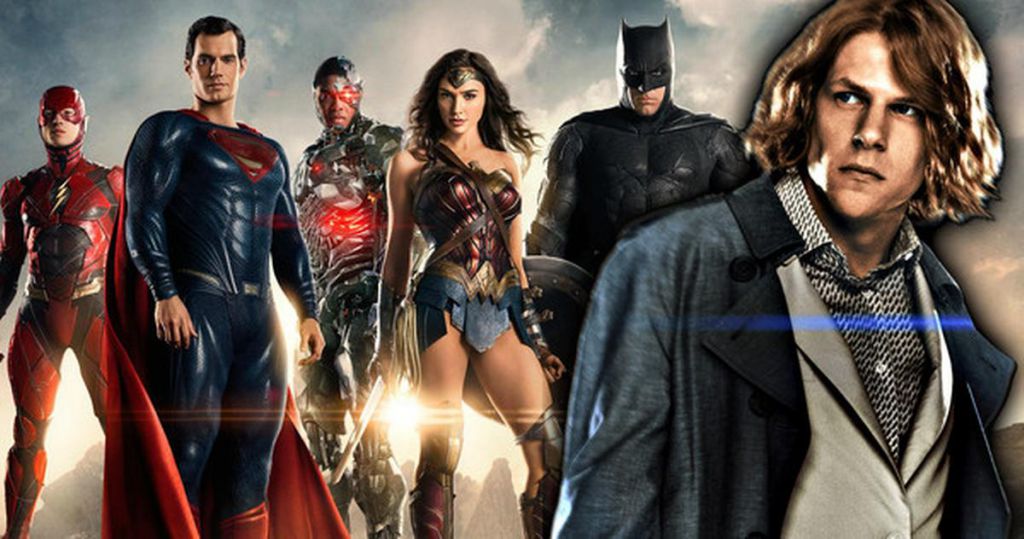 The countdown to November 17 is well and truly on, when all of these doubts and rumors will finally be put to rest. Yet the chatter surrounding Green Lantern for Justice League has not gone away, and that hype ramped up another level this week.

With the likes of Armie Hammer and Tyrese Gibson linked to the superhero ahead of a standalone feature Green Lantern Corps down the DCEU line, the official IMDB page for the movie posted a track listing for the soundtrack. Imagine Dragons fans on Reddit managed to take a snapshot of the announcement, before it would be mysteriously taken down just moments later.

Why is that significant? The band's song title would be 'Unite the Seven' - indicating an extra inclusion into the party.