What Scenes Were Cut From Justice League According to Kevin Smith

Kevin Smith was something of a lone voice in the media to offer praise over the DCEU blockbuster Justice League, something many critics, reviewers and fans disagreed with. Yet the comic book aficionado, actor and filmmaker has joined the chorus for those wanting to see the full 150-minute director's cut of the picture from Zack Snyder.

With Snyder leaving his position due to family tragedy midway through production, the movie would experience major alterations as the studio introduced Joss Whedon into the mix. The subsequent result has left many wanting to see what was originally intended and Smith would be one of the strongest advocates.

Studio Have Nothing To Lose Releasing Extended JL Cut in 2018 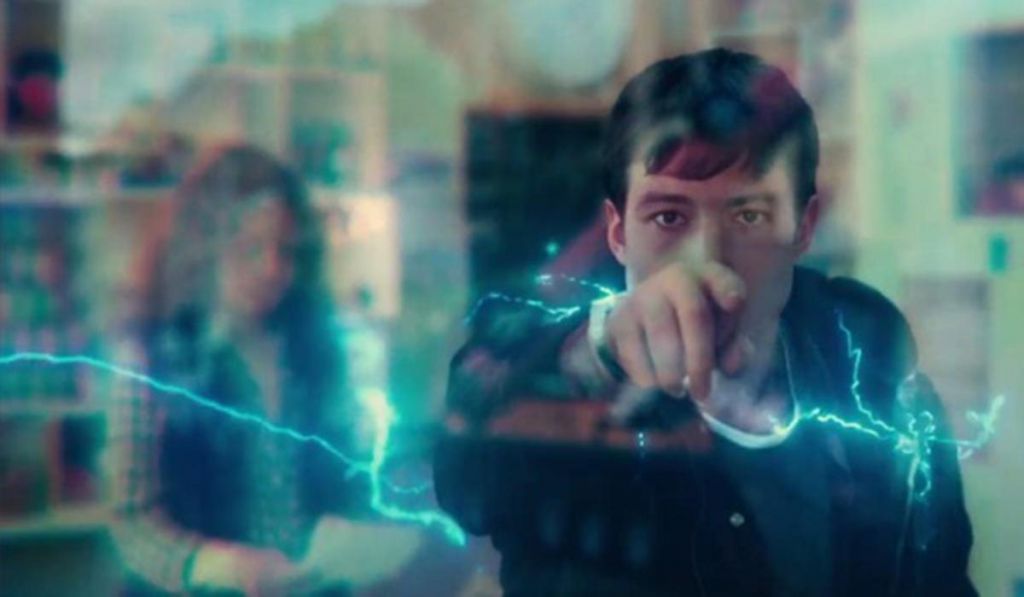 Pointing to one online campaign that is gathering serious steam, Smith argued on his YouTube channel that Warner Brothers could only profit from a DVD and digital download copy of Snyder's cut of Justice League.

"There's a petition online with something like 250,000 signatures saying put out the Snyder cut. I think it's ridiculous not to," he remarked. "Sell the version of the movie that people are familiar with theatrically, then wait six months and hit 'em with the Snyder vision. What's the worst that can happen? Everybody goes, 'You f***ed up' and Warner Brothers goes, 'Yeah, I guess' but it's in their rear-view, they're working on something else. It's just another stream of revenue for them. I think they'd be bat-s*** crazy, pun intended, for them to not put out Zack's vision, which I read an article about, thank you for bringing it up."

Quoting a source that analyzed what was in store for the 2-and-a-half-hour romp, the likes of Green Lantern, Iris West, Zeus and Ares were all involved. Some of that footage would actually be showcased in the teaser trailer.

"It was a breakdown of what's missing from the movie. 'These scenes were done before the reshoots and were shown to WB executives.' This piece comes from Superhero Talk Site and he says the opening was longer, it began with Bruce recruiting Aquaman. It was basically the same scene in the theatrical version, but some scenes were cut. Aquaman was originally much more shut off to Bruce here. Deleted, Barry Allen saving Iris West by breaking the glass. Apparently there's a whole f***ing scene of him saving Iris West. Longer, history lesson, what I was most surprised by is the WB cut out dialogue of scenes with Green Lantern, Zeus and Ares. On the battlefield, when they flash back and s***, Lantern said something and so did Zeus and so did Ares."

Smith: You Have To Question WB's Sanity After Luthor-Wilson Mid Movie Cut 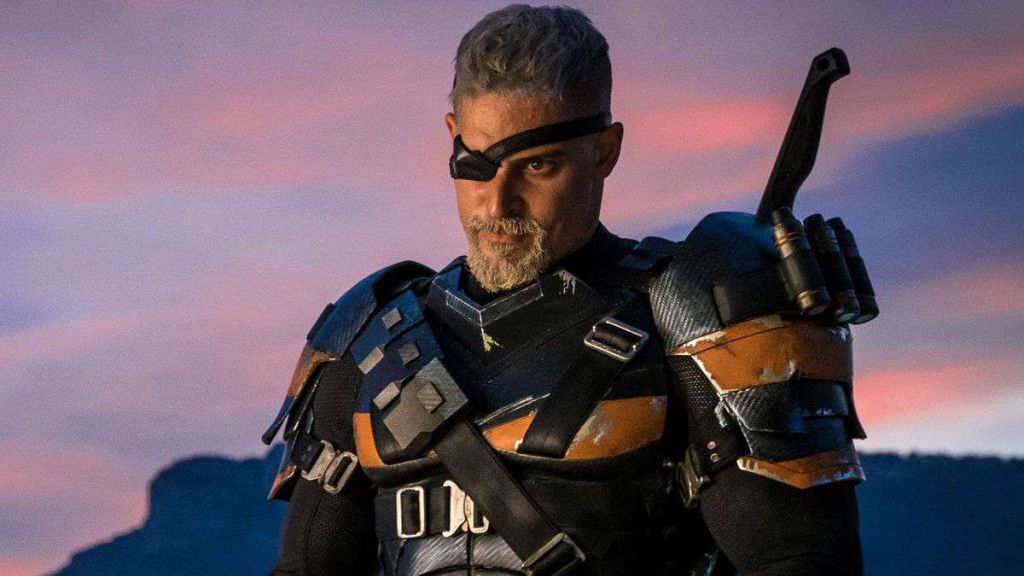 Becoming more animated as he considered what could have been, Smith would be left bewildered at one scene left out in particular. Left for the post-credits, there would be one Lex Luthor encounter with Deathstroke that established how and why the duo of villains would meet at the very end.

"Deleted, this is in the middle of the f***ing movie, are you ready for this? Deathstroke breaks Lex out of prison," he says. "Why the f*** would you cut that out? Oh my God, I question everybody's sanity. They part ways because the cops are hot on their trail, deciding to meet up later at a location they discuss, which was the scene on the f***ing boat."