The untitled Han Solo spinoff project made huge headlines in Hollywood this year when they sent Phil Lord and Christopher Miller packing from the blockbuster. Having taken a gamble on the young pair, it was obvious from the need to undergo reshoots and acting training for one cast member that the title was suffering from a clash of visions and concepts.

When Lucasfilm head Kathleen Kennedy made that bold call to bring in Ron Howard, that was thought to be the end of the chaos. Then Colin Trevorrow was suddenly gone from Star Wars: Episode IX, another movie that backed the wrong horse.

Speaking with Collider this week, filmmaker John Landis was not afraid to call it how he saw it in relation to these firings. While many Hollywood insiders keep the peace, the man who brought us 1980's The Blues Brothers offered a blunt assessment on an iconic series.

Landis: Have an Opinion at Your Peril! 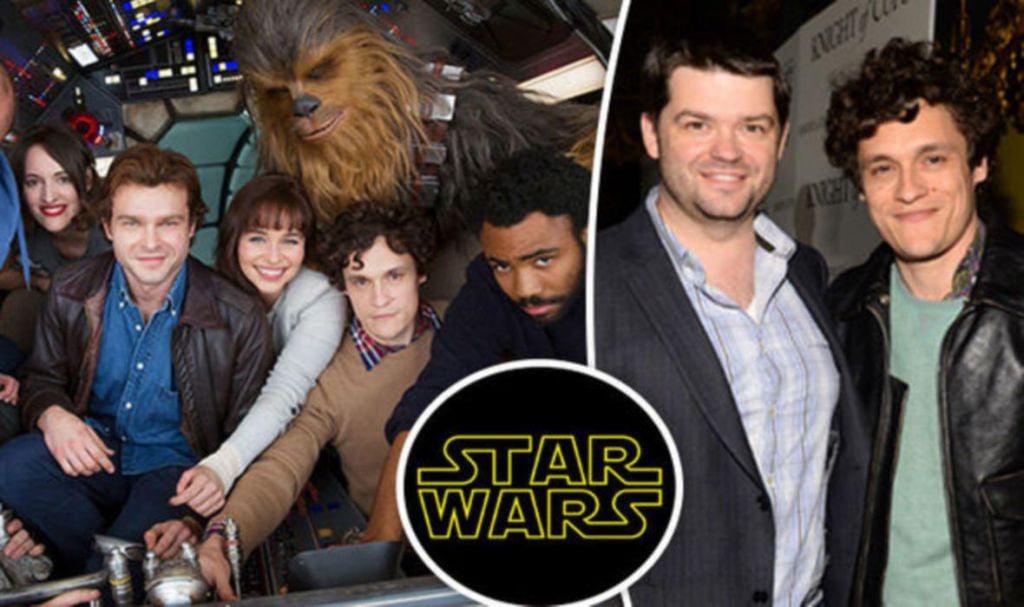 The 67-year old veteran would talk with the website as a new 3D release for Michael Jackson's music video 'Thriller' was out for release, a short that he helmed. But his critique for Star Wars would emerge unprompted.

"I have many things that I’m working on, whether or not they’ll ever become real, I don’t know," he remarked. "You know, Joe Dante and myself and a few other guys I know are in the same position. They’re not hiring people who have opinions. They think, 'He knows what he’s doing, I’m not hiring him!' Look at Star Wars. They keep firing guys. Phil Lord and Chris Miller, those guys are really talented. They’re really funny and original guys. They shot 75% of the movie and I gotta tell you, it doesn’t speak well for the new Lucasfilm. How many directors have they fired? Four. How many writers? Twelve."

Landis would then recall one comment the creator would utter.

"It’s very worrying. Remember when George Lucas said that he felt like he sold his kids into white slavery? Well…" 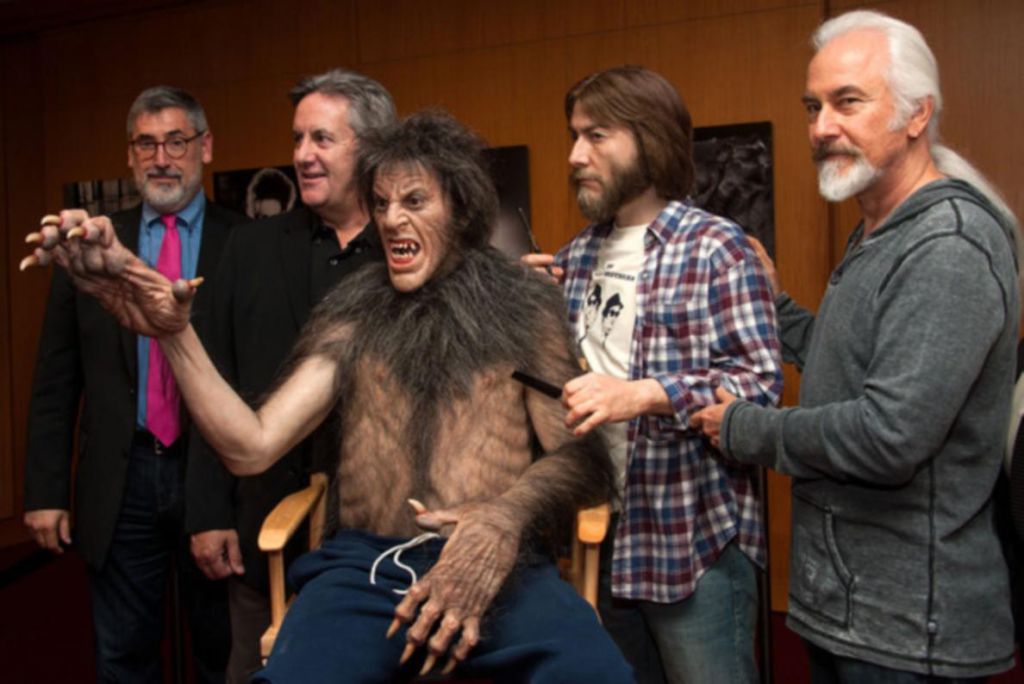 With his son Max Landis carving his own niche in the industry, he would make news by showcasing plans for a reboot of An American Werewolf in London. Seeing that John was the director of the 1981 installment, his reaction was less than reassuring for fans of the franchise or to Max for that matter.

"I get money," he replied. "Truthfully, I’ve not seen his script. I advised him not to do it. I think he’s putting himself in a bad position. My son is brilliant, he really is, and he wants to do it. So what am I going to say? No? I know it won’t be as bad as An American Werewolf In Paris, which was s***. So, I don’t know. He’s a great writer. He’s been writing since he was 7. He wrote a whole series of scripts about these characters called Yelp and Dopey, two dumb dogs, when he was under ten. They were so funny."