Just when we thought that all was well with the force, a disturbance sets the franchise on a different course. An official statement released on StarWars.com would catch many by surprise, seeing director Colin Trevorrow depart the scene for the director's chair on Star Wars: Episode IX.

Disney and Lucasfilm have been studios that carry a particular reputation for being diligent and thorough when it comes to hiring filmmakers, but 2017 has clearly bucked that trend. Earlier in the year, duo directing pair Phil Lord and Chris Miller were sacked from the untitled Han Solo spinoff before Ron Howard would step in.

With the blockbuster being released on May 24, 2019, the choice was made to go with a new vision. 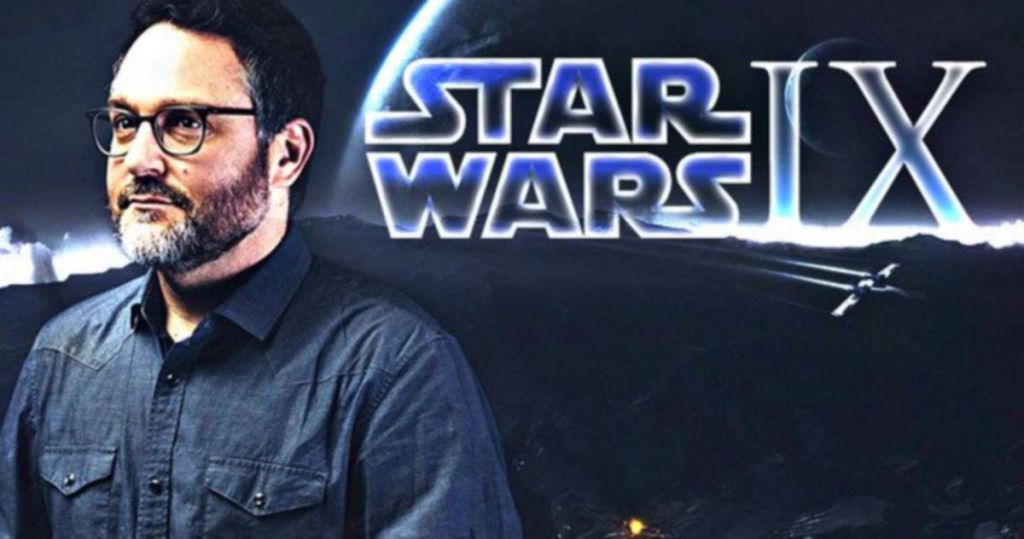 Trevorrow's stock was on the rise following the 40-year old's effort helming the 2015 smash hit Jurassic World. Helping Universal Pictures bring in a staggering $1.6b at the global box office, this was going to be a director who could deliver the studio the goods.

Then along came the 2017 drama The Book of Henry, a movie that would spectacularly bomb with critics and audiences from every possible corner. Earning just $4.4m in gate takings, the title would flop to a 22% rating on Rotten Tomatoes.

Despite some nerves emanating from the public about Trevorrow's capabilities to take the lead on a feature the scope of Star Wars: Episode IX, few were genuinely expecting the San Francisco native to leave. Then this statement was released:

"Lucasfilm and Colin Trevorrow have mutually chosen to part ways on Star Wars: Episode IX. Colin has been a wonderful collaborator throughout the development process but we have all come to the conclusion that our visions for the project differ. We wish Colin the best and will be sharing more information about the film soon."

Where To Now For Ep 9 and Colin? 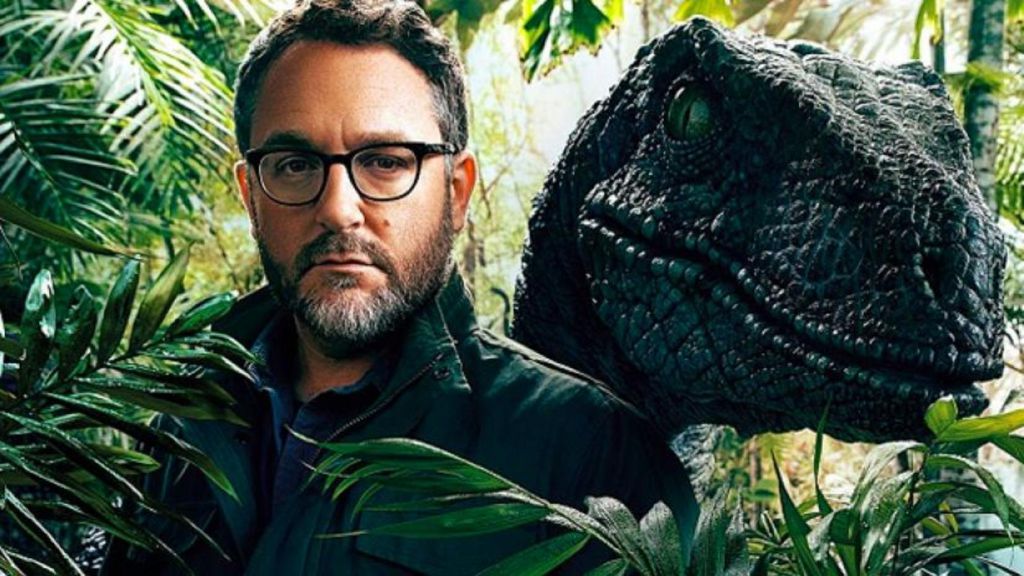 The saving grace for Trevorrow is his role as executive producer and writer for the 2018 sequel Jurassic World: Fallen Kingdom, allowing him to expand on a franchise behind the scenes that is paying big financial dividends. What happens beyond that is anyone's guess though, having rose to fame with his 2012 romantic comedy Safety Not Guaranteed.

Lucasfilm's Kathleen Kennedy now appears to have to find a second director for the Star Wars world in a matter of months. They opted for the experience and name of Ron Howard to salvage Han Solo, and given the similarity in circumstances, another high profile appointment could be on the cards.

Trailer Addict will keep you notified of any director news for Star Wars: Episode IX.