Those who were skeptical about Leonardo DiCaprio's inclusion in the DC world to play the Joker appear to be spot on the money, but few expected the studio to venture to the enigmatic Joaquin Phoenix. This tie-in was made with the involvement of icon Martin Scorsese being involved behind the scenes as a producer, yet no word has been made if the Goodfellas director will remain involved.

Perhaps a sound choice given his eccentric behavior on and off screen to date, Variety reports that 43-year old Phoenix has been earmarked to portray the villain in a movie that would act as a standalone entity from the DCEU franchise. Given the description of the project and the potential for Warner Brothers to begin a new universe of spinoff and standalone blockbusters, the Gladiator star appears to have been won over by Phillips' pitch. 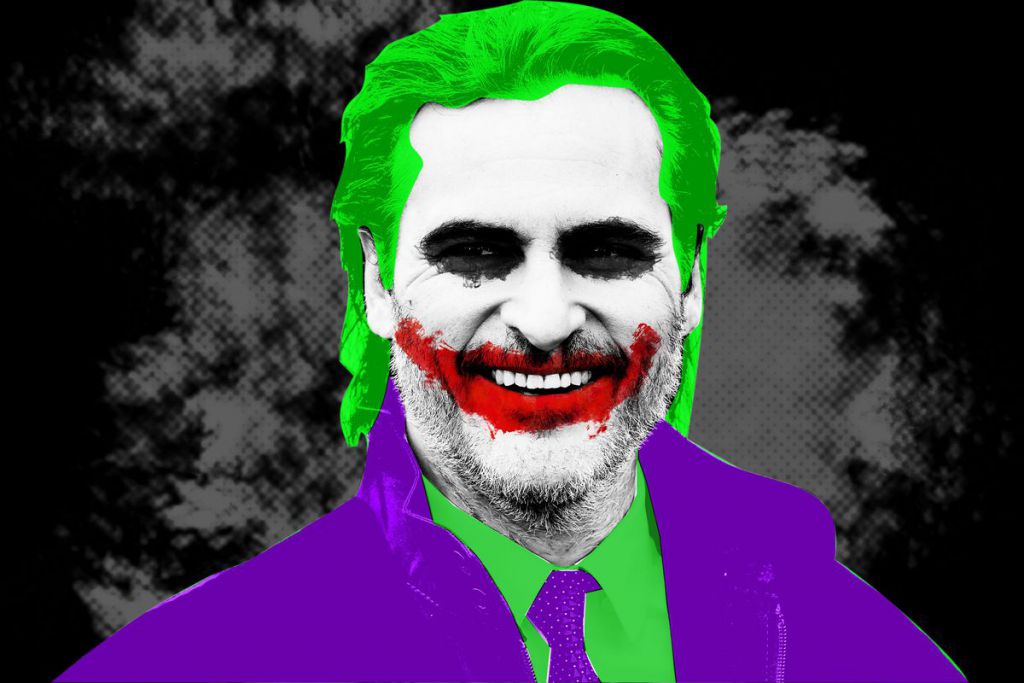 With Phillips also co-writing this origin story with Scott Silver, the feature is said to take place in the 1980s and to enforce how influential Scorsese has been to this juncture, the movie will take on the look of a gritty hardcore crime noir picture. The report would go much further than just linking Phoenix with the role though, explaining that the two parties have actually agreed terms.

"Joaquin Phoenix is in talks to play the Clown Prince of Crime in Warner Brothers and Todd Phillips’ untitled Joker origin movie," they report. "While studio negotiations are not yet underway, Phillips has made it clear that Phoenix is the top choice to star and sources now tell Variety that, after thinking it over, Phoenix has agreed to the role. WB had no comment."

Willem Dafoe: Tim Burton Sounded Me Out For 89 Joker Part 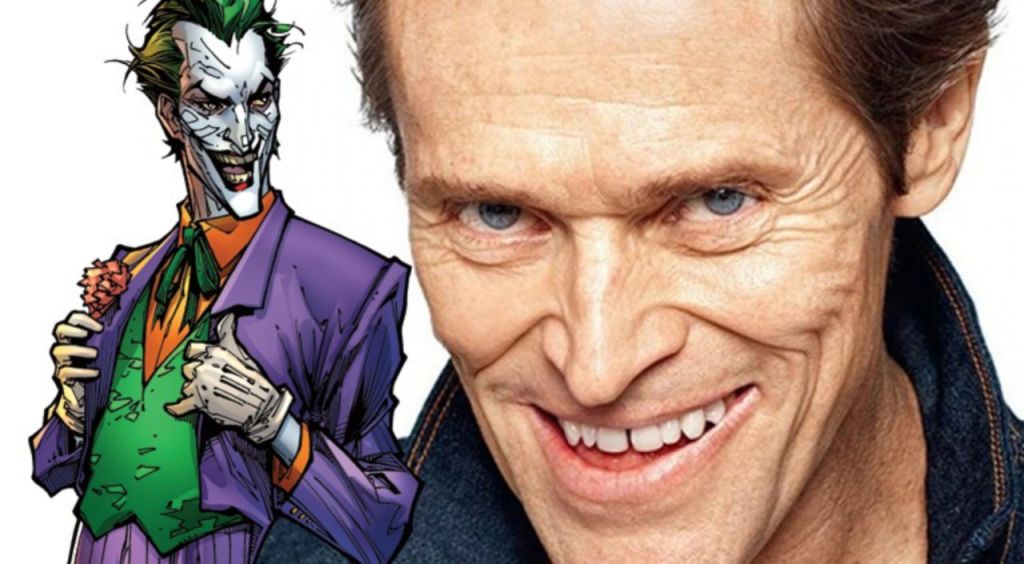 From one incoming Joker to a story of what might have been. Willem Dafoe is gearing to enter the superhero genre for the second time having been involved in the domain of Spider-Man at the turn of the Century, only to land a slot for the upcoming DC title Aquaman.

Reflecting on his time in with comic book adaptations, the veteran told THR that he was in line to portray the Joker before it would end up in Jack Nicholson's possession of the 1989 smash hit Batman. He would find out about this news having talks with screenwriter Sam Hamm who initially wrote the narrative with Dafoe in mind.

"Hamm said something about how physi­cally I would be perfect for the part, but they never offered it to me," he quipped.