Warner Brothers are at a stage where second best is no longer good enough. The studio is said to be in final talks with legendary filmmaker Martin Scorsese to produce a brand new, standalone origin title for The Joker and if that wasn't enough of a coup, they have identified his longtime colleague and Academy Award winning superstar Leonardo DiCaprio to take on the leading role.

According to THR, the likely acquisition of Scorsese was made in the hope that he could attract the biggest name possible and given the history between the pair, all that might stand between the deal is a pitch to DiCaprio's tastes. From Gangs of New York to The Aviator, The Departed, Shutter Island and The Wolf of Wall Street, it is obvious that the duo have been on the same page many times before.

Say It Aint So Leo 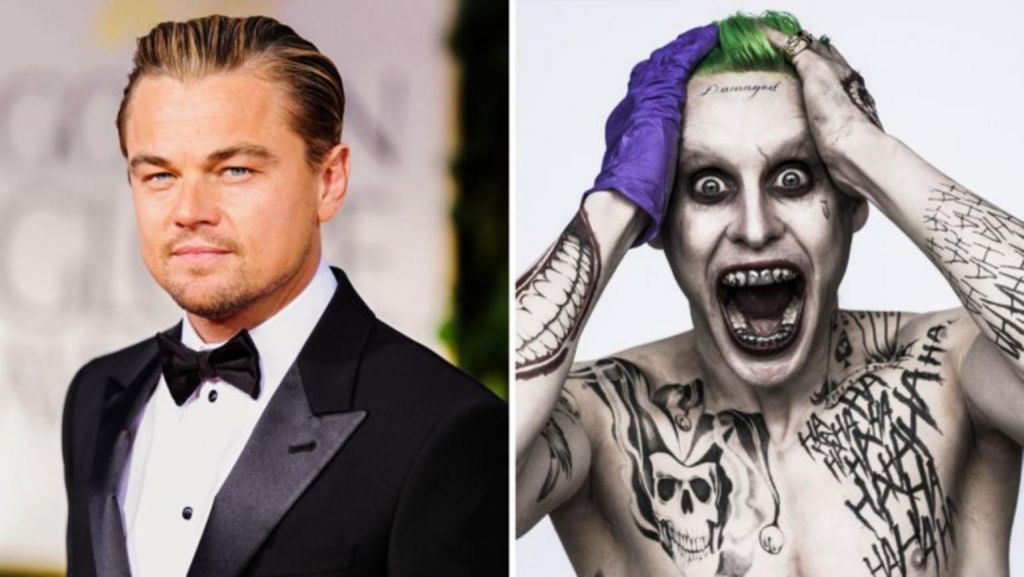 Before your excitement (or anger) levels go too far, the report does admit two things - firstly there is no concrete offer on the table and secondly, the chances of DiCaprio venturing into supervillain comic book territory is a long shot.

"There's no offer for DiCaprio, and sources say Scorsese's deal to produce isn't even done yet," reports THR. "The chances of landing DiCaprio could be slim to none. But the attempt in itself sends a signal to talent that Warners wants to hire serious filmmakers to make serious films."

While the rumors swirl and speculation ramps up, the man who is currently in possession of the character is said to be irate with the development. Jared Leto's portrayal in Suicide Squad was planned to be the first of many and the notion that there could be simultaneous Jokers has infuriated the performer.

"This plan was not met with applause in all quarters: Insiders say Jared Leto, the actor who portrayed the Clown Prince of Crime in last summer's Suicide Squad and is slated to reprise the character not just for a sequel but for another spinoff movie (with DC villainess Harley Quinn), was caught off guard by the plans," outlined Kim Masters. "Leto is said to have made his displeasure with the notion of multiple Jokers known to his CAA agents, and rival agency WME has been using the concern to court him."

Thanks to @Bosslogic we've got an idea as to how Leo DiCaprio would look as Joker:https://t.co/sJ4KyUhPY8 pic.twitter.com/Xb7Z1DqVAg

Barely hours after the story made waves, artist Boss Logic took to social media to post his interpretation of a Leonardo DiCaprio in full Joker face. Sporting some serious scars and splattered blood, the concept does add a bit of hype to a story that will surely have a few twists in the coming weeks.

What do you make of the potential for Leo to become the Joker? Should Leto be left to play the villain or would an origin reboot be a pleasant counterpoint to that franchise? Hit us up in the comments below.