From Fired To The Flash: Han Solo Directors Earmarked By Warner Brothers

Warner Brothers and DC have wasted little time at an opportunistic moment of talking to Christopher Miller and Phil Lord. The duo were unceremoniously dumped by LucasFilm and Disney for the blockbuster spinoff Han Solo: A Star Wars Story. A feature that moved quickly to secure the services of Ron Howard in a matter of hours.

Now the pair have been linked with the franchise installment The Flash. A title that has been in flux for years following missed opportunities with directors, screenwriters and producers alike. While Ezra Miller has been anxiously waiting around to see when he can finally go solo after appearances in Batman v Superman: Dawn of Justice, Suicide Squad and Justice League, the actor could very well be taking instructions from not one, but two filmmakers who would have a point to prove to the industry.

Miller-Lord Outfit Were In WB Talks Prior To Sacking

What makes this saga fascinating is the timing of this leak. It just so happens that The Wrap has been reporting negotiations between the two parties. Where it was revealed that they sat down together while Han Solo: A Star Wars Story was experiencing a planned hiatus during production.

This intimates that there was more happening behind the scenes than has been let on, as Miller and Lord offered a statement on their exit from the blockbuster.

"Unfortunately, our vision and process weren't aligned with our partners on this project. We normally aren't fans of the phrase 'creative differences' but for once this cliché is true. We are really proud of the amazing and world-class work of our cast and crew."

When the first director pulled the plug at DC for The Flash citing their own "creative differences," Miller and Lord were open to doing a deal.

"The duo met about the possibility of directing The Flash after Rick Famuyiwa left the project over creative differences last year, according to multiple individuals familiar with the project." 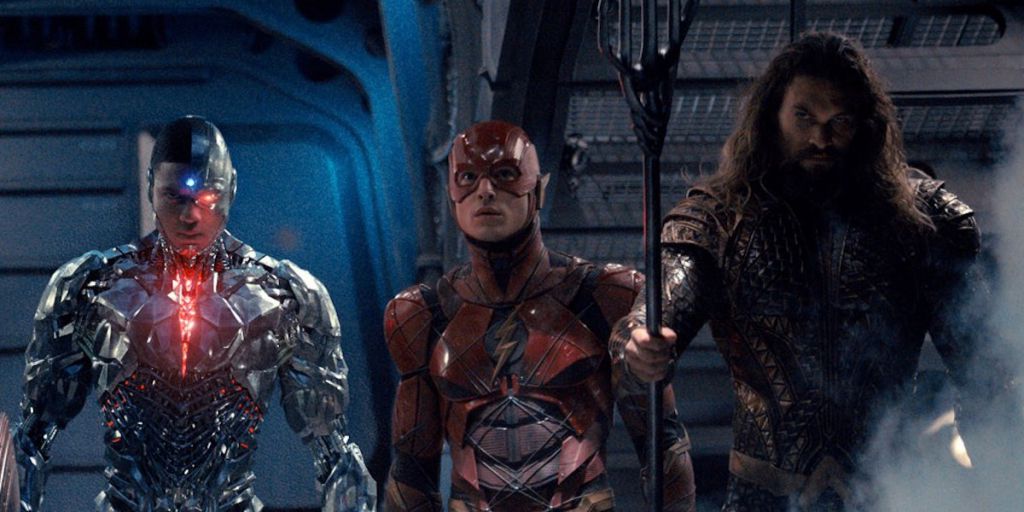 Although Back to the Future's Robert Zemeckis is still favored to land the job, the silence over The Flash project continues to linger. The studio has a number of candidates to look over. And, until the void is filled with a proven, astute director then Warner Brothers and DC will continue to be criticized for a lack of clarity.

Kevin Smith was the last to put his hand up for the role earlier this year, offering a not-so-subtle wink and nudge to those at head office.

"I know of at least one Director who wouldn't pass (on The Flash movie)," he wrote on social media. "But to be fair, he's more of a 'director' than a Director...)."