If you thought you were the only one a little perplexed by the whole Joker situation with DC and Warner Brothers, then fear not. It appears as though Jared Leto is equally confused by the who fiasco, explaining to the press that he is both excited about what the studio have planned while also expressing a degree of apprehension over a convoluted scenario that will see multiple actors play the same villain on the big screen.

Stopped by On Demand Entertainment where Leto talked everything from his 30 Seconds to Mars music videos to his acting career, attention quickly shifted to the ongoing saga that is the DCEU. Set to reprise his character for Suicide Squad 2, a sequel that secured Gavin O'Connor as writer this week, he struggled to wrap his head around a Martin Scorsese-produced title that will outline the beginning of Gotham's favorite bad boy.

As the interviewer quizzed Leto over the plans of the larger DC universe, they indicated that the spinoffs and prequels made for a confusing timeline that is hard to keep on top of. What would the star himself make of it?

"I'm a little confused too, but yeah," he admitted. "There are a couple of things happening in the DC world and I loved the Joker, he's a great character, a really fun character to play. It's a big universe and when you play the Joker, there's no ownership there. You have the honor of holding the baton for a little while and then passing it off. But there are other films in development and I'm excited to see what comes from them."

Jared Keeps Smiling For The Public Amid Quiet Fury 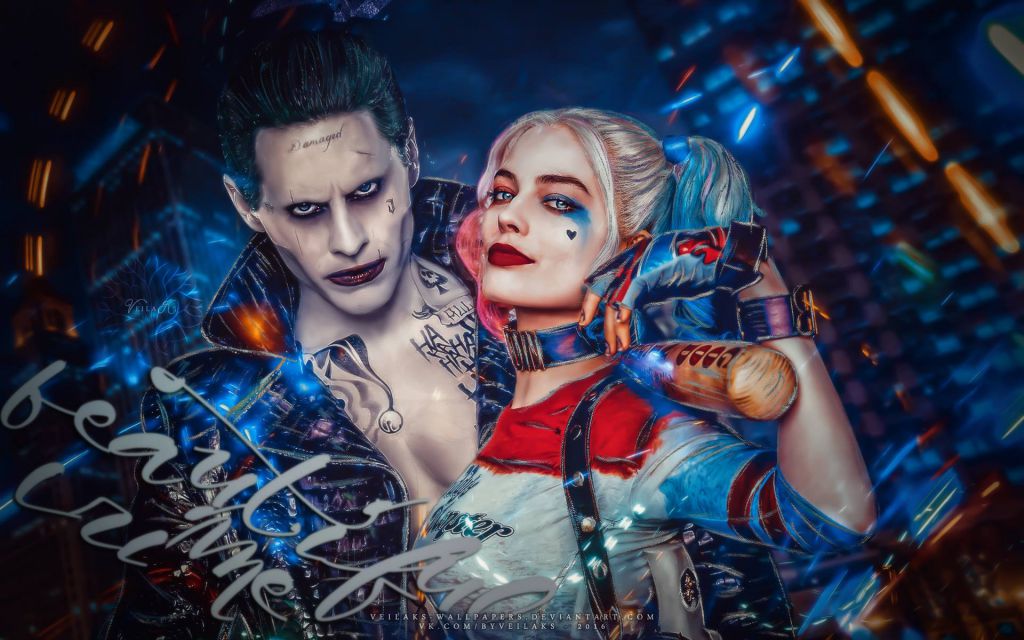 Just hours after the news went public about Scorsese's inclusion behind the scenes on top of his desire to secure Leonardo DiCaprio for the lead, Leto's camp let it be known that he was less than impressed. While he is keeping a composed demeanor on the surface, there is clearly agitation occurring in private.

"This plan was not met with applause in all quarters: Insiders say Jared Leto, the actor who portrayed the Clown Prince of Crime in last summer's Suicide Squad and is slated to reprise the character not just for a sequel but for another spinoff movie (with DC villainess Harley Quinn), was caught off guard by the plans," outlined Kim Masters from THR. "Leto is said to have made his displeasure with the notion of multiple Jokers known to his CAA agents, and rival agency WME has been using the concern to court him."