Whether he is seeing his Avatar world expand into a theme park or engaging in a Hollywood feud with Avengers: Infinity War star Josh Brolin, there is always plenty happening to occupy the mind of James Cameron. The 62-year old takes his filmography very seriously, particularly when it comes to two of his most famous and influential pieces of work - Aliens and The Terminator.

The Canadian would write and direct the 1984 science-fiction blockbuster to launch Arnold Schwarzenegger further into superstardom, while he would use that feature to helm the 1986 sequel to Ridley Scott's masterpiece Alien. Speaking with The Daily Telegraph this week, the filmmaker pulled no punches for both properties. As far as he is concerned, the ball has been dropped.

Compatriots Struggle Showcases The Brilliance of My Work: JC 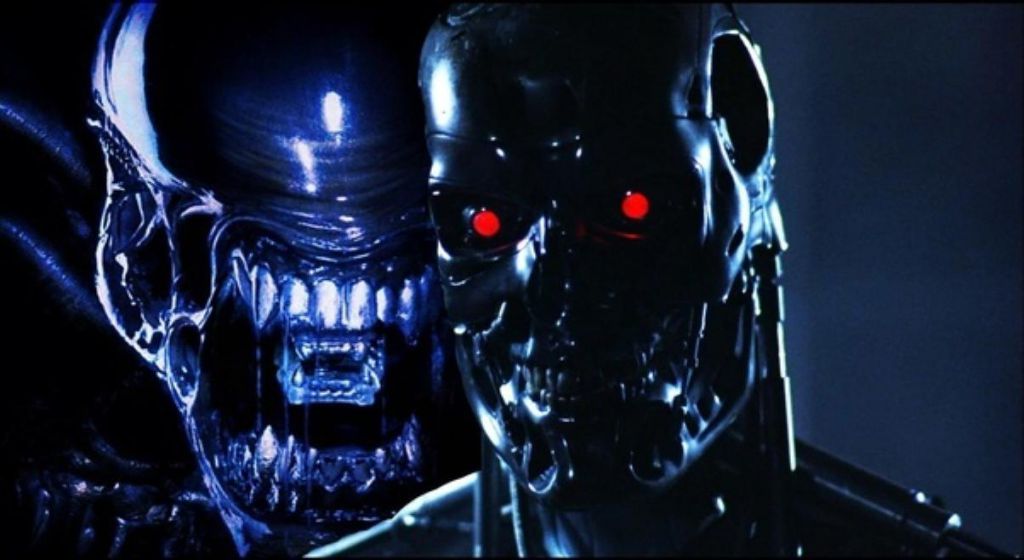 Making something of a humblebrag, the Ontario native was quizzed about his reception to 2017's Alien: Covenant. Arriving with huge expectations to reinvigorate the series following Prometheus, Cameron offered a blunt assessment.

“The subsequent Alien films haven’t been as good as Alien and Aliens," he argued. "They set a standard the other movies were judged against. That’s true of the Terminator films as well. It doesn’t diminish the original accomplishment in any way. If anything it makes the original seem better by comparison.”

Having to admit that he had a hand in Terminator Genisys, Cameron said that he was limited by studio interference and could not offer the director the type of advice they required.

“That doesn’t mean I bet against the new films – I go ‘all right guys, let’s see the magic’,” he states. “I’ve been disappointed. The problem is, I’m so damn analytical I can point out exactly what didn’t work. If I had 20 minutes with the filmmaker ahead of time, I might have been able to help. But that’s just not how this business works.”

Truth is Stranger Than Fiction For Rebooted Terminator 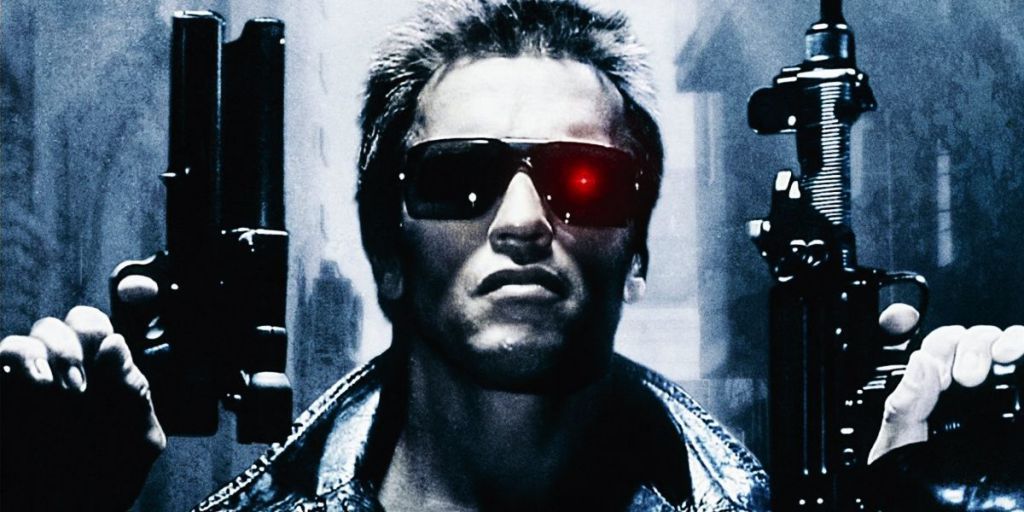 Switching outlets to IGN, the veteran talked about his plans for Terminator 6 and what that narrative would entail. Seeing Arnold Schwarzenegger return to explain his link to the T-800 prototype and Skynet, Cameron will link up with Deadpool's Tim Miller to portray a world that is not too dissimilar from reality.

"When I became aware of the fact that I could back into a control position on the rights, then I started to ask myself artistically, 'Is there anything there? Is there anything to be said that I haven't already said, and that would even be relevant in the 2020s (when these hypothetical films would come out)?' I thought, 'Well, let's look at that.' I mean, a lot of the things that were science-fiction in Terminator are now around us - and actual discussions on the ethics of having a robot have its own kill decision possibilities, things like that. It's actually happening. So okay, maybe there is room for a film that examines these themes. It just has to be retooled for an audience's expectations now."