David Harbour has the weight of expectation and Hellboy fandom waiting to be unleashed upon him when he fronts the new reboot of the beloved comic book character.  As Guillermo del Toro failed to reach an agreement with creator Mike Mignola to complete his own trilogy, the Stranger Things star was controversially selected to fill the void left by Ron Perlman, a man who admitted to a degree of apprehension around the remade project.

As Harbour sat down with THR to discuss his rationale behind making the movie and taking on the mantle of Big Red, he would make a not-so subtle dig at his Suicide Squad co-star from 2016 in Jared Leto. He would be a figure who attempted a new take at a traditional villain, leaving a performance that even Harbour could not defend or stand behind.

Harbour: I Don't Have To Like All The Jokers, Aside From Jack and Heath 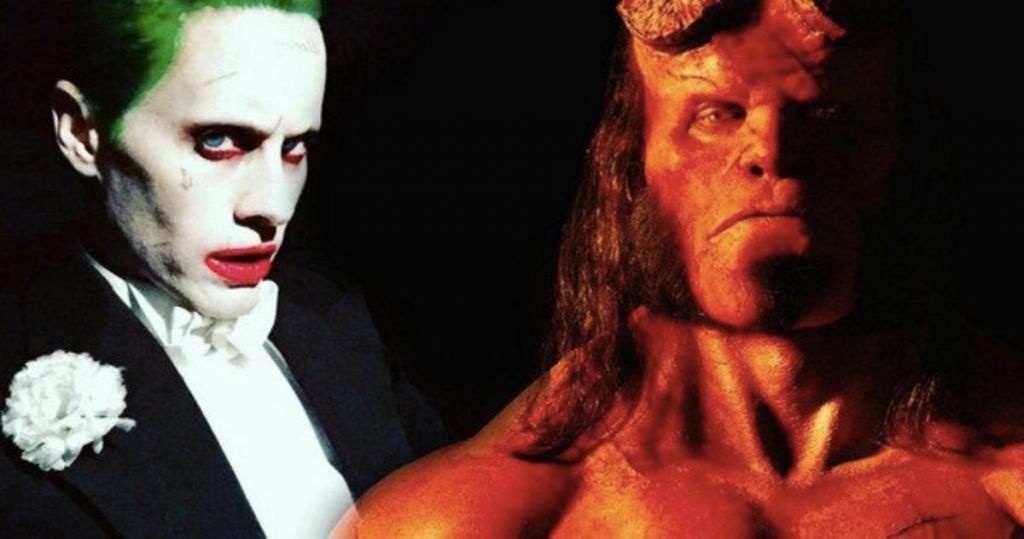 While the part of Hellboy was something that Harbour admitted to not being able to turn down for a number of reasons, he argued that the diehard Del Toro and Perlman fans were probably never going to be won over regardless. He would use the Batman and DC world as a case in point but in doing so, let us know that Leto was far from his favorite Joker.

"I was approached by some very prominent nerds whom I know very well, and I respect their opinions because they're friends of mine, who were like, 'Dude, step away from the Hellboy. Step away,'" he remarked. "I can like Michael Keaton's Batman and I can like Christian Bale's Batman. I can like Jack Nicolson's Joker and I can like Heath Ledger's Joker. There's other Jokers I don't have to like."

Perhaps Harbour is pointing to Cesar Romero from the 1960s television series, or voice actors Mark Hamill and Zack Galifianakis? Unlikely, we know. 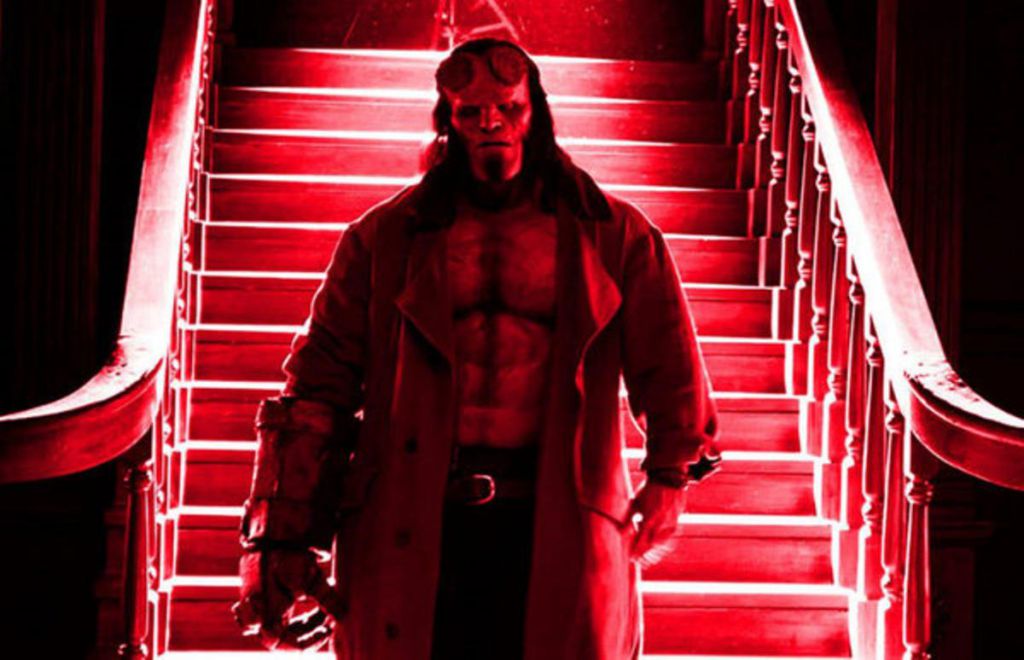 The new Hellboy has been promoted as a hardcore, violent R-rated installment that will be a stark contrast to Del Toro's fun and action packed duo of movies. Harbour would drive that point home, explaining that Mignola has crafted a feature that will be much more true to the tone of the print editions than what had gone before.

"(The comics) seem much more macabre to me, they seem much more melancholy, they seem much more primal, more struggle, more angst," Harbour stated. "And I felt like those other two movies were funnier and brighter and kind of sillier in a way, which was great for what it was. But I thought to approach this material in a different light and to do something completely different than what they had done. This was something that I couldn't pass up because I love those (Mike) Mignola comics. And the mythos we are in now, I feel like two strains are running."