The 2016 incarnation of Ghostbusters attempted something bold. While the cast on paper was more than serviceable with Saturday Night Live stars Kristen Wiig, Melissa McCarthy, Kate McKinnon and Leslie Jones, the film almost went out of their way to overlook the inclusion of the original cast to create something completely fresh.

A box office taking of $229.1m was a healthy return on the $144m investment from Sony, but Dan Aykroyd would take umbrage with director Paul Feig for overblowing the budget, despite his inclusion in a cameo role as a taxi driver.

“The director, he spent too much on it and he didn’t shoot scenes we suggested to him," he argued. "Several scenes that were going to be needed, he said, ‘No, we don’t need them.’ And then we tested the movie and they needed them, and he had to go back — about $30m to $40m  in reshoots.”

Now producer Ivan Reitman has told Super News Live that the surviving members of the original franchise (Bill Murray, Aykroyd, Sigourney Weaver and Ernie Hudson) will link up with the ladies for Ghostbusters 4.

2016 Cameos Were "Awkward" as G4 Looks To Right The Wrongs

Feig's decision to split off the two worlds left the filmmaker with the unenviable position of shoehorning Murray, Aykroyd, Hudson and Weaver into roles that didn't make sense. Somehow, Reitman wants to start fresh with both parties fighting ghosts together.

"We're doing a lot of work about where do we go next with Ghostbusters," Reitman explained. "I think one thing that fans have clearly wanted, and so did I, that somehow we tie the worlds together. I think it was a little awkward that it wasn't connected, and we certainly heard a lot from everybody out there. So I would definitely want to connect to all of that."

Ghostbusters Look To Venture To Asia and Worldwide 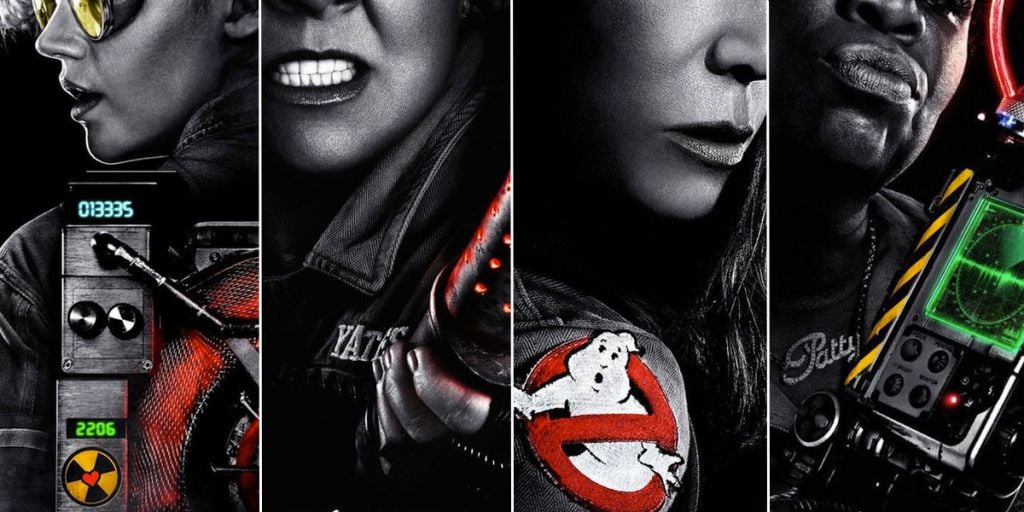 The Ghostbusters setting has always been a domestic adventure, but for Reitman, he sees no reason why the franchise cannot spread their wings and travel East. This would make sense from a marketing decision, including the biggest box office market on the planet within the narrative.

"We've been doing a lot of is thinking about the franchise rights for Ghostbusters. Because Ghostbusters, that idea doesn't have to just take place in New York, it can happen over the world. I think it would be really cool to see Korean ghosts or Chinese ghosts. All those great traditions in the world have all these tales and things those people are afraid of. To have a sort of local group of Ghostbusters that tie with the head office in New York would be fun."