Dan Aykroyd Slams Ghostbusters Reboot Director: “It Cost Too Much”

Dan Aykroyd's appearance on Britain’s Channel 4 morning talk show Sunday Brunch was expected to be a friendly chat with a beloved comedic actor. But rather than just reflect on his glorious moments on screen, he could not help himself by telling the viewers what he really thought of director Paul Feig.

The filmmaker had helmed the 2016 reboot of Ghostbusters, a title that would reinvent the classic 80s franchise with an all-female cast. While it certainly had a fair amount of detractors, few thought that one of the original stars in Aykroyd would take issue with it, especially having a short cameo in the feature.

Feeling an incredible sense of ownership following his screenwriting duties for the 1984 installment as well as his time in the role of Raymond "Ray" Stantz for two films, Aykroyd wasted no time divulging his thoughts on Feig.

“The director, he spent too much on it and he didn’t shoot scenes we suggested to him," he explained. "Several scenes that were going to be needed, he said, ‘No, we don’t need them.’ And then we tested the movie and they needed them, and he had to go back — about $30m to $40m  in reshoots.”

Despite making a healthy $229.1m at the global box office, the reported budget of $144m was sizeable for a comedy of this scope. Columbia had to carry the can on the domestic front, as Sony took on the international markets.

“I was really happy with the movie (but) it cost too much, and Sony does not like to lose money," Aykroyd quipped. "It made a lot of money around the world, but it just cost too much, making it economically not feasible to do another one.”

Hoping to quell this criticism from within, a production source told THR that Aykroyd's account of Feig was off the mark.

"The studio had an incredible relationship with the director, who was first-rate," countered the source.

Murray Gets Musical For New Venture 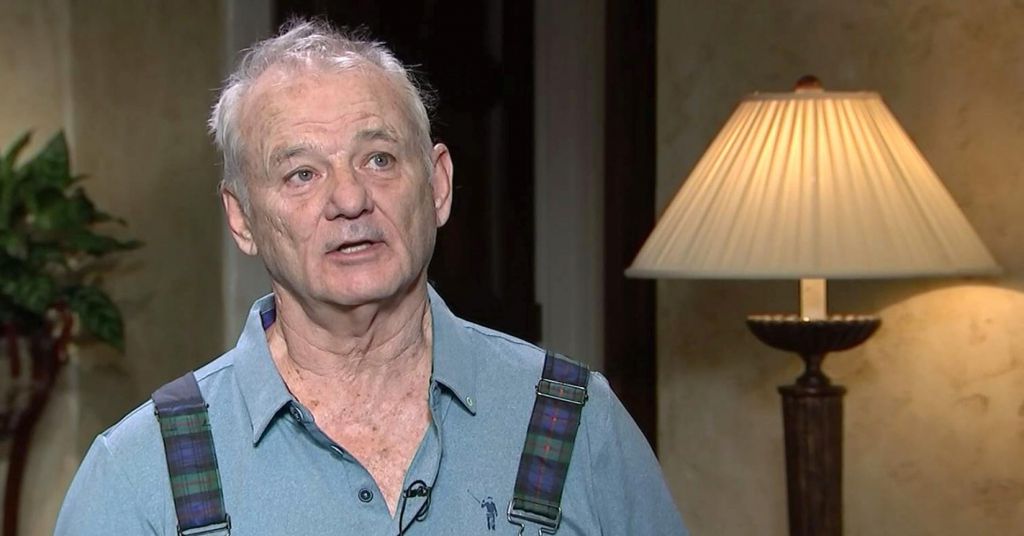 One of Aykroyd's fellow cameo returners in Ghostbusters was Bill Murray, a man whose eccentric off camera pursuits continue to grab headlines. This time the 66-year old is said to be releasing a debut album titled New Worlds.

The venture will be a collaboration with cellist Jan Vogler. Murray will be singing from tracks composed by Gershwin, Stephen Foster and West Side Story while mixing his set with excerpt readings from Mark Twain, Walt Whitman and Ernest Hemingway.

Murray will be appearing in New York City’s Carnegie Hall on October 16 for his New Worlds tour.