Director Regrets How His 2016 Ghostbusters Reboot Panned Out

The bottom line made for interesting reading in the wake of 2016's Ghostbusters. With a sizeable box office haul of $229.1m for Columbia, Sony and a number of other parties involved with the production, the budget would end up blowing out to $144m in the wake of reshoots.

Then there is the mixed reaction from the fans and critics, some loving the refreshed all-female ensemble cast of Kristen Wiig, Melissa McCarthy, Kate McKinnon and Leslie Jones to deliver a 74% rating on Rotten Tomatoes. That should be enough almost 18 months on from the premiere for a director to be proud of his work, but Paul Feig told Vulture this week that his reaction was tinged with a strong sense of regret.

The Cause Overtook The Actual Movie: Feig 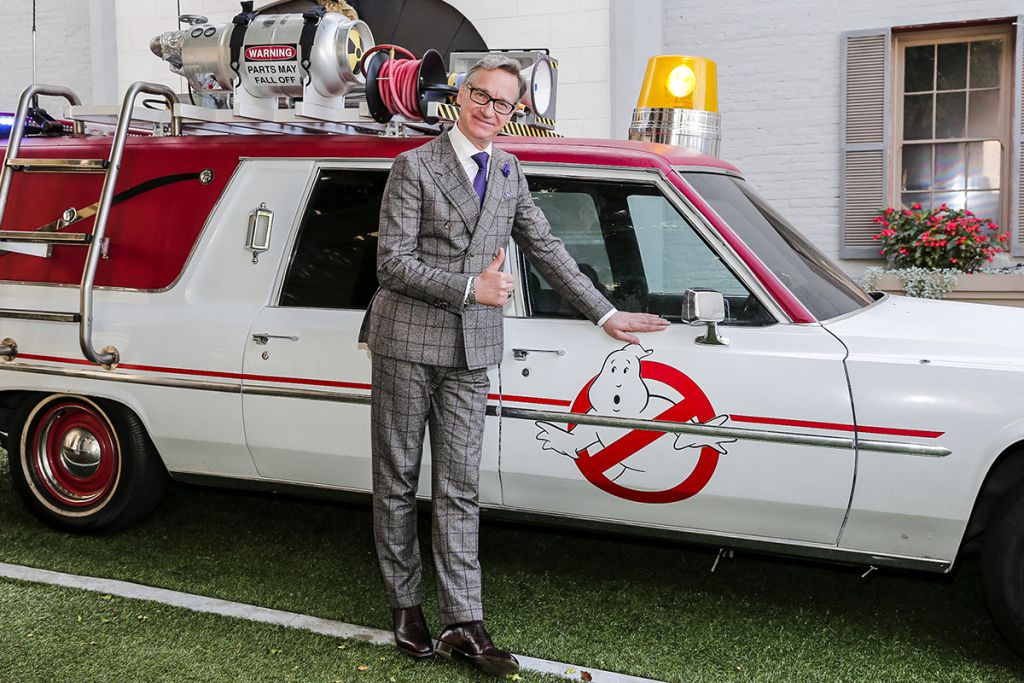 So caught up was the audience about the alteration of the classic characters to the female leads that the 2016 edition became tangled up in a phoney gender battle played out in the media. For Feig, this took away from what the action comedy was intended to be - a title that just delivered on entertainment.

"I think it kind of hampered us a little bit because the movie became so much of a cause," he reflected. 'I think for some of our audience, they were like, 'What the f***? We don't wanna go to a cause. We just wanna watch a f***in' movie.' It was a great regret in my life that the movie didn't do better, 'cause I really loved it. It's not a perfect movie. None of my movies are perfect. I liked what we were doing with it. It was only supposed to be there to entertain people."

Reboot Didn't Make a Dime of Sense For Sony: Aykroyd 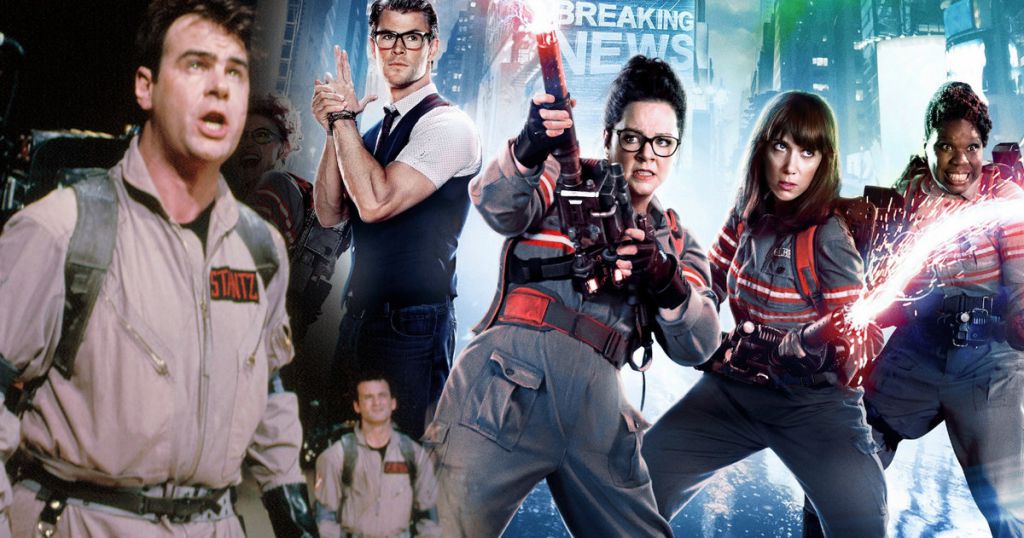 Feig would not be the only internal voice to throw shade on the feature, with Dan Aykroyd returning to the franchise only to play a cameo unrelated to his previous role. He argued earlier in the year that Feig was responsible for costly reshoots that took the gloss off the achievement.

"The director, he spent too much on it and he didn’t shoot scenes we suggested to him," he explained. "Several scenes that were going to be needed, he said, ‘No, we don’t need them.’ And then we tested the movie and they needed them, and he had to go back — about $30m to $40m in reshoots."

As far as the veteran was concerned, that lost revenue would put the breaks on any Ghostbusters 2 project.

"I was really happy with the movie (but) it cost too much, and Sony does not like to lose money," Aykroyd quipped. "It made a lot of money around the world, but it just cost too much, making it economically not feasible to do another one."