Brian Taylor is the latest high profile Hollywood identity to decry the state of modern cinema and in particular, the MCU. Last week, Jodie Foster took Marvel and DC to task over their current movie models, in a move that in her opinion altered the theatrical business for the worse.

Yet there is a clear and obvious distinction between the pair, with Foster having no background in the genre while Taylor has taken the reigns of not one, but two superhero installments in his career. Having worked as a screenwriter for DC's 2010 title Jonah Hex, he would go on to direct 2012's Ghost Rider: Spirit of Vengeance, a Marvel picture that operated outside of the MCU series at large.

Taylor: Long, Boring and Bewildering MCU Titles Aren't For Me 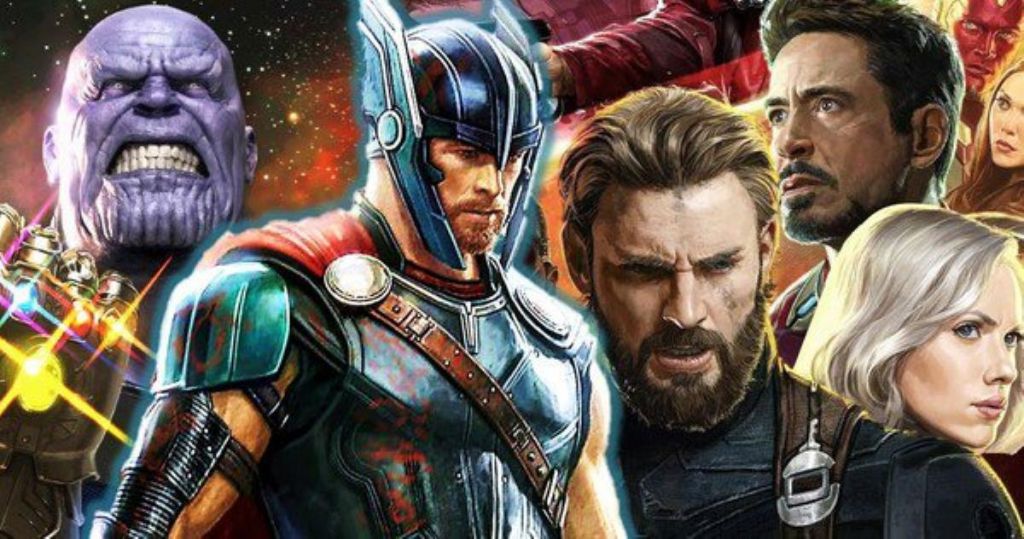 Taylor would make this commentary while speaking with ComicBook.com, allowing himself to step back and take a look at the genre from a greater distance. While he admits as an action filmmaker (Crank, Gamer) there is incredible cinematic skill at play, the actual narratives and substance is lacking.

"The Marvel (Studios) movies, I just don't understand at all," he remarked. "I have to be honest, they seem very long to me. I've got to be careful the way I say this. I just don't get them. I'm kind of bored with them and I just don't find them particularly entertaining. I think they're really well made in terms of craft. The action is really good. They're technically really great. They have a lot of actors that I love. But I just don't get it."

Ghost Rider was relegated to a television character by appearing in Agents of S.H.I.E.L.D. after two Nicolas Cage films in 2007 and 2012 respectively. 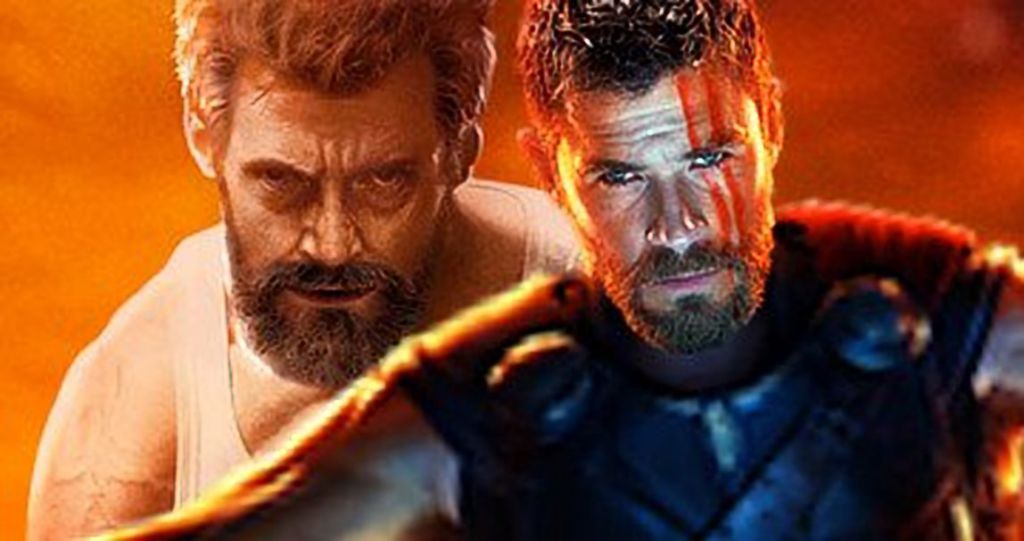 Clearly having a contrasting opinion for obvious reasons, Chris Hemsworth would go the other way - wanting Marvel to extend their superhero reach following Disney's acquisition of various 20th Century Fox properties. As his fellow Australian compatriot Hugh Jackman vacated the role of Wolverine, he would love to see the Avengers and X-Men finally come together on the big screen.

"Oh, (it's) awesome. And I hope they get to do it, because contractually a lot of us have now kind of done our run. But to interact... and I've said that a while ago about, 'Imagine interacting with Wolverine or all the different characters from X-Men'... (Deadpool and Thor) would be pretty cool. The most exciting thing about Avengers was just being on set as Thor with the Guardians, or... I was as much a fan to see that kick off as anyone else."