55-year old Jodie Foster has made a career of telling it how she sees it, and via her latest interview, that forthright attitude has not diminished in 2018. The Money Monster star is a figure who is not only engaged in her acting career, but considers herself a filmmaker who is tapped into the trends and evolution of the industry as well as anyone.

So when the opportunity came to discuss the boom of the superhero genre with Radio Times Magazine, she did not hold back. Foster would be on the promotional trail for her involvement in Black Mirror, yet it would be her assessment of the Marvel and DC machines that stole the headlines. 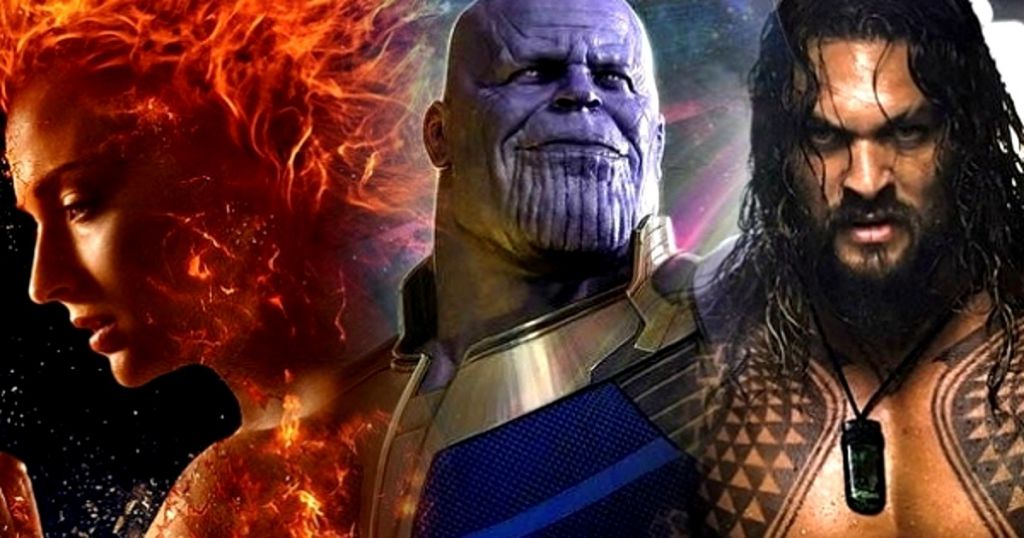 If 2017 was dominated at the box office by the likes of Justice League, Spider-Man: Homecoming and Thor: Ragnarok, Foster believes that the movie landscape has forever altered, and not for the better. Agree or disagree with her viewpoint, it is clearly born out of years of frustration.

"Going to the movies has become like a theme park," she argued. "Studios making bad content in order to appeal to the masses and shareholders is like fracking - you get the best return right now but you wreck the earth. It's ruining the viewing habits of the American population and then ultimately the rest of the world. I don't want to make $200m movies about superheroes." 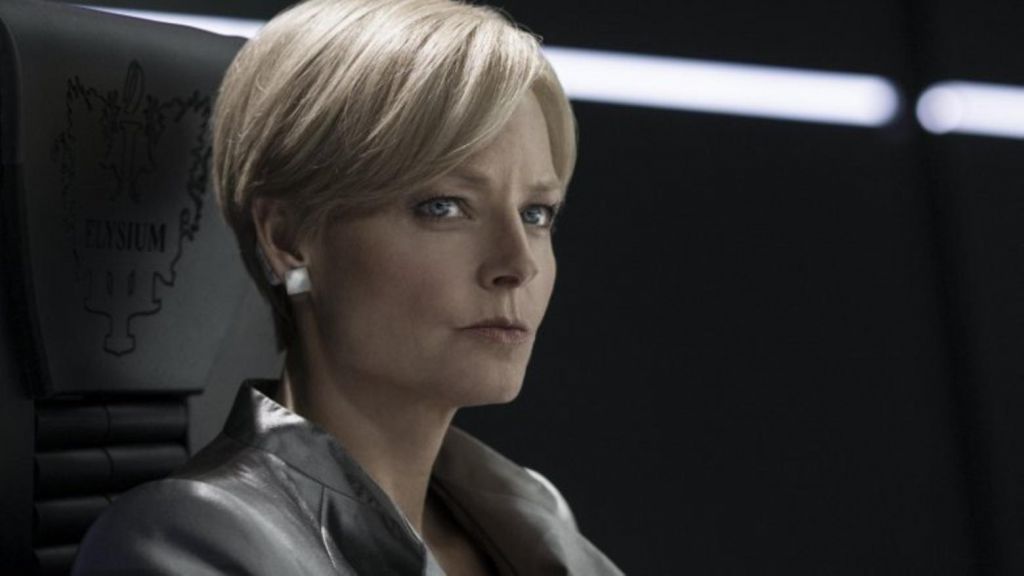 Having become a new viewer as well as a participant to Netflix's ongoing series Black Mirror, Foster's involvement in the episode Arkangel taps into social commentary on government surveillance and the erosion of liberties for the public. Is this subject matter that's a bit close to home, or is that kind of the point?

"I mean, it doesn’t feel like it so far in the future at all," she told Screen Rant. "In fact, it’s terrifically grounded in reality of today. The beautiful thing about Black Mirror is that it’s not saying that technology is a terrible thing. In fact, Charlie Brooker (series creator) - Nobody can love technology as much as Charlie Brooker. It’s really, technology it itself, is very benign. It really is just a reflection of what our desires are and the question is do we really want what we think we really want? and that’s the part that’s frightening."

Such is her love affair with the streaming giant, she would ideally sign a blank contract that had her making properties with Netflix from now till eternity.

"There’s no place like Netflix. (Laughs) I’m trying to click my heels three times. How can I work there forever? There really is no place, certainly in cable like Netflix, I mean, you know, that kind of freedom, that kind of respect for the artist, and for the filmmaker but really what the vision of the film is and anybody who works as a great creator will tell you that. You know, I still love making features. I love movies that are an hour and a half long and my only frustration, as I said to them Netflix is like, I need that form. I need that short story form but now that Netflix is doing that, why go anywhere else."

Season 4 of Black Mirror is now available to stream for subscribers.