Warner Brothers and DC have had to deal with a lot on their plate over the past year, all of which has been of their own making. Whether it is rebooting classic characters to build an entirely new franchise from scratch, giving filmmakers the autonomy to head off and develop standalone properties or needing to recast actors they had intended to stay the journey, there have been problems throughout the entire process.

One of these ongoing sagas has lied with Ezra Miller's movie focused on his portrayal of Barry Allen. With Flashpoint being slated as the title and storyline to bring the feature to fruition, the picture is still awaiting the green light from the studio.

As Justice League opens across the country, Miller sat down with Entertainment Weekly to argue that his standalone romp has all the pieces in place to make it happen. 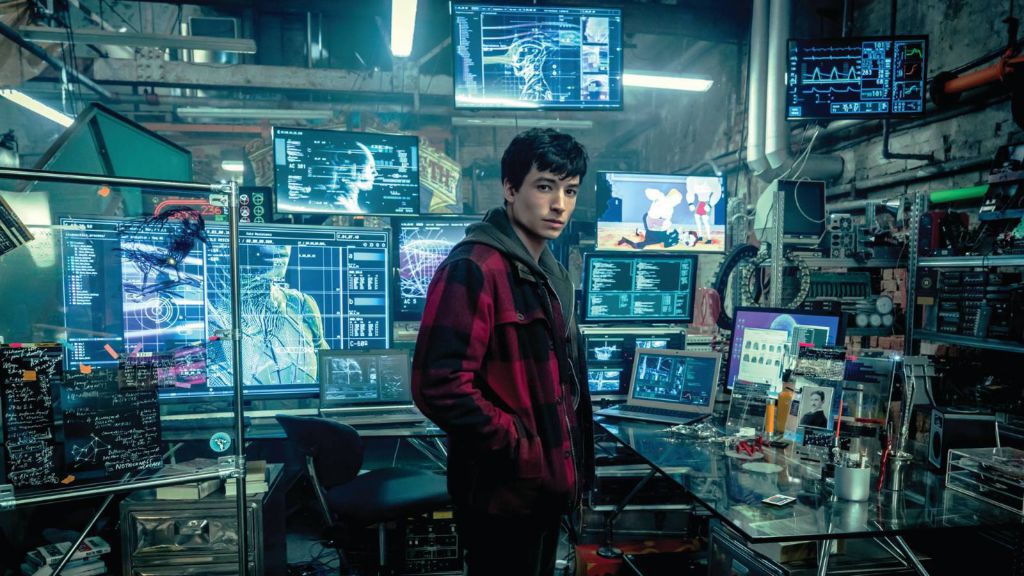 Warner Brothers president Toby Emmerich would be one of the key figures who told The Wall Street Journal that the on-again off-again disruptions are beginning to clear on Flashpoint.

"The development of the project has been a little Barry Allen-like in its mercurial tendencies. But it looks more promising and more exciting than any of the other stages of development that we've been in."

Miller had no hesitation to say that the franchise will use the movie as a means of branching out in alternate realities.

"What fans understand when they hear Flashpoint would be almost like hearing a word like 'Crisis.' We start to understand that our precious DC universe will inevitably be torn asunder to an endless, headache-inducing fabric of multiversality. The DC Hyper-Extended Multiverse, as I plan to call it. Quote me!" 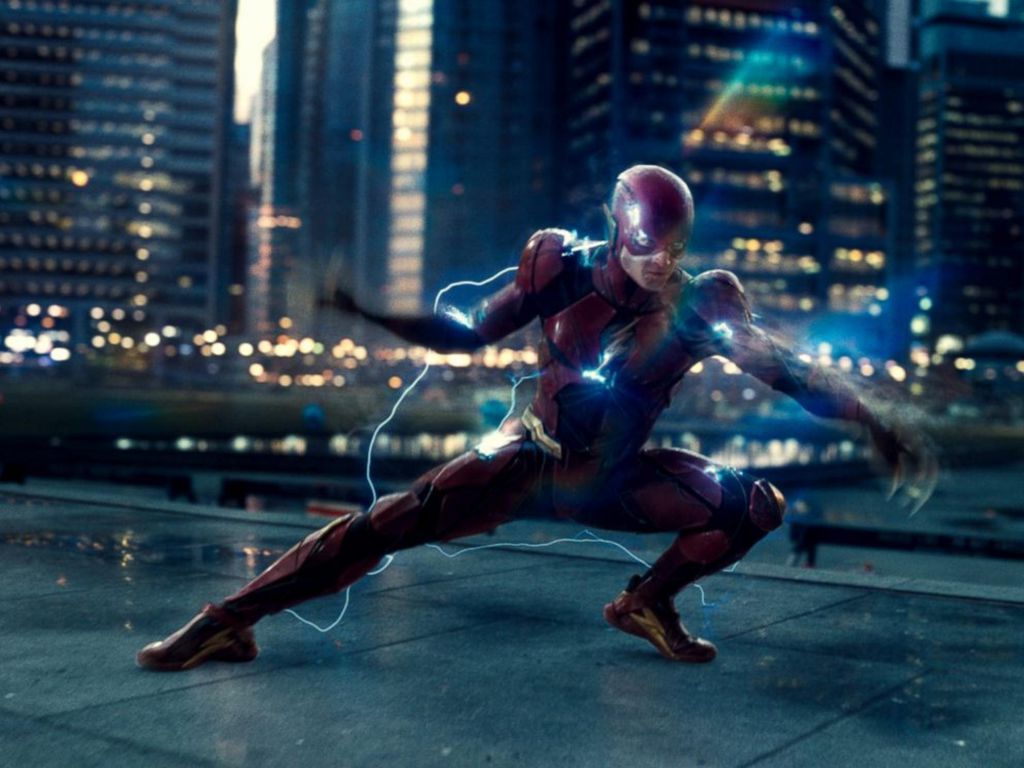 One of the main talking points about the title is the identity of Batman in the film, with the events completely altered from convention. Jeffrey Dean Morgan was mentioned as a strong contender having played Thomas Wayne in BvS, and while the actor would shoot that down on Jimmy Kimmel Live!, Miller vouched for his credentials.

DC chief Geoff Johns was recently pressed on the status of Flashpoint and he hinted that the role of the new Batman would be decisive in how the picture would play out.

"There's elements in it that we're going to be playing into that we couldn't do anywhere else. The scale of it, the Batman story of it all."