The video game adaptation is far from a commercial or critical guarantee for movie studios. From Super Mario Brothers to Mortal Kombat, Street Fighter, Lara Croft, Doom, Hitman and Warcraft, the transition from the console to the big screen has been fraught with danger.

Yet the box office results of the Resident Evil franchise is a case study that proves the fans are out there if the subject material is not tampered with too much. The $1.2b earned from that series alone has been enough for Constantin Film to sign off on 6 new installments to reboot so soon after their last adventure, poorly named Resident Evil: The Final Chapter.

Now Gearbox Software are hoping to edge in on this territory as CEO Randy Pitchford told  Geoff Keighley that they have not one, but two features in the works. These would come in the form of Duke Nukem and Borderlands. 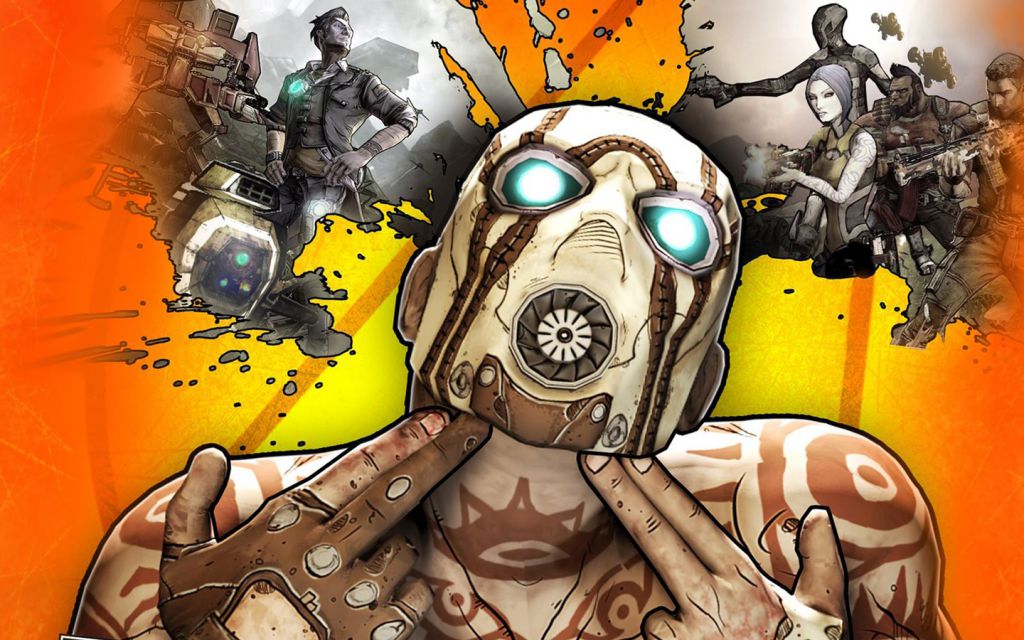 The first person shooter game Borderlands stands out from its contemporaries on a number of counts, but the imagery in and of itself is unique. With weird and wacky characters inspired by the Mad Max world, the creators have very much used a tongue-in-cheek approach to the science-fiction/western genre of game.

For Pitchford, he does not want a carve and copy effort of the console version.

"We've been developing scripts and the strategy that we're on right now is, that it's obviously in the Borderlands universe, but rather than retell the stories that were in the game, we (will) create new stories so that the films will have their own film canon."

The CEO referenced one of the mainstream superhero brands as a reference point for how the studio will branch out the title, hoping for a franchise that will last the distance.

"We'll use all the characters and scenarios, it's similar to what Marvel is doing. You can read any particular film plot in a comic book, but there's a lot of characters, themes, and in fact, some of the situations are represented."

Keep Duke Nukem On The Down Low 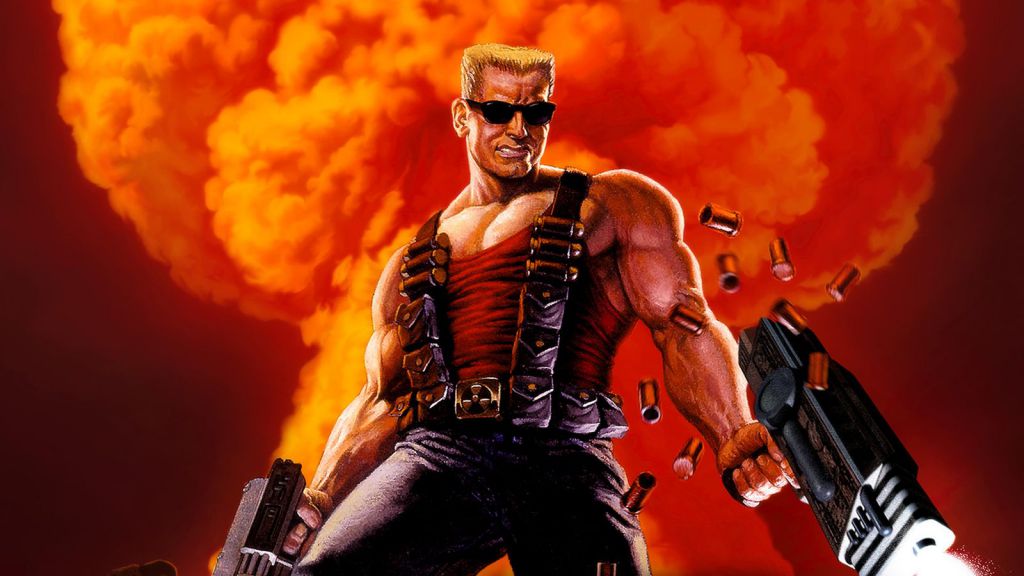 For those that have played video games for many a year, you will likely be familiar with the comically over-the-top Duke Nukem. First emerging in 1991 on MS-DOS, Pitchford tried and failed to keep that project under wraps.

"We're working on Duke Nukem!" he exclaimed. "I can't announce it, but it's blown my mind, there's been a lot of production companies have come at us. We're putting together a deal right now with a major motion picture studio; I'll tell you off the record if you want to know. It's the exact right people that should be doing a Duke Nukem film and we'll see what happens. It's unbelievable, I think that's very likely a thing."

Remember guys - this is strictly off the record information.