Video game enthusiasts will be pleased to hear that the long-awaited Call of Duty project is taking important steps forward to become a product witnessed on the big screen. Despite many false dawns and failed attempts to take a console property and transition it into a Hollywood entity that works on a critical and commercial level, studio Activision Blizzard Studios are reportedly closing in on a director who should be able to deliver the goods.

Italian filmmaker Stefano Sollima has been pinpointed as the man to helm the feature, with Variety explaining that the pair are in deep negotiations to iron out a deal. The 51-year old is currently hot property, currently working in post-production for the action sequel Sicario 2: Soldado before that drops in the summer on June 29.

Snowden screenwriter Kieran Fitzgerald would be one of the few participants who would shed light on the Call of Duty feature. With the game having grown in popularity and expanded throughout various timelines and narratives based on real world conflicts, Fitzgerald believes that an opening movie can be the first salvo for a long and fruitful franchise.

"We have plotted out many years," he said. "We put together this group of writers to talk about where we were going. There’ll be a film that feels more like Black Ops, the story behind the story. The Modern Warfare series looks at what it’s like to fight a war with the eyes of the world on you. And then maybe something that is more of a hybrid, where you are looking at private, covert operations, while a public operation is going on."

Sicario Composer Passes Away as Industry Loses a Major Talent 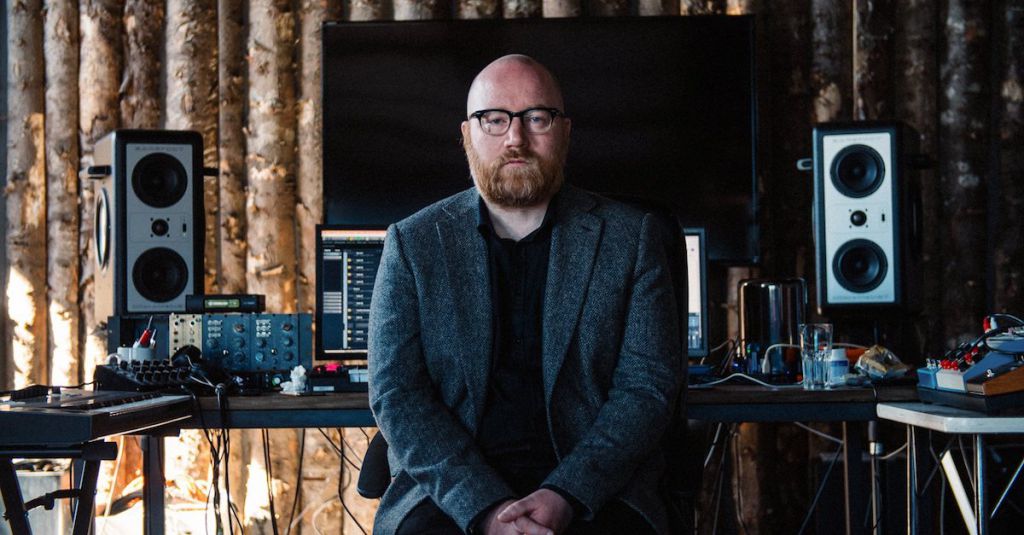 Sicario and Arrival composer Johann Johannsson has passed away this week mysteriously at the age of 48. The long time Denis Villeneuve collaborator was found dead in his apartment in Berlin as Redbird Music Management left a message on his Facebook page.

"It is with profound sadness that we confirm the passing of our dear friend Jóhann," they wrote. "We have lost one of the most talented and brilliant people who we had the privilege of knowing and working with. May his music continue to inspire us."

An autopsy is yet to reveal the cause of death, leaving the film industry mourning an award winner whose work is still revered.