L.A. Comic-Con might be revealing for a number of film and television projects, yet few considered Quantum Leap as a movie reboot/sequel concept. That is apparently on the agenda according to creator Donald Bellisario, wanting to tap into the nostalgia of fans from a show that ran from 1989 to 1993 spanning 5 seasons.

The science-fiction program delved into the world of time travel and meshed a mixture of genres, from comedy to action, romance, drama and a number of topical issues that emerged in the late 80s and early 90s during the George H.W. Bush and Bill Clinton administrations. This slated motion picture might be someway off studio approval, yet it has the backing and inclusion of the two central stars - Scott Bakula and Dean Stockwell. 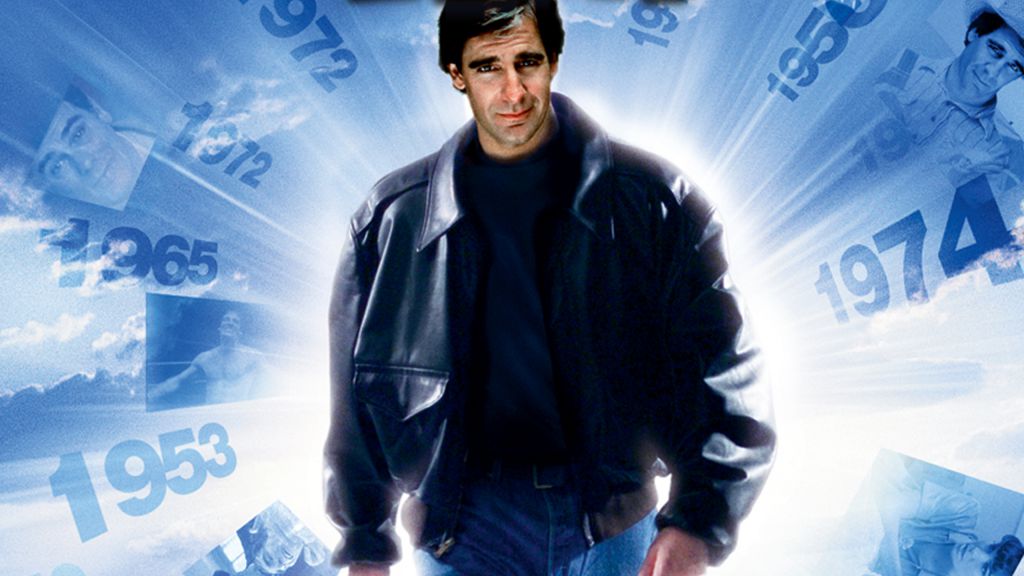 Short of any grand strategy, Bellisario appeared at the event alongside his former colleague Bakula to give the scoop to the press. Clearly there is an appetite to see old properties given the remake treatment, and that is something he wanted to tap into for a new adaptation.

At this juncture, it is just on paper.

"I just finished writing a Quantum Leap feature," he told the gathered audience. "I don't know what's going to happen with it, but I did write it. I write things exactly the same way. I just start writing and I let them take me wherever it's going to take me. I'm entertained the same way the audience is. So I just put Scott and Dean (Stockwell) in my head, kind of rebooted them, and went from there." 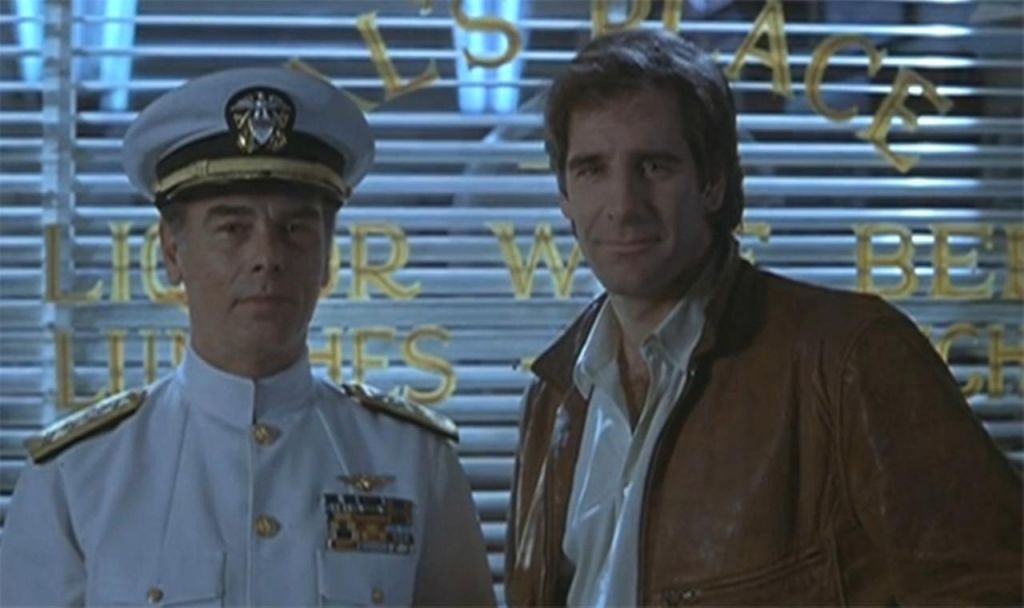 Quantum Leap would seriously struggle for viewing figures early on in its run, but since it wrapped in 1993, it would garner a cult following for DVD sales. Many were left disappointed with the manner of the finale, but Bakula put that criticism back to those who would decry the episode - asking if they could do any better.