Battlestar Galactica became something of a cult hit with fans since it spawned from a television series in 1978. What would soon follow was a shorter run a couple of years later until a two-part miniseries during 2003-04 began a whole new run for the show.

Yet it has been 9 years since Galactica graced our screens and although there has been plenty in the way of spinoffs and fan fiction material from novels to comics, video games and board games, there is clearly an appetite to start fresh. Director Francis Lawrence offered an update on the movie project that has been three years in the making, outlining that he has secured some help from HBO to get the production over the line.

Back to the Future For Francis On Galactica Reboot 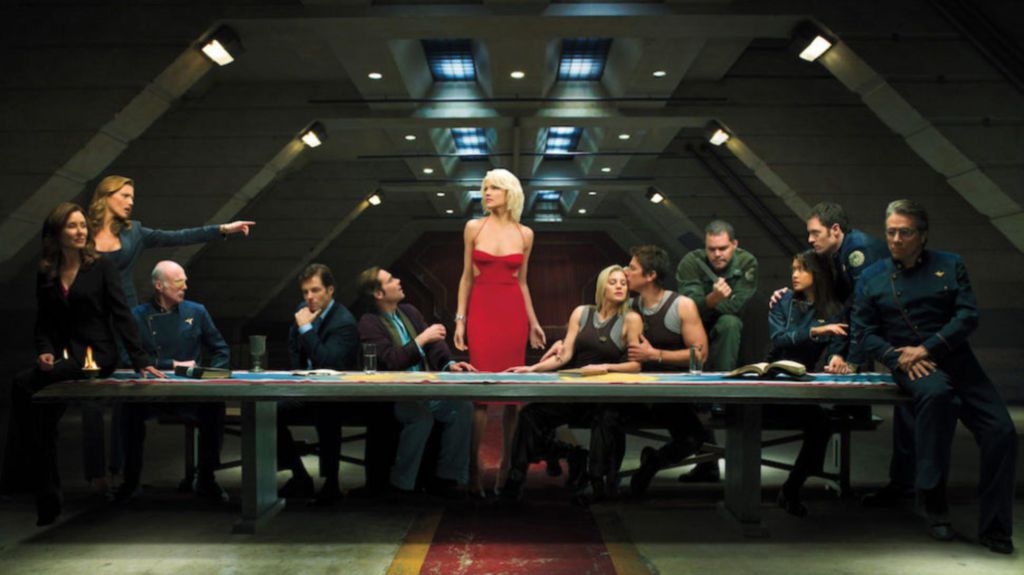 Speaking with Coming Soon, Lawrence explained that the new Battlestar Galactica will do just that - signing on Westworld's own Lisa Joy for the film. For the filmmaker, the property is something dear to his childhood, having grown up in close proximity to where the action was taking place in the late 1970s.

"Yeah, I'm working on that, that's something I'm developing. I'm working on that with Lisa Joy, who is one of the creators of Westworld," he stated. "The original series was actually one of the first sets that I ever went on. I remember being a kid and loving that show and they were filming near my house and my mom took me down there and I got to try on a Cylon helmet."

Previous Battlestar Series Will Be Given A Nod of Acknowledgement 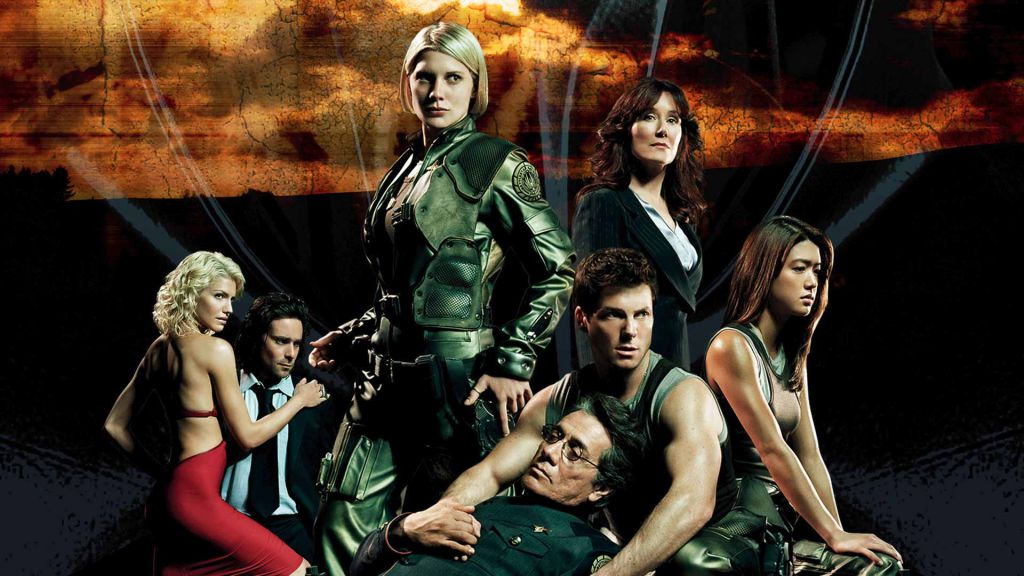 Battlestar fans have been split on the merits of the two attempts at the show - one being the Glen A. Larson creation in 1978 and others in the reboot camp of Ronald D. Moore and David Eick. Lawrence intimated that this reimagining will offer some nods to what has gone before, but wanted to outline that this new movie will very much be a unique film.

"Oh of course! There will definitely be visual nods," Lawrence remarked. "We're all fans of both series so there will definitely be nods, but for it to be worth doing for us we have to have our own take on it. Without getting into too much detail, there is thematic kind of stuff to make it relevant today. What makes something interesting to do is if there's a relevance to the world we live in now."