NBC sitcoms don't usually garner healthy cult followings at the best of times, but Community stood out from the pack. Enjoying a six season run on the network, the series would eventually be canceled despite a strong outcry from fans.

Yet one of the ongoing gags within the show itself would be the notion of "six seasons and a movie," as if to almost predetermine their own fate. With one part of that scenario coming to fruition, creator Dan Harmon told TheWrap this week that the second part is still very much in the pipeline, including some big name director attachments.

Community Was a Filmmaking Platform To Hollywood's A-List 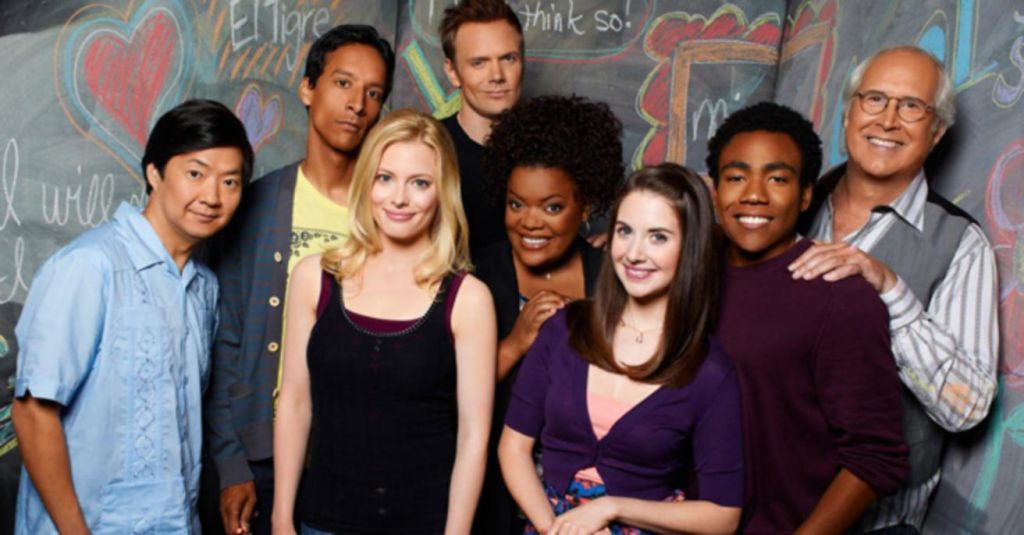 Trouble was always around the corner with Community in spite of the healthy numbers. When NBC let go the property, it would take Yahoo! to revive its fortunes.

For Harmon, he identified Joe and Anthony Russo of Avengers: Infinity War fame as well as Fast 6 filmmaker Justin Lin as interested parties in helming a Community movie. All three would garner a kickstart to their stellar careers because of the show.

"I keep having conversations with the kinds of people that could make it happen," Harmon remarked. "The Russo brothers moved from Community to becoming industry shapers. So did one of our most popular directors, Justin Lin, who directed the first paintball episode."

Trying to check his own enthusiasm, Harmon admitted that these are just initial talks with the trip having their own schedules to worry about.

"I hope I’m not talking out of school by saying that," he quipped. "I’ll get together with him every once in a while, or we’ll have dinner, and we’re talking — we keep trying to figure out how to do this. Those are the kinds of guys, the Russos, plus Justin, plus a humble little me — maybe there is a way to secure the money and the momentum to make something happen. But fingers crossed — don’t want to jinx it."

JM: If Harmon Writes The Story, The Band Will Get Back Together 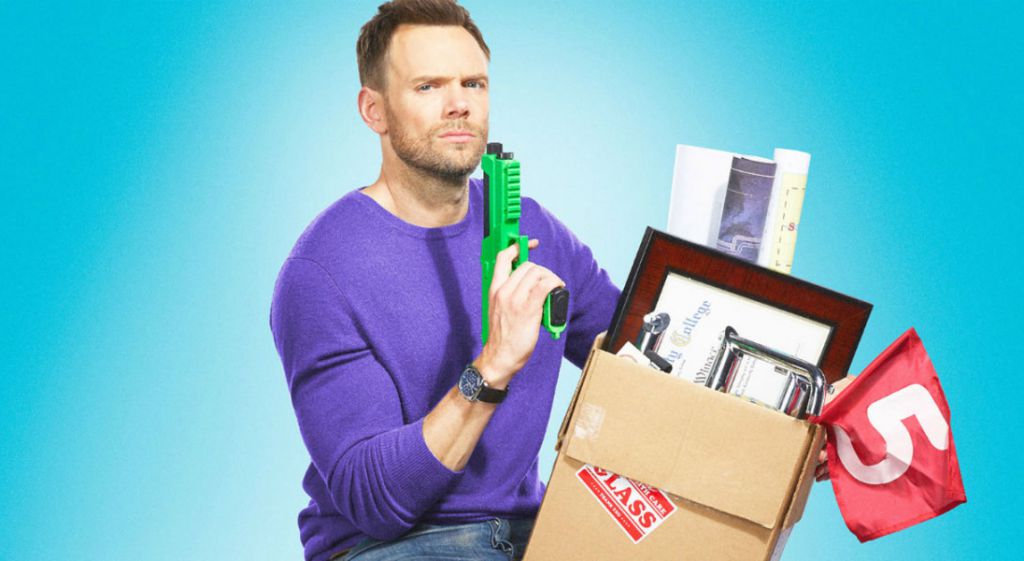 A Community film has been a mooted project for some time now and lead man Joel McHale believed last year that another streaming service could be the ideal platform to make the picture happen.

"I’m sure if somebody funds it, we would love to make a movie," he remarked to Variety. "The way Dan (Harmon) has already described it — which I could not agree more with — is it can’t just be a two-hour episode. It has to have a real budget and it has to be probably pretty epic. We need money. Netflix has the money!"

Fast forward to this year, McHale put his cards on the table to say that Harmon's return would be the catalyst for a reunion.

"I think if Dan writes it, there’s a world where that would happen. (We are) all up for it."