How Director’s Cut Differs From Original Fate of the Furious

There are few easier jobs on Hollywood than promoting a Blu-ray release of a movie that just made $1.239b at the box office. But that is what director F. Gary Gray is doing right now for the 2017 blockbuster The Fate of the Furious - a fully charged 8th installment of the all-star action franchise.

While the theatrical version enjoyed a run of 136 minutes of wall-to-wall explosions and car chase set pieces, the filmmaker outlined what the added footage will showcase. Complete with a cast of Dwayne Johnson, Vin Diesel, Charlize Theron, Kurt Russell, Jason Statham and a multitude of regulars, the improvised moments had to be kept for the take home edition. 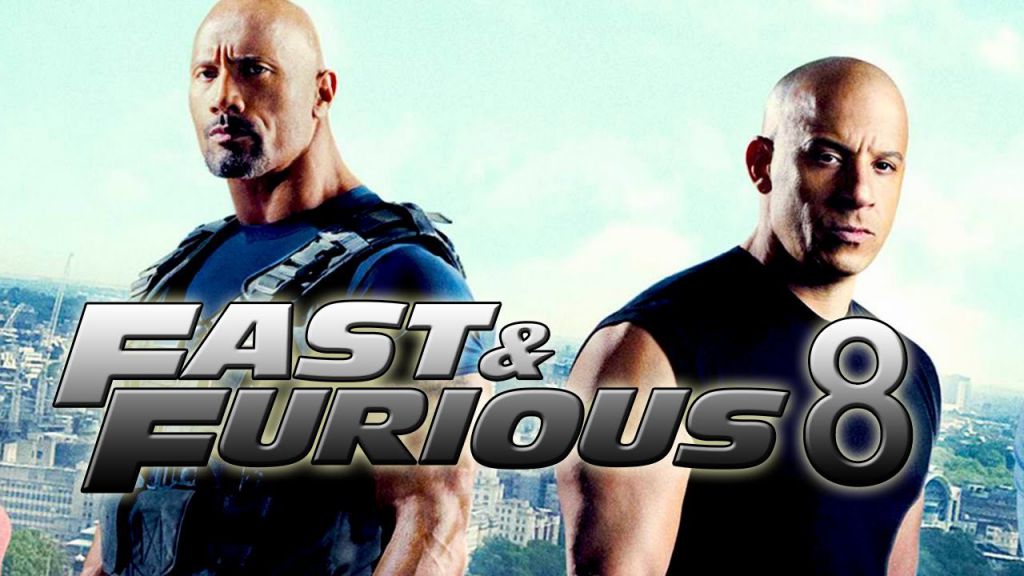 Talking to Cinemablend about the extended cut that is of his own making, Gray revealed that the Director's Cut will take the feature up to a run time of 149 minutes.

"It's 13 minutes longer, and it's more action, more humor," he remarked. "We're able to give a couple moments, dramatic moments, the room to breathe a little more. In certain ways I've improved certain performances, and not only enhanced, but added action sequences. I love humor - comedy and humor. It's kind of my favorite thing. So to add in jokes, some of the jokes are a little edgy."

In some instances, a PG-13 hit like this can hold back various scenes that would transition it to a different rating for the cut. But for Gray, he said the younger audience can soak in this one as well.

"No, (it's not really R-rating worthy). But we have conversations with the studio about the tone of the movie. This is probably the most adult tone-wise in the franchise. We push it a little more with the stuff that's cut out. I'm happy about it; we'll see what happens."

So what exactly is in the Director's Cut that we missed out in theaters?

"There were big chunks of the Russia sequence we had to cut out just to keep the pacing going. It's in the third act, the movie has a lot of momentum. And while I didn't put everything back in, there's more Tyrese (Gibson), the Roman character with the Lamborghini and the submarine. Just more cool stuff! We enhanced the New York sequence with the car hacking, things like that. There are a couple enhanced moments in Cuba as well. So I think people will definitely notice. Some of the stuff you won't really notice, but it will feel a little different - but in a good way." 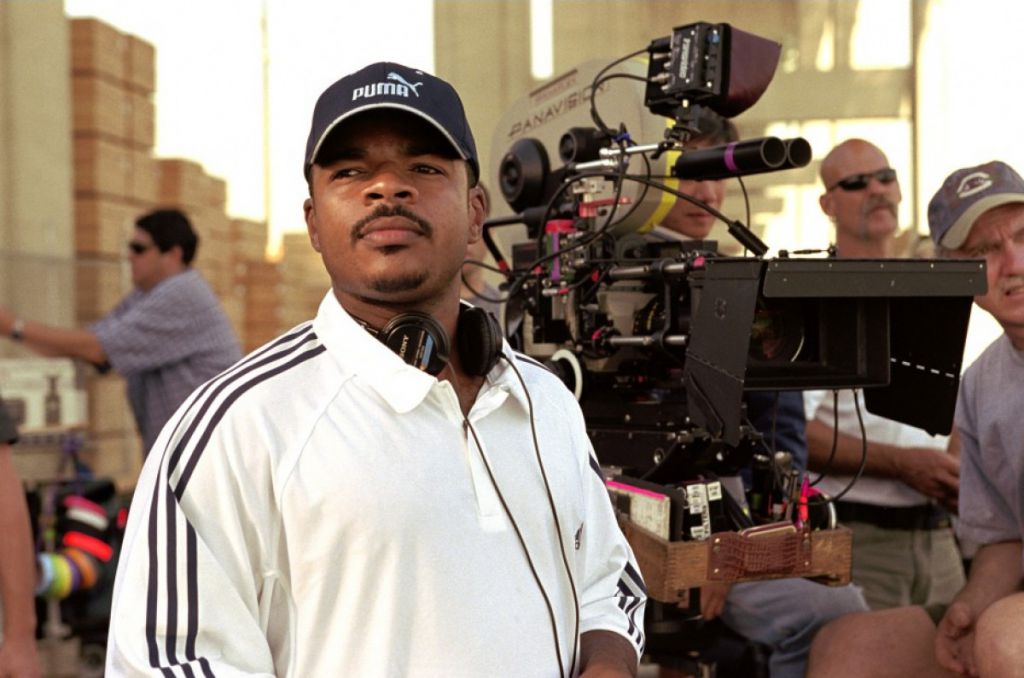 Late last month, long time Furious regular Michelle Rodriguez posted a not-so-subtle dig at the studio and filmmakers for their portrayal of female characters in the series. Quizzed by Screen Rant about this awkward state of affairs, Gray attempted to distance himself from the controversy by pointing to Theron's villain Cipher.

“First of all, I love Michelle. I love her," he explained. "And I hope she finds some satisfaction moving forward. I personally can only speak for Fate of the Furious. I can only speak for the eighth installment and I personally feel like I think we did a pretty good job. Given how strong Charlize’s (Theron) character is in Fate of the Furious – she was an amazing antagonist, hands down one of the best antagonists in the entire franchise. I had a blast working with Helen Mirren – the Queen came in and gave a cameo, I thought she was amazing. I actually enjoyed what Michelle delivered and also Natalie Emmanuel. I can’t speak to her personal feelings about the entire franchise because I’m only responsible for one, so I hope as this franchise grows and progresses she finds some satisfaction in how it all comes together, but I can only really speak to this one movie. And I think that the first female villain by Charlize who was amazing, I don’t know if you can include this in that complaint. I’m not really sure, maybe you can, but I don’t think so.”

The Fate of the Furious is available for purchase on Blu-ray on July 11.