Ever since his introduction into the franchise via 2011's Fast Five, Dwayne Johnson's character Luke Hobbs has slowly but surely become more of an overarching presence. To some individuals like Tyrese Gibson and Vin Diesel, this has been a thaw in the side of the series as the 45-year old Hollywood icon continues to venture forward with his standalone spinoff project.

Said to open on July 26, 2019, Universal have been eager to fast track this Hobbs vs. Shaw film to push Fast 9 back by 12 months to 2020. Without any word on whether or not director Shane Black's link is genuine, Johnson believes this picture will justify his desire to branch out from the storyline focused on Dominic Toretto (Diesel) to date.

Rock: I Never Intended For a Hobbs Spinoff, But Here We Are 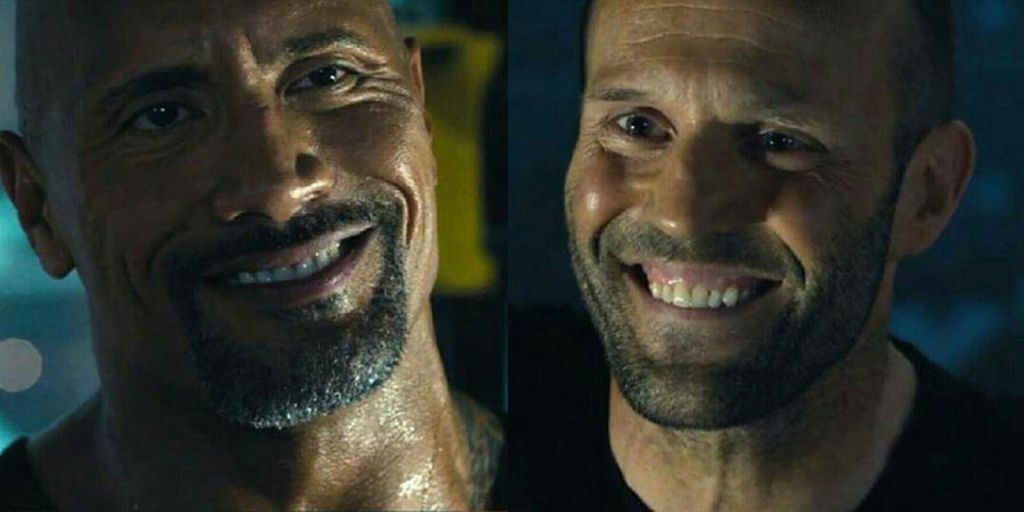 Speaking with Entertainment Weekly as his upcoming reboot Jumanji: Welcome to the Jungle prepares to premiere in theaters, the former WWE star made the case for a Hobbs movie. From his point of view, this type of risk is something that will provide dividends to the main series looking forward.

"We've got a lot of surprises," he teased. "It's been a challenging process because I feel like my intention from day one, when I first joined the cast, was to hopefully come in, have fun, and create a character that people will hopefully like and try to elevate the franchise. But in the process of elevating the franchise, I have always thought that in order for this to have real longevity and legs, we should spin out and create characters that can live on their own."

As for the continual barbs sent his way by Gibson on social media, Johnson would not even dignify the actor by name. This is a dead issue for The Rock.

"At the end of the day, the only thing I want to do is make a great movie for the fans. I never ever get wrapped up in the sludge of the bulls*** that can be connected at times to a franchise. So I never get dragged into it. I never respond to any of that." 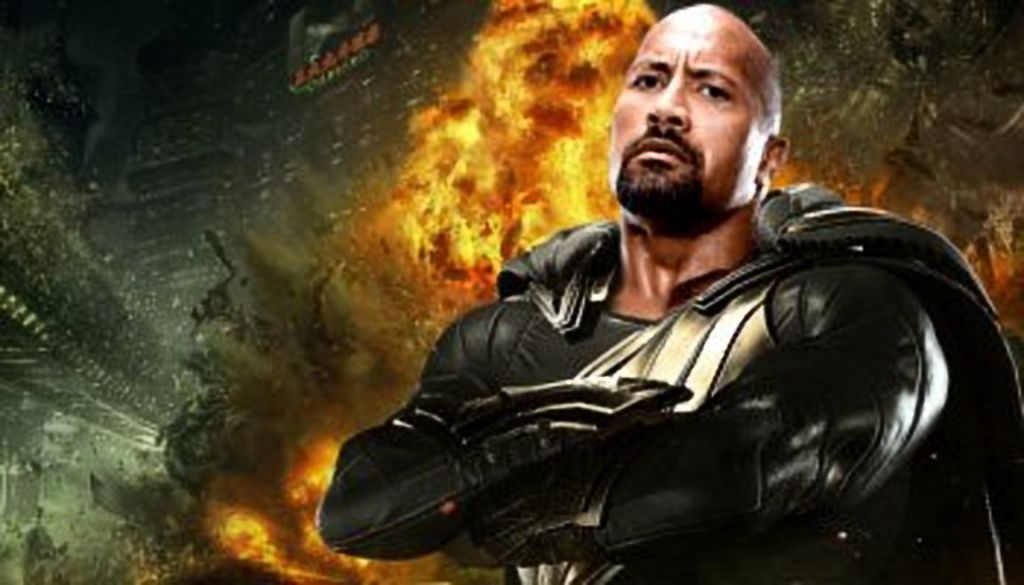 One of the other not-so-small items on Johnson's agenda has been a potential 2020 run for president. Encouraging the idea on late night talk shows and in expose interviews, he would leave the door open to see what happens in the White House.

"(I have been) just quietly observing everything happening on the political landscape, and when the next election comes along," he told InStyle Magazine. "I will be watching very intently.... What we’re in need of is a greater leadership that’s inclusive and truly hears the people and doesn’t have a knee-jerk reaction out of anger. And we’ll have a chance in a few years to cast another vote, and we’ll see where the American people are when that time comes."

Amid a Rampage adaptation and Skyscraper on the horizon, Johnson's other commitment is an introduction into the DCEU via Black Adam. He would be at peace with Shazam's fast tracking as the comic book blockbuster separates the hero from the villain to make two features.

"I think they’ve got a great plan over there with him, and I wish those guys the best of luck. We obviously had to split the idea, because the idea was Black Adam and Shazam, so we split it. So yeah, those guys are gonna do great with that."