The October 6 release of Blade Runner 2049 cannot come soon enough to science-fiction fans, but the Warner Brothers and Sony picture has sent out the next best thing. With the Denis Villeneuve extravaganza set 30 years after the original's timeline of 2019, the director wanted to help fill in the gaps of the story for the audience.

The 6-minute short film titled 2036: Nexus Dawn portrays Jared Leto as the mysteriously dangerous and mercurial figure Niander Wallace. The replicant manufacturer demonstrates with cold-blooded ease his willingness to expand his program and it is clear that he will stop at nothing to make it happen.

This pre-dates the blockbuster by 13 years, helping to explain how Wallace rose to such prominence in Los Angeles. Check it out below.

This video was directed by Luke Scott of Morgan fame, offering a glimpse of what we will see from the antagonist of the piece. For Villeneuve, he has broken up the prequel element into three separate sections and handed them over to compatriots to put their stamp on the series, a bold gesture to say the least.

"When I first saw Blade Runner, I was stunned," the Canadian recalled. "Ridley Scott's vision struck so many chords, I could immediately recognize its impact on the entire cinematic world. Now, I have been given the amazing opportunity to continue this story and direct Blade Runner 2049, which picks up 30 years after the first film. So, with that in mind, I asked a couple of artists to create three short stories that dramatize key events that occurred after 2019, when the first Blade Runner takes place, but before 2049, when my new Blade Runner story begins. My friend Luke Scott has directed this short film you're about to see. I hope you enjoy this special glimpse into the world of Blade Runner 2036."

Ford-Gosling to Blend Old with the New 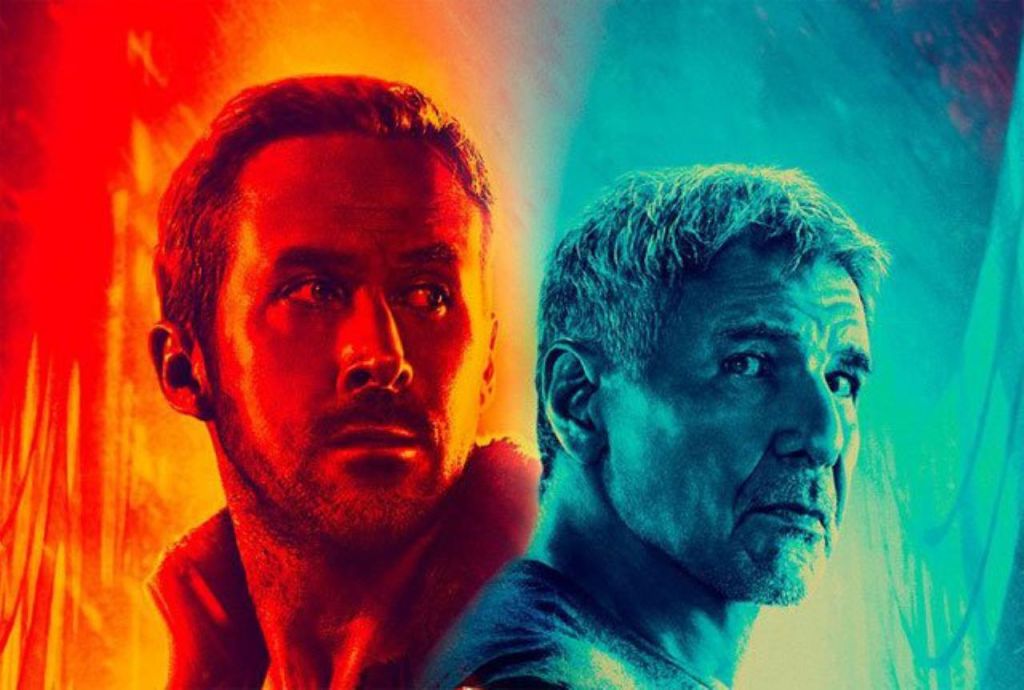 Much is his want these days, Harrison Ford returns to a role he made famous in the 80s. Playing Rick Deckard in the 1982 classic, he reprises his character while joining newcomer Ryan Gosling who is simply called K.

Here is the official synopsis.

"Thirty years after the events of the first film, a new blade runner, LAPD Officer K (Ryan Gosling), unearths a long-buried secret that has the potential to plunge what’s left of society into chaos. K’s discovery leads him on a quest to find Rick Deckard (Harrison Ford), a former LAPD blade runner who has been missing for 30 years."