According to Denis Villeneuve, this won't be the only short film made available for Blade Runner 2049. Not that we necessarily need the short films, as Ridley Scott and Warner Bros have already laid out bullet points on what has so far taken place. Here is a refresher...

2018
After a bloody mutiny by a Nexus 6 combat team in an Off-world colony, Replicants are declared illegal on Earth — under penalty of death.

2020
After the death of founder Eldon Tyrell, the Tyrell Corporation rushes a new line of Nexus 8 Replicants onto the market for use Off-world. Ulike previous Nexus models, built with 4-year lifespans, the Nexus 8s hae open-ended lifespans, as well as ocular implants for easy identification

2022 The Blackout
An EMP of unknown origin detonates somewhere in the West Coast. Cities are shut down for weeks. Electronic data is corrupted or destroyed over most of the United States. Finance and trade markets crash worldwide. Food supplies become dire. Theories spread as to the cause of the Blackout; none are proven. The most popular blame Replicants.

2023 Replicant Prohibition
The governing authorities legislate an indefinite “prohibition” on replicant production. Nexus 6 models are now all decommissioned due to their programmed 4-year lifespans. Surviving Nexus 8 models are to be retired. Those that can, go into hiding.

2025
Idealistic scientist Niander Wallace pioneers advancements in genetically modified food and shares his patents for free, marking an end to a global crisis. His company, Wallace Corporation, E&C, expands across the globe — and into the Off-world colonies.

2028
Niander Wallace acquires the remains of the bankrupt Tyrell Corporation.

2036
Prohibition is repealed. Wallace reintroduces a new line of “perfected” Replicants — The Nexus 9.

2049
When we return to Los Angeles, 30 years after the original movie, climate change has caused the sea level to rise dramatically. A massive Sea Wall has been built along the Sepulveda Pass to protect the Los Angeles basin. Los Aneles is even more uninhabitable than before and filled with poverty and sickness. Humans, who were not well enough to leave for the off-world colonies are left behind. There is no fresh food, and inhabitants survive on Wallace’s genetically modified food products sold from vending machines at street markets.

Even though we've already been told by text in timeline fashion of what has taken place between Blade Runner and Blade Runner 2049, the shorts make for nice viewing! While also showcasing the acting chops of Jared Leto... 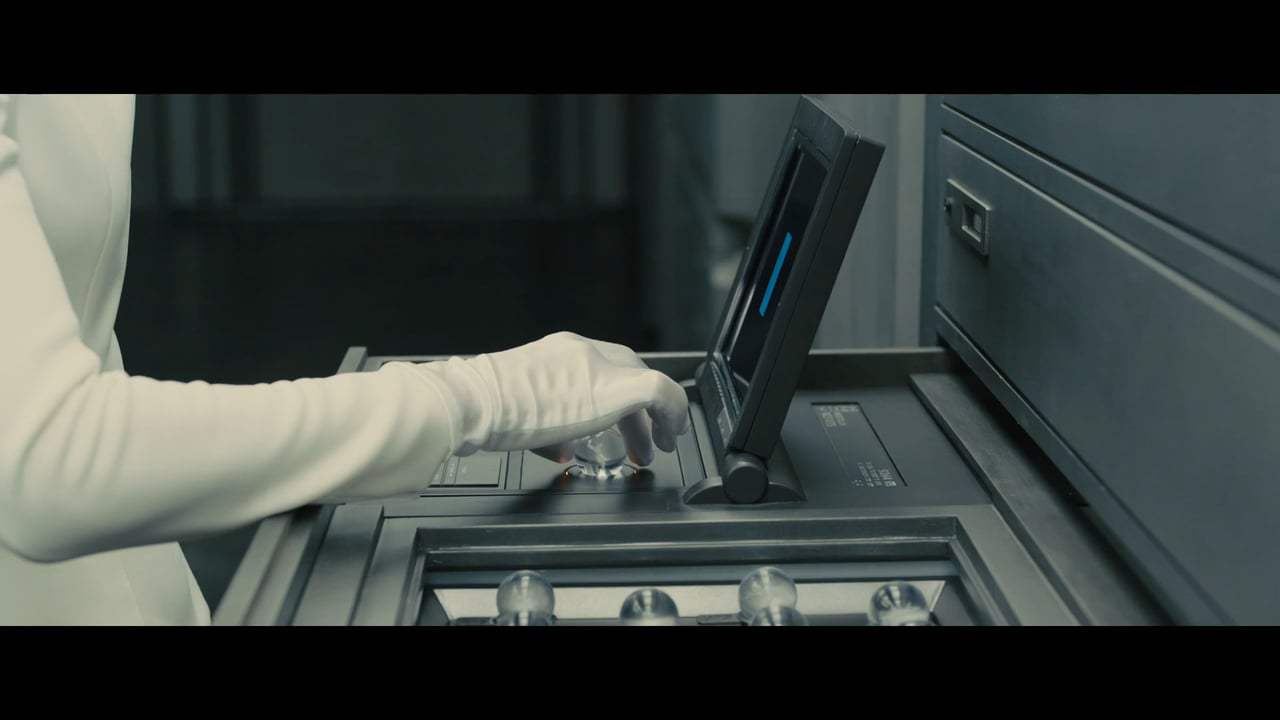 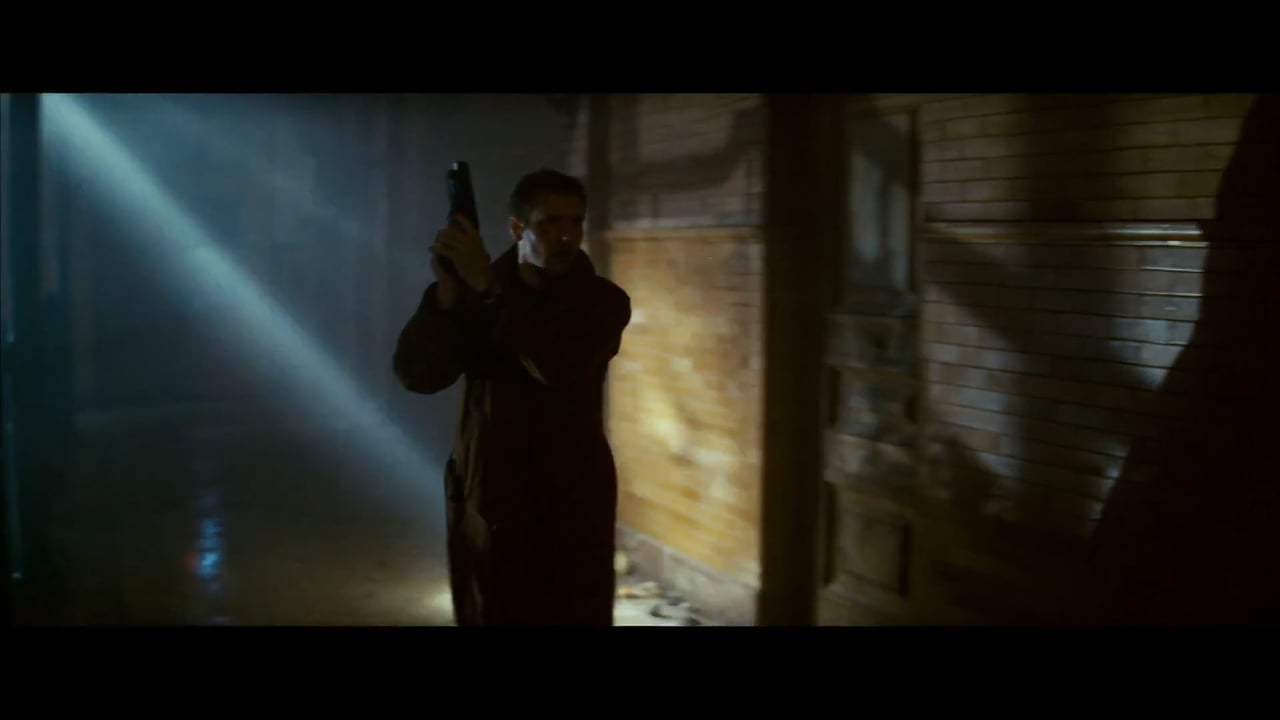 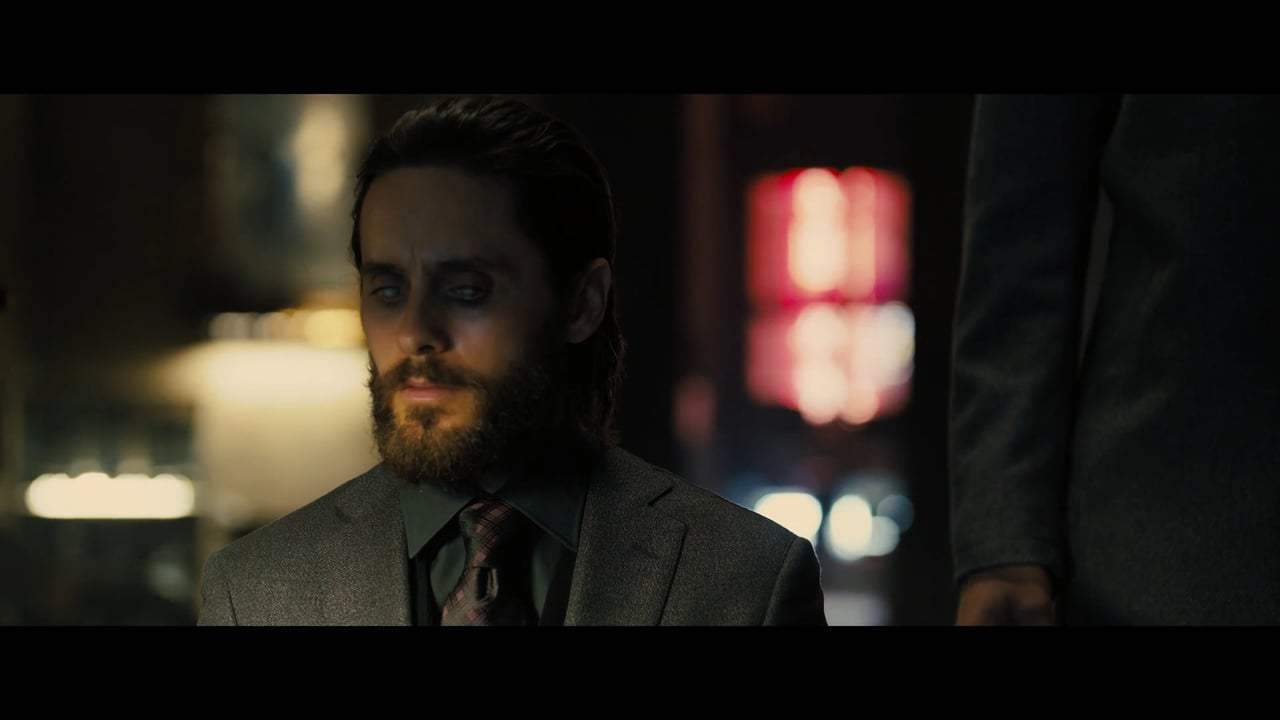 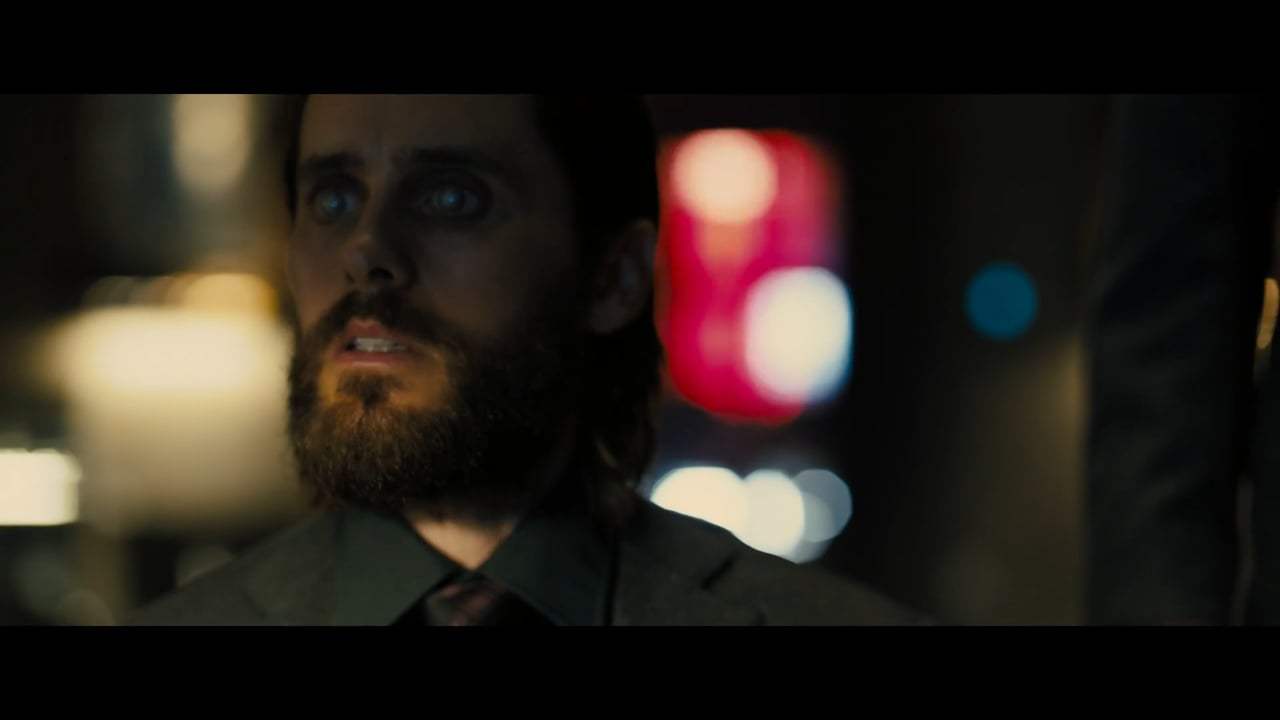 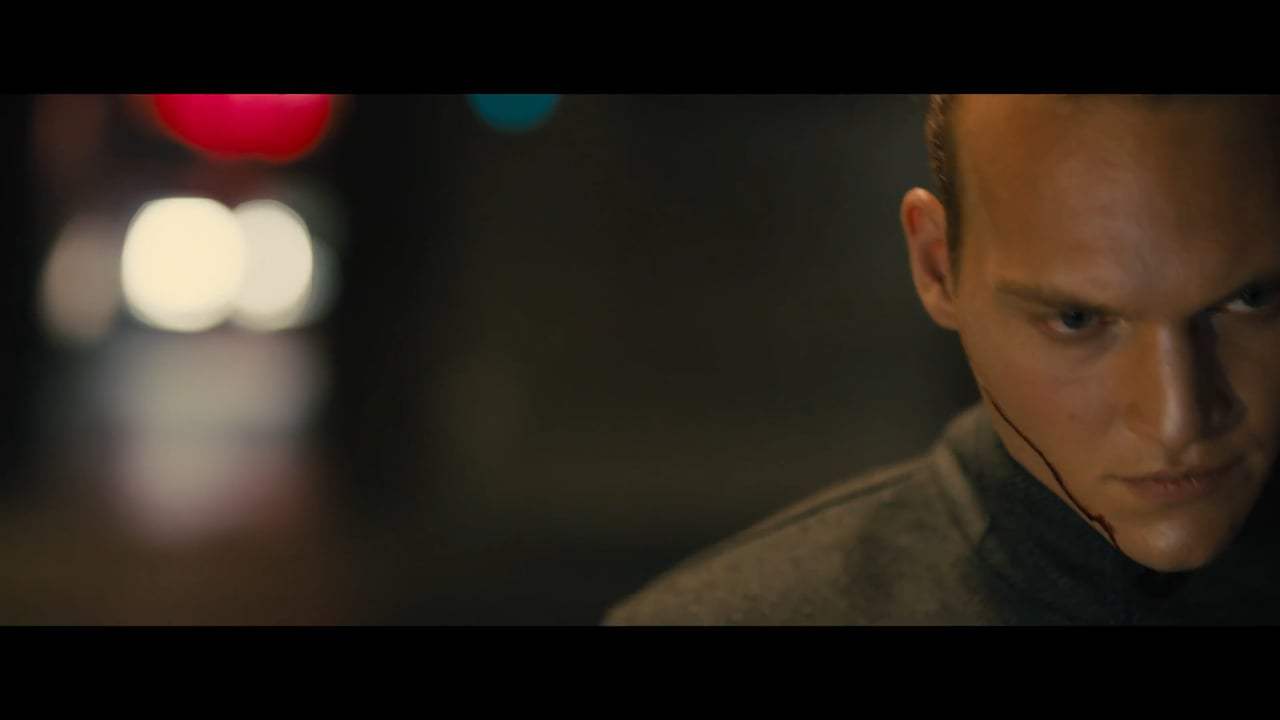