The Blade Runner property has been considered the thinking man's action movie and in the case of 2017's Blade Runner 2049, that appears to still be on the money. With a cast that boasts Ryan Gosling, Jared Leto, Robin Wright and the returning Harrison Ford, this is a picture that had critics amazed when early screenings were showcased across the country.

Amid an online prequel short followed by an anime title, the premiere would include a public disagreement between original filmmaker Ridley Scott and newcomer Denis Villeneuve over the meaning behind the 1982 classic. While that talk will continue, there is a fresh edition to the series as Blade Runner 2049 makes its mark. 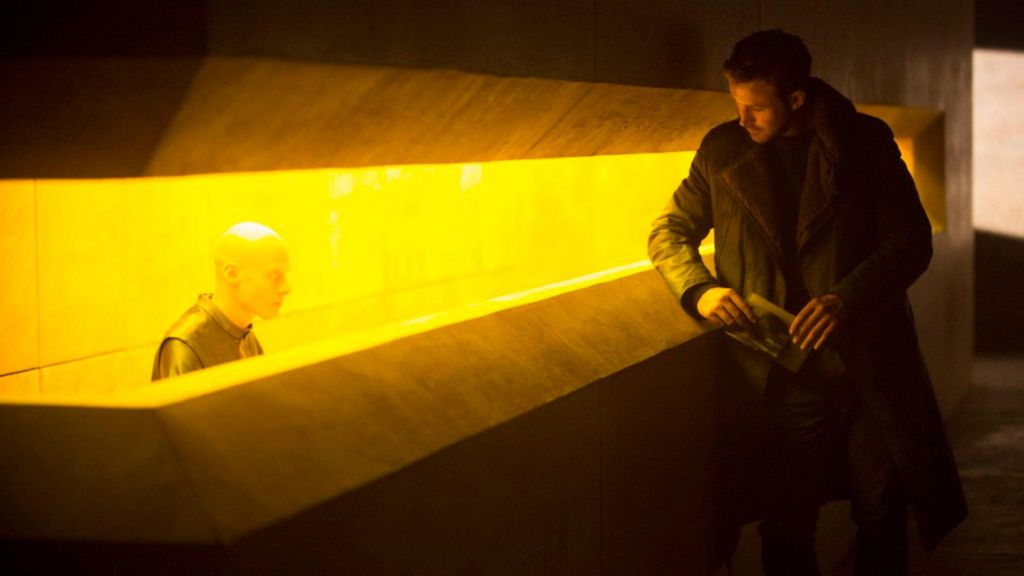 Pete Hammond at Deadline was flawed by the sheer weight of subplot and interpretation.

"To tell you the truth, even if I was submitted to waterboarding techniques I probably couldn’t reveal the details of this byzantine plot. Suffice to say the deliberately paced film really comes alive once Ford comes on board about an hour and a half into it."

Regardless, the critic believes the director brought aboard the best backroom staff a production could wish to hope for, and expects the Academy to recognize them.

"Oscar nominations all around for the impressive technical artistry on display including Roger Deakins’ stunning cinematography and Dennis Gassner’s inventive production design. The score from Hans Zimmer and Benjamin Wallfisch, who replaced Villeneuve’s long-favored composer Johann Johannsson during production, is the perfect complement to what’s on screen in this epic art house action picture with a budget of $150m according to Sony."

Peter Travers gives a 3.5/4 star critique for Rolling Stone to argue that the picture is a poignant now as the original was in 1982.

"When K and Deckard finally meet – Gosling and Ford are double dynamite together – the film takes on a resonance that is both tragic and hopeful. It turns out that the theme of what it means to be human hasn't lost its punch, certainly not in a Trumpian era when demands are made on dreamers to prove their human worth."

But what made the first installment special was an inability to tell a straight answer. Something the 2017 edition has lived up to.

"Blade Runner 2049, on its own march to screen legend, delivers answers – and just as many new questions meant to tantalize, provoke and keep us up nights. Would you have it any other way?"

BR49 Will Make You Ponder Your Existence 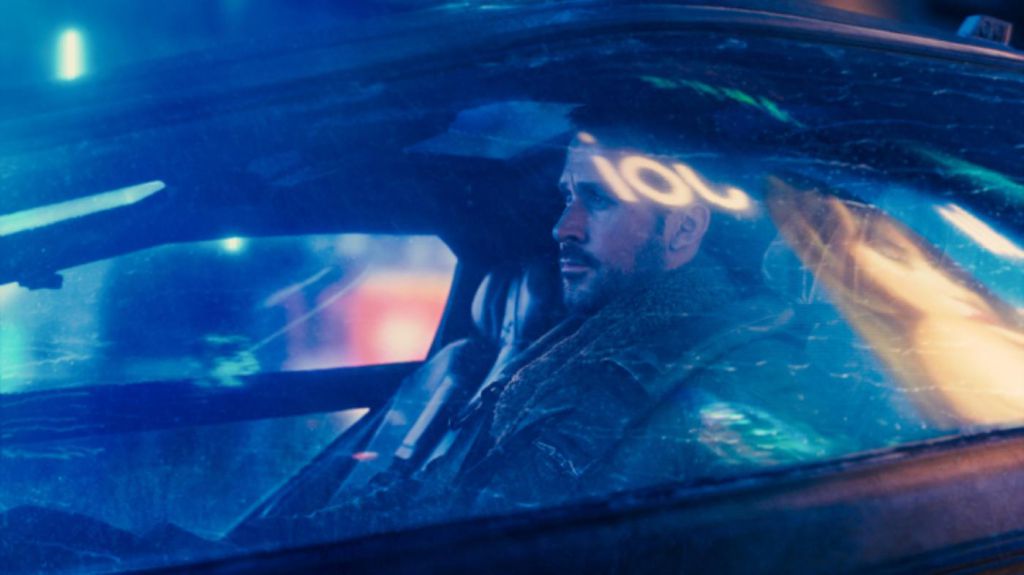 Brian Raferty was glowing over the movie at WIRED, saying that it walks that fine line between mega Hollywood blockbuster with grounded storytelling.

"This is a $150m franchise film with huge movie stars and no small set of box-office expectations; yet it's also a considered, empathetic story that, like the original, forces you to rethink what it means it be alive... It's a thrilling anomaly in the ever-depressing tentpole era—a pleasure model with a brain."

For Gizmodo's Katharine Trendacosta, this is a sequel that fans of the original will drool over for years to come. Yet she believes many newcomers will be a bit confused by the layers and metaphors spread across the epic 2 hour 43 minutes extravaganza.

"Blade Runner 2049 is gorgeous and thought-provoking, basically everything a fan could want. It's also overly-long, overstuffed, and slightly too proud of its own cleverness. For fans, it's definitely worth seeing. For everyone else: Just be prepared to puzzle over it for days after."