The critics have absolutely swooned over Blade Runner 2049. Described as a breathtaking visual masterpiece that will be remembered as an instantaneous classic, the appetite to see a sequel 35 years in the making was clearly there for anyone who saw it early.

Yet that early buzz and excitement has struggled to translate to the wider box office audience. With a sizeable budget reported to be in the vicinity of $150-185m, the Warner Brothers production has only just managed to break even to sit on $194.1m globally.

Director Denis Villeneuve has contemplated the result as he spoke with Vulture this week.

Denis: The Box Office Road is Long My Friends 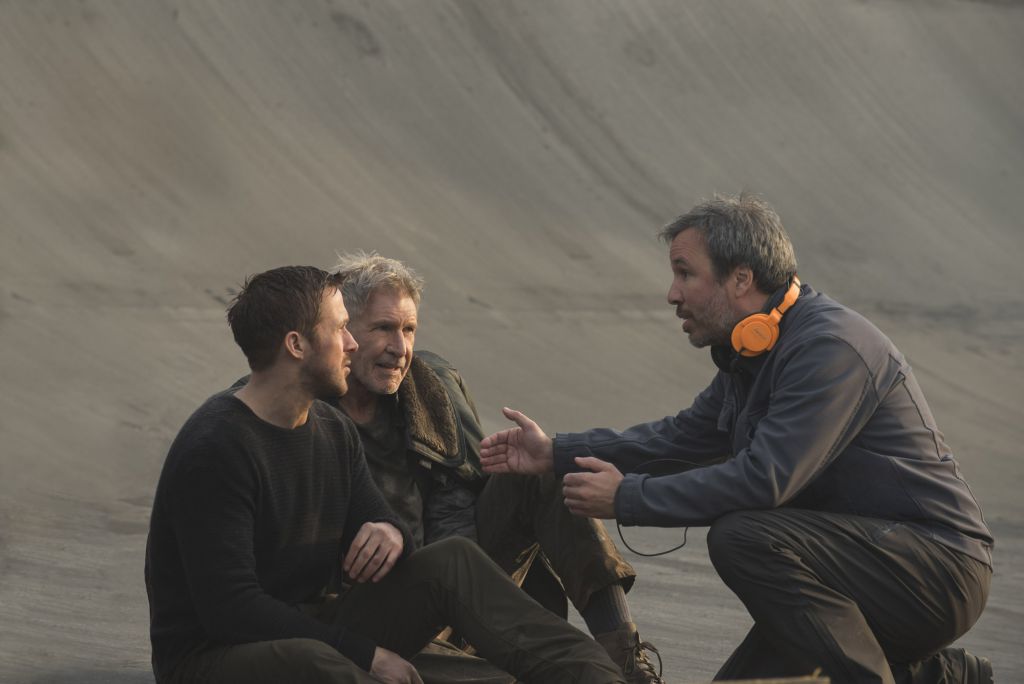 The numbers are something that is out of Villeneuve's control, having brought all the pieces together to make it a film that he believes in. There is no escaping the fact that something has been lost in translation and the filmmaker hopes the end result is an improvement.

"As a filmmaker, I'm not arrogant," he said. "People put a lot of money in the movie to allow me to make something like Blade Runner (2049). They trusted me, and they gave me a lot of freedom, and they are friends. So of course I want the movie to be a success at the end of the day. It's a long journey, but I want them not to lose money."

Does he think the pressure of following on from the 1982 classic was a factor? For Villeneuve, that was a notion that he did not even want to contemplate.

"I came on board because the script was very strong. But no matter what you do, no matter how good what you're doing is, the film will always be compared to the first, which is a masterpiece. So I made peace with that." 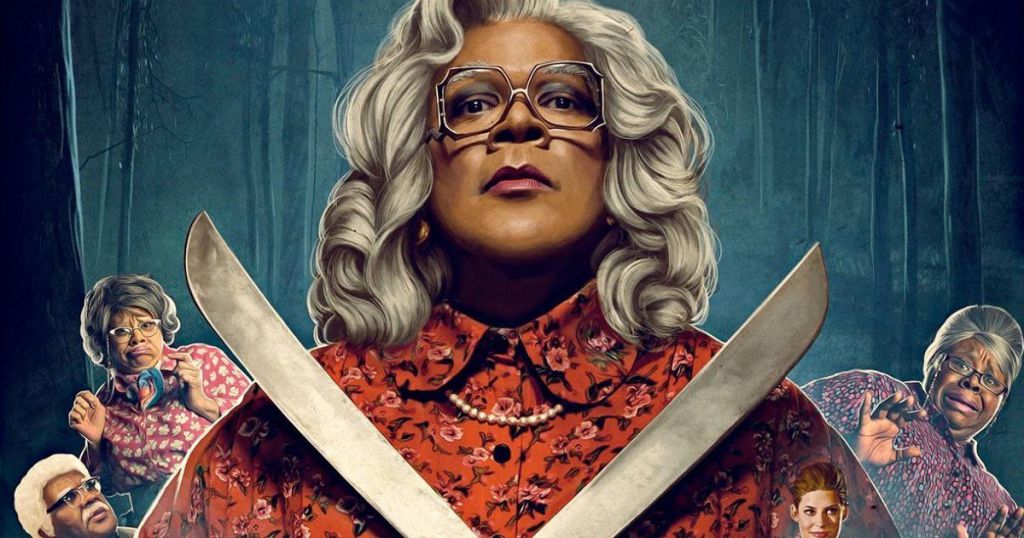 What makes the Blade Runner 2049 letdown all the remarkable is the competition it has been up against. Tyler Perry continues to defy all logic and theory to dominant the landscape with his comedy Boo 2! A Madea Halloween with a weekend haul of $21.6m.

Another jaw-dropping title that beat out Villeneuve's extravaganza would be Geostorm with $13.3m, an end of the world disaster movie that critics universally panned and lampooned. Blade Runner 2049's incredibly modest weekend total of $7.1m brings the US take to $74m, a figure they hope will score a boost in subsequent weeks.