The rumors about Jared Leto's conduct on the set of the 2016 blockbuster Suicide Squad are legendary. They range from the quirky to the sick and deranged.

As the multifaceted performer heads out on the media circuit to promote his role in the upcoming science-fiction sequel Blade Runner 2049, he was quizzed about what really went down behind the scenes. Some of the tales were too much of a stretch, but he did want to get into the character of the Joker by playing up to some hijinks.

JL: Fake News Developed a Life of its Own 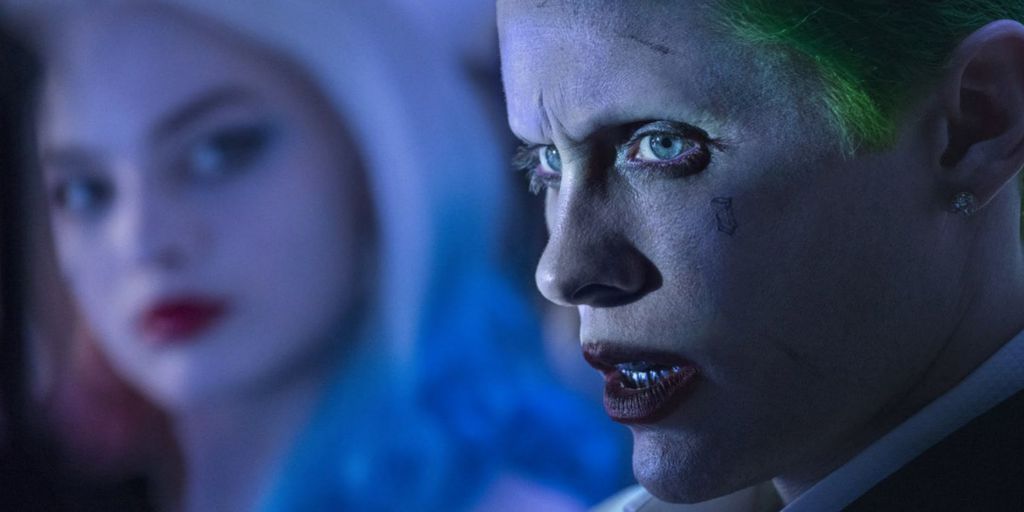 "There were some things that were mentioned about gifts and the fact that I was giving used condoms to people, which was not true. It was not true," he explained. "I gave wrapped gifts to everyone, and people were thrilled to get them. They were laughing. We were giving whatever The Joker would give was the idea ... It was really touching at the end to go and give the gifts. We'd be filming and people would be laughing, and they'd go and open up and there'd be a porno magazine or something, you know, 'plus 60' ... 'It would be whatever would be funny. You know, whatever would be absurd or outrageous."

While social media was abuzz with chatter about used condoms among many other items sent to the dressing rooms of co-stars, there was nothing Leto could do but deny the allegations.

"Some of the stuff that you do can go viral or get written about. Especially with the Joker, some of that stuff just took on a life of its own. And most of it was total bulls***," he argued. "What are you going to do at that moment? It doesn't matter how loudly you shout or hold up a sign with your pants off in Times Square, people are going to go with the story that they want to run. And it just wasn't true."

Sitting down on The Tonight Show with Jimmy Fallon, Leto's other method acting skills were examined for the villain role on Blade Runner 2049. With his director Denis Villeneuve describing his presence as "beautiful," the actor wanted to embrace every element that he possibly could.

Even if that meant going blind.

"They were contact lenses," he recalled. "But when I put them in, I couldn't see anything which was good for me. If I was a better actor, I would of just acted. That's true," he said looking to the studio audience. "I would put them in in the morning and at the end of the day, I would take them off. I had someone take me to the set and they had to show me around. Like I said, if I was better (laughs)."

How did this change his experience without being able to see anything?

"I did all of my scenes with Harrison Ford and I never laid eyes on him once," he admitted. "He's my hero. I mean his voice - had I been able to see - look I was on the set of Blade Runner, one of my favorite movies of all time. It changed my life. It taught me about film, acting, storytelling, design. So to be on the set was just an incredible honor. I think if I could have seen Harrison Ford and what was happening, I probably would have s*** myself."