From what we can glean from early screenings of Blade Runner 2049 - this is a film that must be watched in theaters. There has been plenty of hype and anticipation for Denis Villeneuve's sequel, coming so long after Ridley Scott's 1982 cult classic.

Such is the delight in which critics have loved this title, phrases like "masterpiece," "phenomenal," "mind blowing" and "transformative" are being thrown around. Talk is cheap, but there is a strong consensus developing and it all points to a groundbreaking picture for 2017. 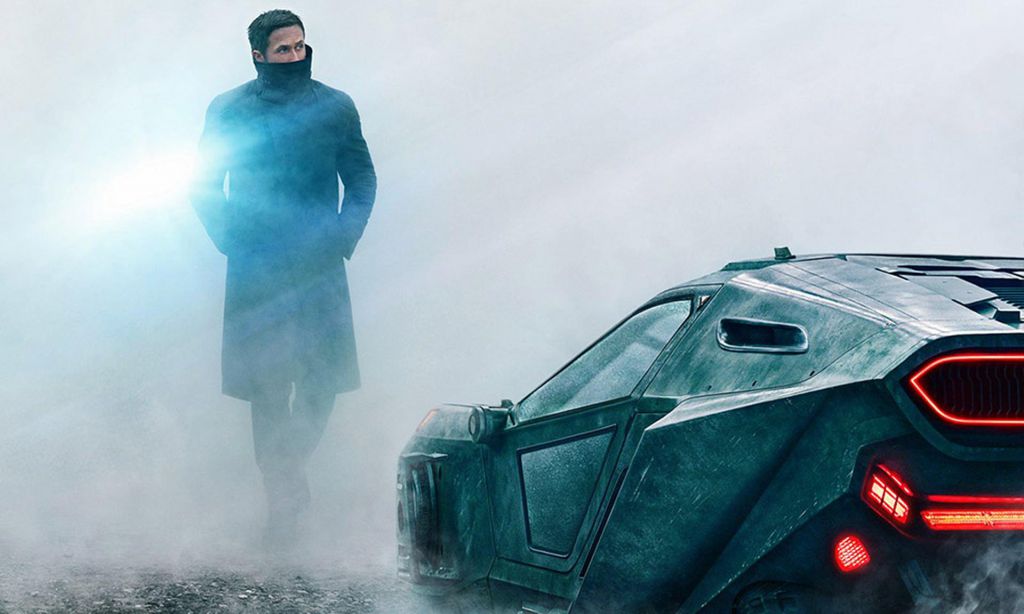 CinemaBlend's own Erik Eisenberg knows we are only in late September, but he has flagged this as Best Picture material already.

"@BladeRunner 2049 is phenomenal," he posted. "Visually mind-blowing sci-fi with noir roots shining through in a tight, twisty mystery. Best of 2017 so far. Denis Villeneuve is unquestionably one of the elite working directors & there's no excuse if Deakins doesn't win the Oscar #BladeRunner2049."

"Everyone bow down to Denis Villeneuve," he demanded. "He's done the impossible and delivered a huge home run with Blade Runner 2049. Loved it. Blade Runner 2049 is absolutely loaded with spoilers. Even the plot of the film is a spoiler. If you are going to see it avoid reviews. Even if you have no interest in the film, the breathtaking Cinematography by Roger Deakins is worth the price of admission. He's a God. You do not have to have seen the original Blade Runner to watch Blade Runner 2049. But it will def make the film better if you have."

Even Leto Haters Will Have To Concede Defeat

Our own @JimmytotheO calls @bladerunner "Astonishing... More than just a visual wonder, it's a groundbreaking science fiction masterpiece." pic.twitter.com/ulDJYJzMqT

Erik Davis from Fandango kept his comments concise but drove the point home - this is damn good stuff.

Freelancer Jordan Hoffman from publications including The Guardian, Vanity Fair and NY Daily News singled out Jared Leto. This is in spite of a string of performances that have left the critic less than enthralled.

"Good news! BLADE RUNNER 2049 is a terrific continuation and expansion of the (original)," he wrote. "Wasn't hoping for much, ended up LOVING it. (Even Leto!)."

For Comingsoon.net writer Jenna Busch, it is a blockbuster not to miss.

"#BladeRunner2049 was one of the most mind-blowing films I've seen. It's breathtaking and transportive. Denis Villeneuve has a masterpiece."

It officially opens across the US on October 6.