The DC links that bind the expanded cinematic universe on the big screen and the individual series on the CW have been tenuous at best. Yet as of 2017 there has been acknowledgement of Bruce Wayne on Arrow, a Superman appearance on Supergirl and even a nod to Wonder Woman on the latest episode of DC's Legends of Tomorrow.

Now producer Charles Roven has outlined to Comic Book Resource that he would like to utilize David Harewood's Supergirl figure J'onn J'onzz / Martian Manhunter. While he admits that the slate of upcoming titles makes for a crowded schedule, there is a desire to branch out and make use of an array of characters that are waiting to score a grander adaptation.

JJ The Manhunter Must Wait His Turn 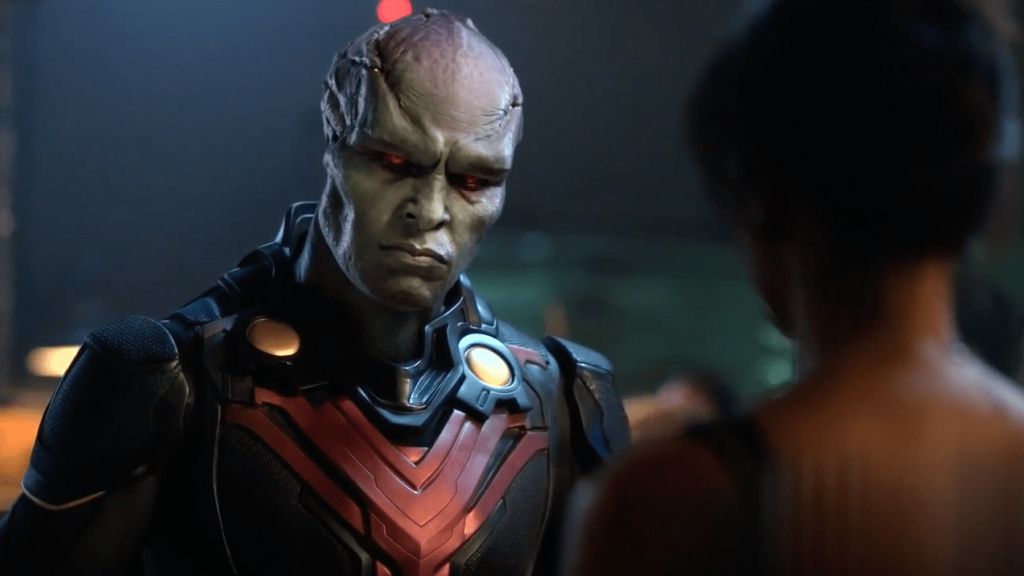 The first issue off the top had to deal with The Batman as Ben Affleck's reported exit has dominated the DC news cycle. What could he say about that project?

Then Roven would be quizzed about his ideas for future installments. There is the usual names that have been slated for a production, but he believes Martian Manhunter is a strong candidate once the other movies have been released.

"I wouldn't necessarily say that I would rather do that character, because we know that there is going to be a Flash movie, we know that Aquaman is being done, I think that Cyborg deserves his own movie too, and I know that the fans are out there screaming for Green Lantern, that's for sure. But I was always a fan of J'onn J'onzz, Manhunter from Mars." 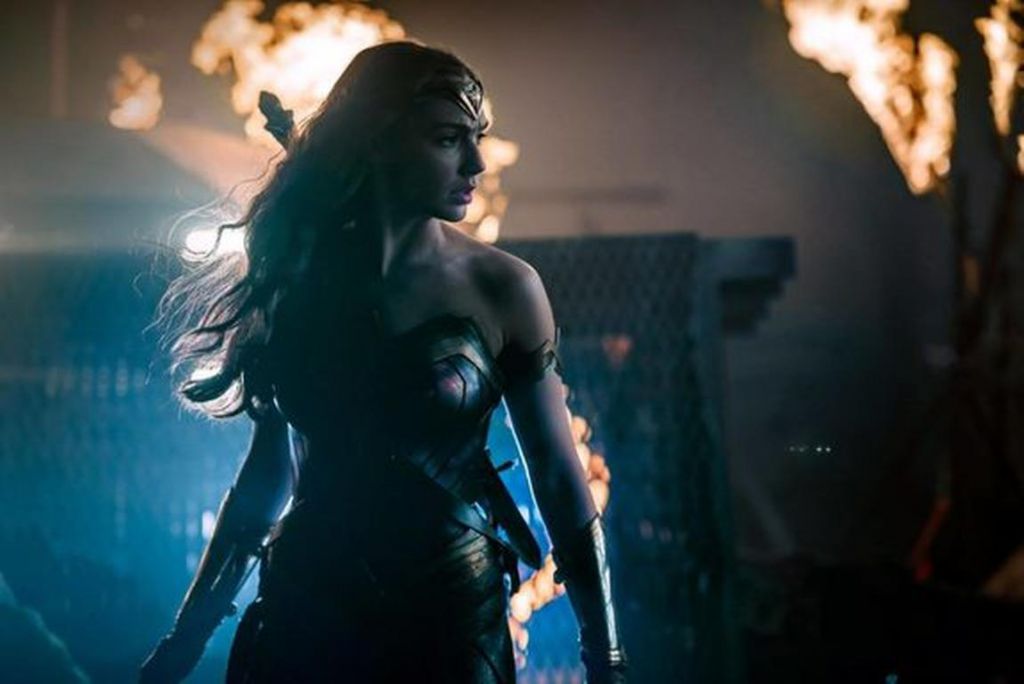 With Justice League's early Rotten Tomatoes setting the franchise back to sit on 40%, there is hope that Gal Gadot and Patty Jenkins will revive the DCEU with a fast-tracked Wonder Woman 2. Roven says that the sequel will have a serious surprise in store.

"We really hope that she would be embraced as she was, and the fact that the film just was such a worldwide hit and took over the worldwide zeitgeist," he argued. "I think that Patty and Geoff Johns have started down that road, and we’re having a screenplay written now – they’re collaborating; Dave Callaham is also writing. I think that the fans are going to be surprised, and it’s going to be enjoyable and unexpected, I think where we’re headed, but still it’s going to come from character that we’ve established from the beginning."

What is his next involvement in the return of Diana?

"I would say that we’ve got an early blueprint – and we have a date to make, now!"

Source: Comic Book Resources, We Got This Covered