How quickly fortunes can change in this fickle business. By producer Barbara Broccoli weaving some magic and throwing the cash around to convince Daniel Craig that James Bond is still the right fit for his career, the Englishman appears to be on the cusp of signing a contract for not just one more 007 films, but two.

According to The Sun, the 49-year old will head off to a number of exotic locations including Croatia as Shatterhand prepares for a 2019 general release. If that was not enough to satisfy Broccoli's plan, it appears as though the 26th feature of the franchise will see Craig return for the first ever reboot in the series. 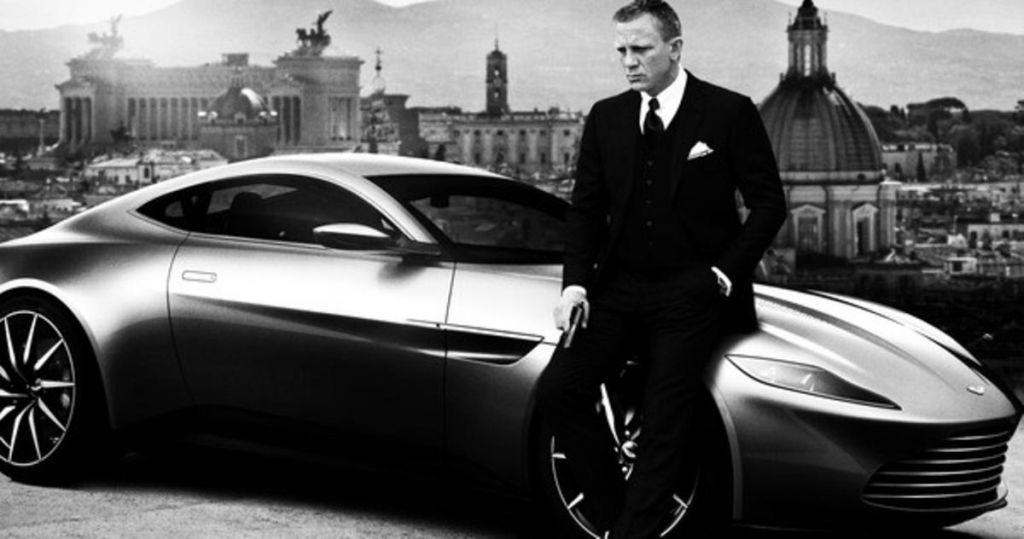 The months that followed the 2015 release of Spectre was filled with column inches speculating on Craig's successor. Going public to say that he would prefer his wrists slashed than take his license to kill again, the likes of Tom Hardy, Idris Elba and Benedict Cumberbatch were contacting their agents to see how genuine this exit really was.

Fast forward to 2017 and with a reinvigorated Craig finding his inspiration again on the stage, Broccoli has played the game perfectly to keep her prize asset sealed and delivered. This is what a source said about his return to the publication.

“There was plenty of talk about who would be the next Bond but Barbara has managed to talk Daniel into two more films," they remarked. "He is loved by audiences around the world and has driven a real resurgence for the movies at the box office, so bosses knew they couldn’t lose him just yet."

Despite an appetite from some quarters to see the character given a real overhaul, the numbers don't lie for Columbia Pictures. The $880.7m taken for his last feature saw many of the regular fans flood back into the theaters, as the studio expects more of the same come 2019.

69 Classic to be Revamped for Bond 26 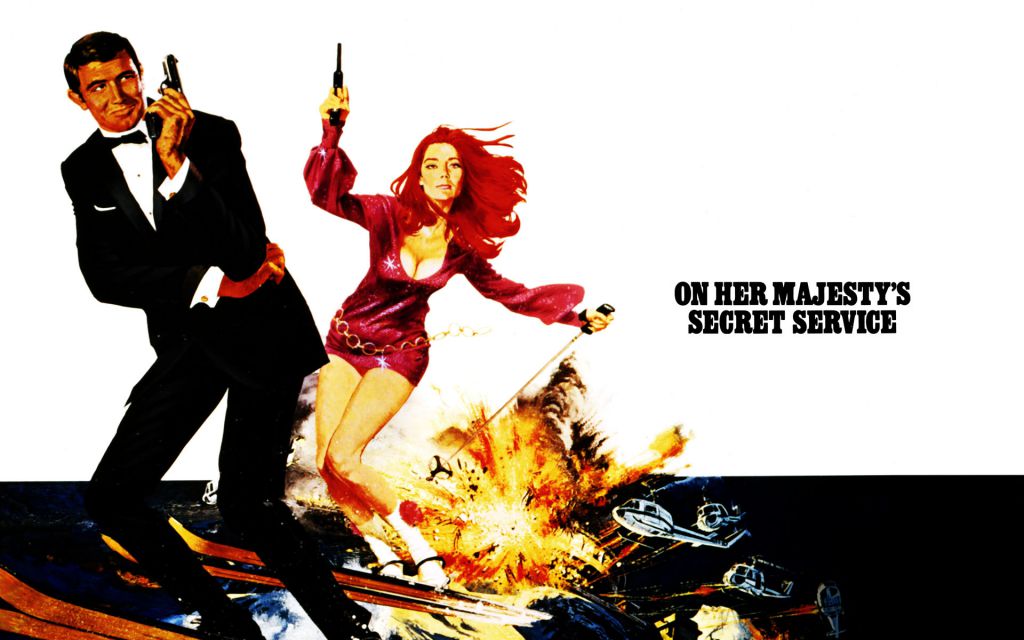 If the two-feature deal was not enough of a bombshell for The Sun, it would be the title of number 26 that would raise plenty of eyebrows. Back in 1969, Australian George Lazenby would take the reigns for one picture following the early retirement of Sean Connery, fronting On Her Majesty's Secret Service.

This spy thriller has been earmarked as the project to reimagine.

“The script is nearly ready for the 25th film, provisionally titled Shatterhand and scheduled to be released in November 2019, so there is no time to waste on getting Daniel locked in," stated the unnamed source. "But the deal is almost done and the idea of returning to On Her Majesty’s Secret Service for the 26th movie is really exciting."