49-year old Daniel Craig has long been contemplating his future in the James Bond franchise. Such was his angst and frustration with his part in the series, he would infamously go on to say that he would prefer to "slash (his) own wrists" than take on the character again after 2015's Spectre.

But according to The Mirror, the Englishman is well and truly returning as 007 as the production earmarks a new title, plot and location. While talk of an extended universe and reboot through a new actor continue to take place externally, all systems are go to ensure that the 25th installment would be a winner when it premieres on November 8, 2019.

Shatterhand To Pit JB Against a Blind Villain 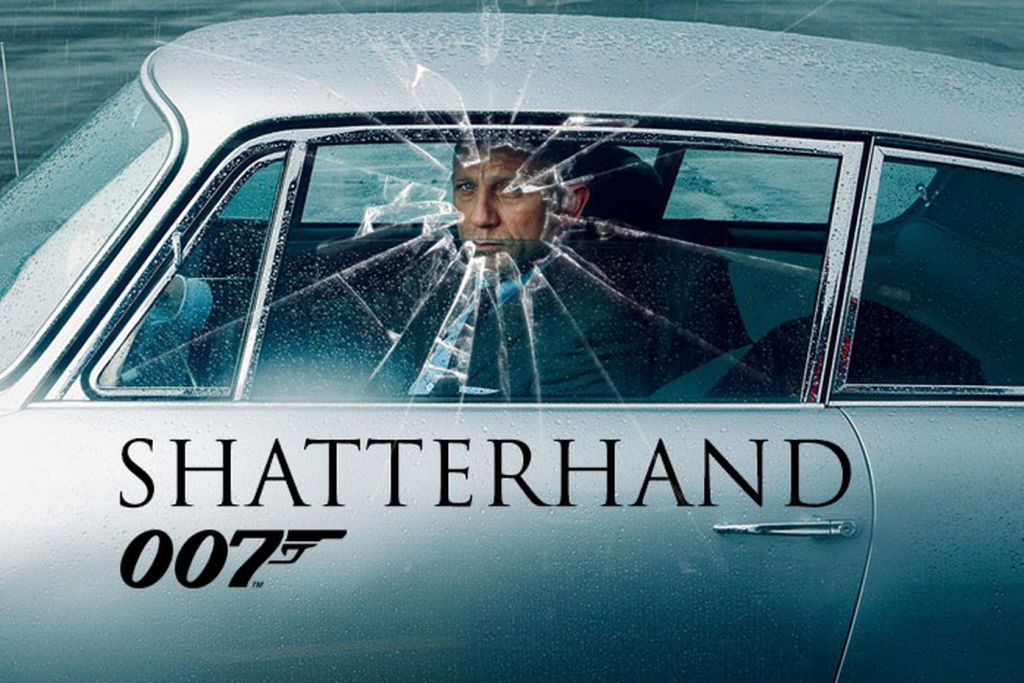 The publication would be the first with the scoop of the story, seeing Raymond Benson's 1999 novel Never Dream of Dying as the backdrop to the picture. Additional details included a bad guy or girl who is lacking sight, with the movie currently working under the guise of Shatterhand.

"James Bond will travel to Croatia in the 25th instalment of the 007 franchise," reports Halina Watts. "The film has the working title Shatterhand and the plot sees Daniel Craig's spy battle a blind supervillain. Scriptwriters are believed to be basing parts of the plot on the 1999 thriller Never Dream Of Dying by US author Raymond Benson, who also wrote Bond books Tomorrow Never Dies, Die Another Day and The World is Not Enough."

Cranky with Croatia as Waltz-Bautista Return For More 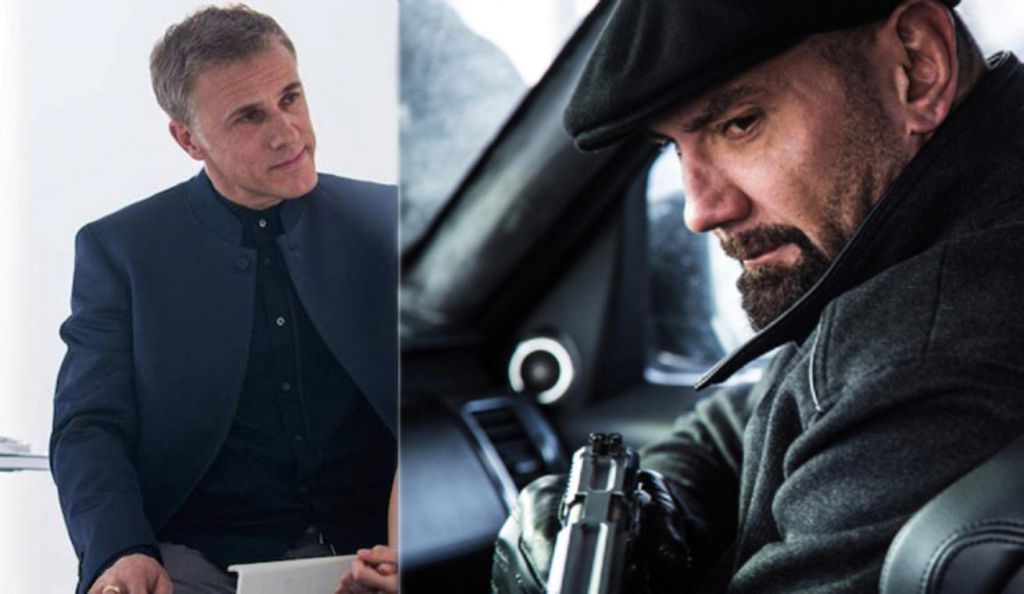 Producers behind the scenes were said to be furious with a local official from Dubrovnik, Croatia as he informed the press that the filmmakers were scouting for locations to shoot. Yet a source told The Mirror that the mixture of the narrative and Eastern European luxury can make this a successful formula as they earmark 2018 to get rolling.

"Bond scriptwriters feel it could be the perfect follow-up to Spectre," the source said. "They are hoping to film in Croatia next year."

Christoph Waltz (Ernst Stavro Blofeld) and Dave Bautista (Mr. Hinx) will help provide some arc to the story when they return to their antagonists from the previous installment. The feature is also believed to have a retro vibe to it.

"Christoph Waltz and Dave Bautista will be reprising their roles as Spectre villains after provisionally agreeing to do the next blockbuster. The film is scheduled to hit cinemas in November 2019, with the script taking inspiration from 1960s 007 outings You Only Live Twice and On Her Majesty's Secret Service."