Now operating under the working title of The Crow Reborn, the reboot of the classic 1994 comic book adaptation is on course for progression as director Corin Hardy and star Jason Momoa are about to link up for the Sony project. Yet the man who would bring Brandon Lee's most iconic and tragically last performance to the big screen wants this film canceled effective immediately.

Using Facebook as his social media platform of choice, Alex Proyas made the argument that this reimagining would only detract from what Lee would create with the character until his untimely death shooting the dark fantasy installment. Hardcore fans of The Crow world have not been impressed with Momoa's casting and this post from Proyas only lends to that chorus of disapproval. 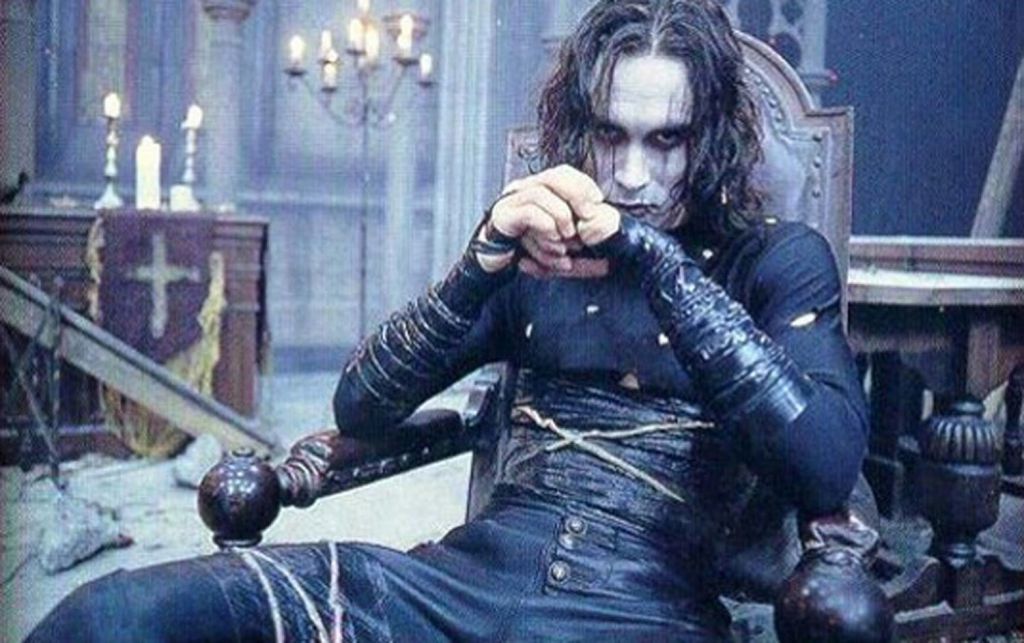 The Crow would forever be linked to Lee's death having been shot by actor Michael Massee with a faulty prop gun, leaving the 28-year old to be posthumously honored in the years that followed the release. Proyas would outline how the pair of them would create this dark vision, admitting that it was emotionally taxing to finish the feature without him being there to see it.

"I was privileged to know Brandon Lee, he was a young, immensely gifted actor with a great sense of humour and a bright future ahead of him," the director wrote. "I was also privileged to have been able to call him a friend. Our working relationship as actor/director went beyond mere collaboration. We crafted a movie together which has touched many people. I did not take a 'film by' credit on THE CROW. I wanted it to be Brandon's movie, because it was, and because he would not be able to make any more movies. He brought all his passion to the movie and it has lasted as his legacy. It is a film I know he would have been proud of. I finished the film for Brandon, struggling through grief, along with the hugely supportive cast & crew who all loved Brandon, to complete it in his absence."

Reboot Anything But This Please: Director 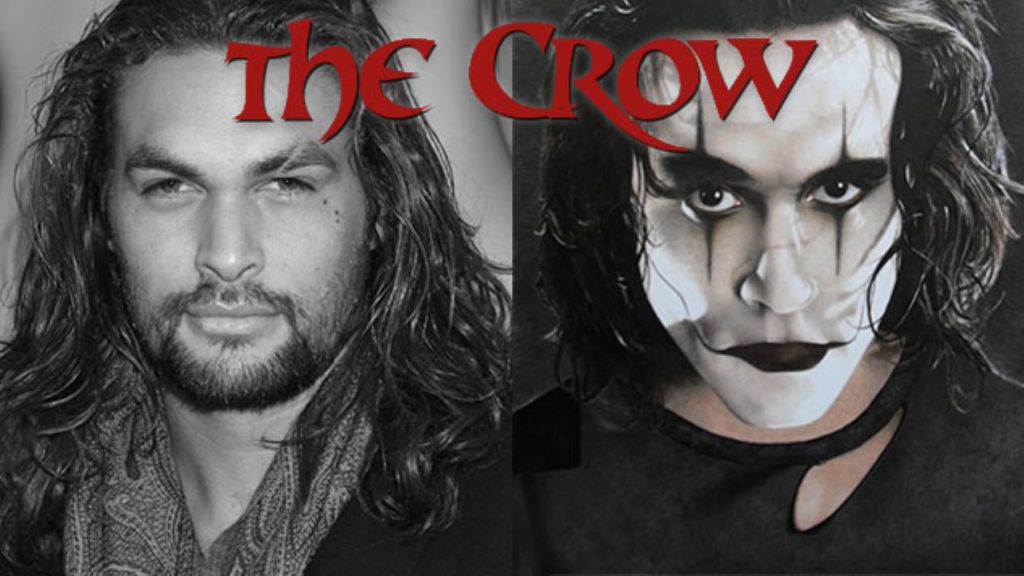 Continuing his line of argument, the filmmaker already felt that the property had been squeezed for all it was worth courtesy of various productions. Seeing Momoa take the mantle of Eric Draven for a fully fledged reboot would be too much for Proyas though, hoping that Sony can stop the project before it enters production.

"We were imbued with the strength of Brandon's spirit and his inspiration. Not only Brandon's wonderful work as an actor and a filmmaker, but as a man, who's humanity had touched us. The Crow would not be a movie worth 'remaking' if it wasn't for Brandon Lee. If it wasn't for Brandon you may never have even heard of this poignant little underground comic. It is Brandon's movie. I believe it is a special case where Hollywood should just let it remain a testament to a man's immense talent and ultimate sacrifice, and not have others re-write that story or add to it. I know sequels were made, and TV shows, and what have you, but the notion of 'rebooting' this story, and the original character, a character Brandon gave life to at too high a cost, seems wrong to me. Please let this remain Brandon's film."

What do you think? Should The Crow Reborn proceed or is it best to leave Brandon Lee's legacy in tact?