Creator: Deadpool 2 To Be Comic Book Version of Rush Hour

When you think Deadpool, the comedy franchise Rush Hour does not exactly spring to mind. But that is the comparison comic book creator Rob Liefeld has made when he sat down with Comicbook.com at San Diego Comic-Con.

The upcoming sequel Deadpool 2 will launch in the summer of 2018 and following the acquisition of Josh Brolin to the cast, the artist has likened the film to a buddy cop installment with attitude. Clearly it will be a departure from the light PG-13 material showcased by Chris Tucker and Jackie Chan, yet the parallel certainly gives us a better indication of what to expect from this feature. 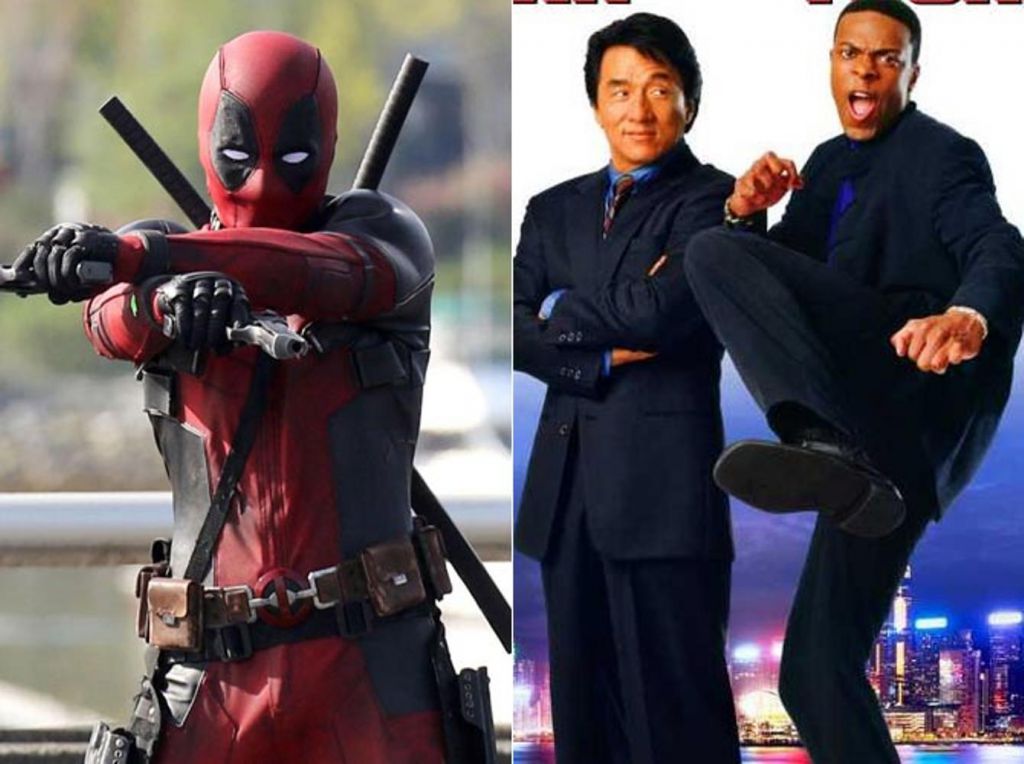 With Brolin seemingly swooping in at the last minute to secure the superhero role, the news caught many off guard who already associated him with Thanos. Making a better fit for the filmmakers than the likes of Brad Pitt, David Harbour, Russell Crowe, Pierce Brosnan or Michael Shannon, Liefeld sees a tremendous amount of chemistry between Ryan Reynolds and Brolin.

"He's such a great actor, that's where it starts, and gravitas, and who else really is going to hold their ground with Ryan (Reynolds) as Wade/Deadpool. That is energy unbridled, and so you've gotta hold your ground. When I see the two of them I'm like 'It's going to be comic book's equivalent to Rush Hour, and I don't know if comic fans are ready for it.' I think it's going to be great."

But it would be two films in particular that stood out for the comic visionary.

"If you only see No Country for Old Men and Sicario, you've seen two great totally separate Josh Brolin performances," he remarks. "The Llewelyn who is sullen but determined and doesn't speak much but you follow him the whole time in No Country, and Sicario, he's this wild, shoot-em-up CIA guy. The guy is a tremendous actor."

Going back for more more MORE! I want it all. #mcu #marvel @marvelstudios @disney @prevailactivewear

If you are hoping that Thanos will be destroyed within the span of Avengers: Infinity War, then you will be gravely disappointed. In something of an informal spoiler alert, Brolin took to social media to make a post that indicates he will be painted up and suited up to play the MCU villain once more beyond the 2018 blockbuster.

Sucks to be an Avenger right now...