The never ending soap opera that is Ben Affleck and the DCEU took another twist this week, with a report emerging over a three-movie deal between the actor, director Matt Reeves and the studio. This was intended to take the 44-year old through a new arc via a trilogy, leading into a Batman Beyond installment for the franchise where Affleck would depart.

However, this news has been dismissed out of hand. While speculation continues to suggest that the Argo star is flirting with an exit from the series for good, no such deal has been tabled or agreed to at the moment.

Fans Kept In The Dark as Knight Ponders His Next Move 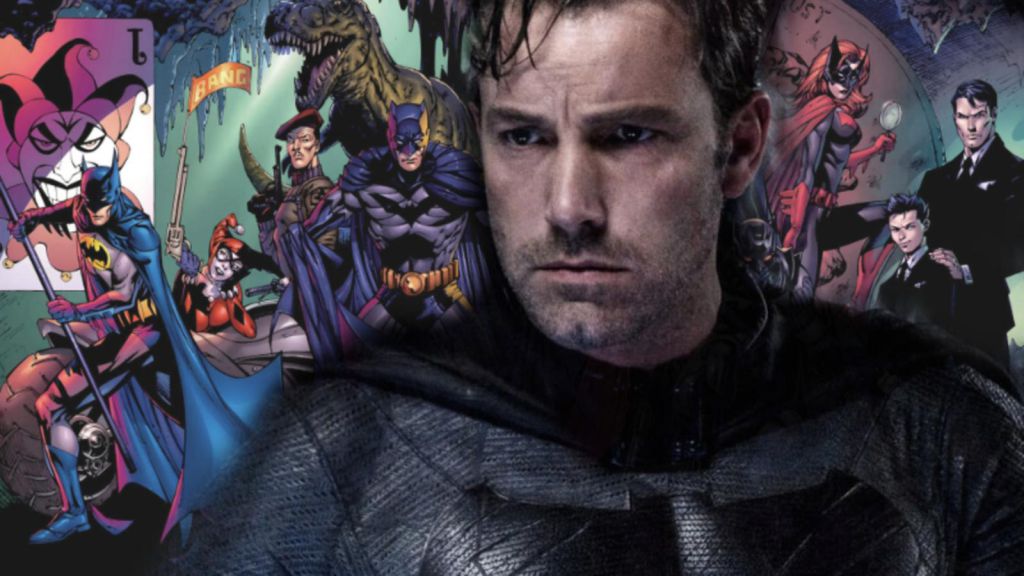 ComicBookMovie.com outlined the story that would spread like wildfire. This was supposed to be the crowning announcement for the DCEU as they attempted to overcome a string of setbacks.

"According to a Warner Brothers source Ben Affleck has signed on to appear as the Batman in Matt Reeves Trilogy," they quoted. "Affleck will play the Dark Knight for three more films, with the last leading into a Batman Beyond film, which will also lead to the next phase of the DC Extended Universe."

Batman-News would quickly debunk this report, arguing that the validity of the source was far off the mark and there was no truth to it whatsoever.

"Last week a South African fansite claimed that Ben Affleck signed a new contract to be part of Matt Reeves’ Batman trilogy, with the final movie taking inspiration from Batman Beyond to set up the next phase of the DC Extended Universe. This is 100% false."

No official comment from the studio or actor has been made in response at the time of writing. 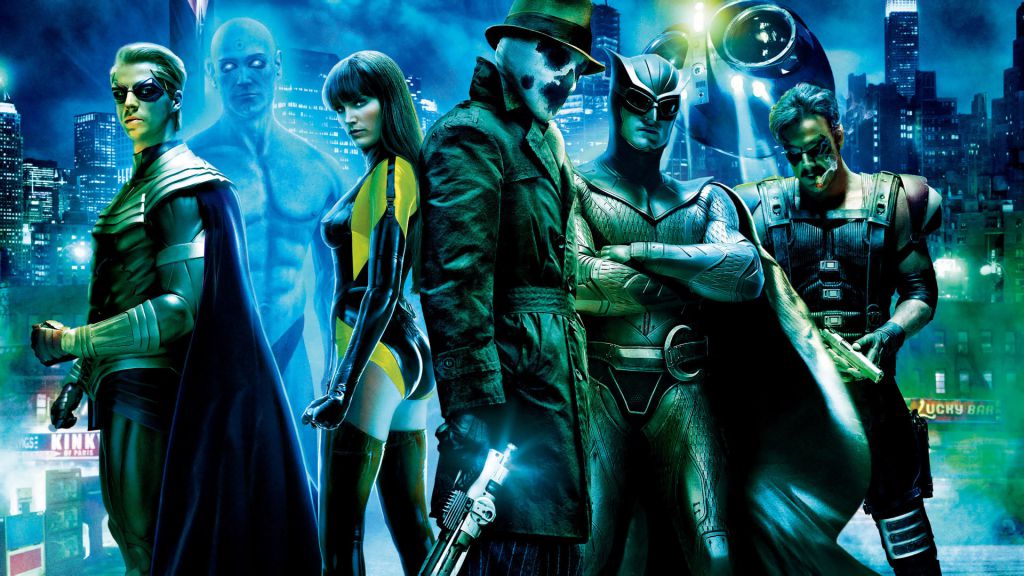 From one DC basket case to the next. With Zack Snyder's 2009 adaptation of the graphic novel Watchmen going on to please a number of moviegoers, the R-rated title failed to score a sequel.

"I wish they would have gone on," he admitted. "You know, I think they probably would have gone on and done more films with Watchmen, different versions of it, because I think there was enough success that they could have gone back in time or done something with it. But I think the thing that really kind of held it up was the fact that there was this contention of ownership between Warner Brothers and Paramount... Dude, it was like Paramount waited until (Watchmen) was pregnant. We were at the end of production, when Paramount said 'Oh, and by the way...''