To keep the 2015 blockbuster Ant-Man moving along with a friendly heist tempo, Michael Pena's character Luis would allow for a combination of exposition and improv comedy. While we know that he will play some part in the upcoming sequel for this year's Ant-Man and the Wasp that premieres on July 6, the actor's gaze has already ventured forward to a third installment.

We understand that the Quantum Realm will take a much larger focus, an element that will help introduce Captain Marvel in 2019, as well as the likelihood that the follow up will be crafted around the romantic comedy genre. Being a regular member of Scott Lang's (Paul Rudd) crew alongside David Dastmalchian and rapper T.I., it seems unlikely that Pena won't be asked back.

But like anything with Marvel, they keep the audience and the actors in the dark until they decide to show their cards. 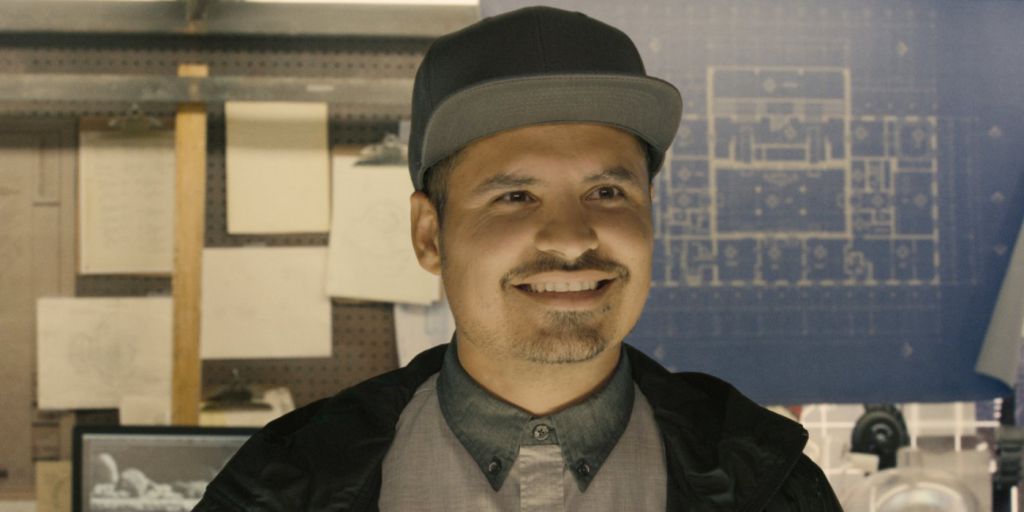 It's anyone's guess what Phase 4 of the franchise has in store, but such is the love and enthusiasm for the Ant-Man property by those participants involved internally, Pena outlined that Ant-Man 3 plans were front of mind.

"We talked about it on the first day," he told IGN. "It's a whole different kind of club to be in, the Marvel Universe. I don't know if they'll use me for the third movie, I still really don't know. It's cool to make a little bit of a mark on that Marvel Universe and it's kind of a cool club, they run a really cool studio."

Without elaborating too much about his chemistry with Paul Rudd for the sequel, Pena drops a small hint on where the audience will find Lang following his 2015 adventures in the original picture.

"I can't really say because I guess they're good buddies, they've always been good buddies and I think they're remaining good buddies. I've got to be very vague, very general, but I guess he's following more of the American dream and trying to better himself. He loves that universe and everybody knows Tony Stark and those guys. I guess he's just trying to make his life better. I think that's the best way to say it." 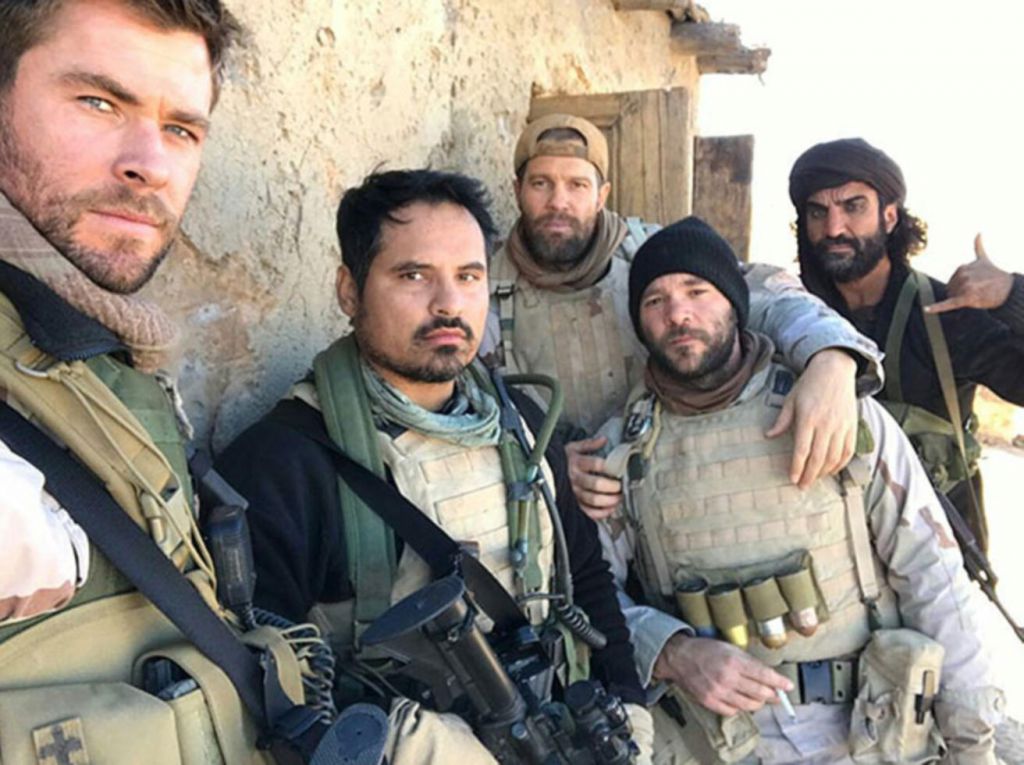 Pena lifted the curtain to a degree when he recalled how Rudd and himself formulate Luis. Without any preconceptions about the sidekick, the improv comedy made him a loveable but clumsy colleague, something that they wanted written into the script this time around.

"In the first movie, me and Paul created the character, I was trying out different characters, they were a little bit more lenient with ideas and I would improvise a lot. This one was different, they wanted me to do more pre-written alternative takes so I would do those and then I had a little bit of time for my improv but I think it's mainly written, this one."

One MCU figure who Pena rubbed shoulders with recently was Chris Hemsworth for the Jeremy Bruckheimer picture 12 Strong, a war drama that drops on January 19. Is that connection something that was mentioned when they were shooting?

"I didn't but I should have so maybe I should say something? I've never worked with anyone else from the Marvel Universe. I've just worked with Paul Rudd, Evangeline Lilly and Michael Douglas which is a pretty cool list."

Ant-Man and the Wasp is the first MCU title to follow Avengers: Infinity War.