Report: Ant-Man and the Wasp is the MCU’s First Rom-Com

Last month, actress Evangeline Lilly outlined how the Marvel Cinematic Universe will alter once the Quantum Realm comes into the equation. That is supposed to play a significant role for the upcoming 2018 sequel Ant-Man and the Wasp, but this is a title that is also said to introduce a new type of genre as well.

Interviews from cast and crew within the franchise have been very public in their desire to keep each individual installment fresh and unique, making this report all the more viable. Now that comedy is part of the staple given the original 2015 Ant-Man and 2017's Thor: Ragnarok, the MCU is set to take on the romantic comedy game.

From Russia with Love? Inside Scoop Suggests Summer Sauciness 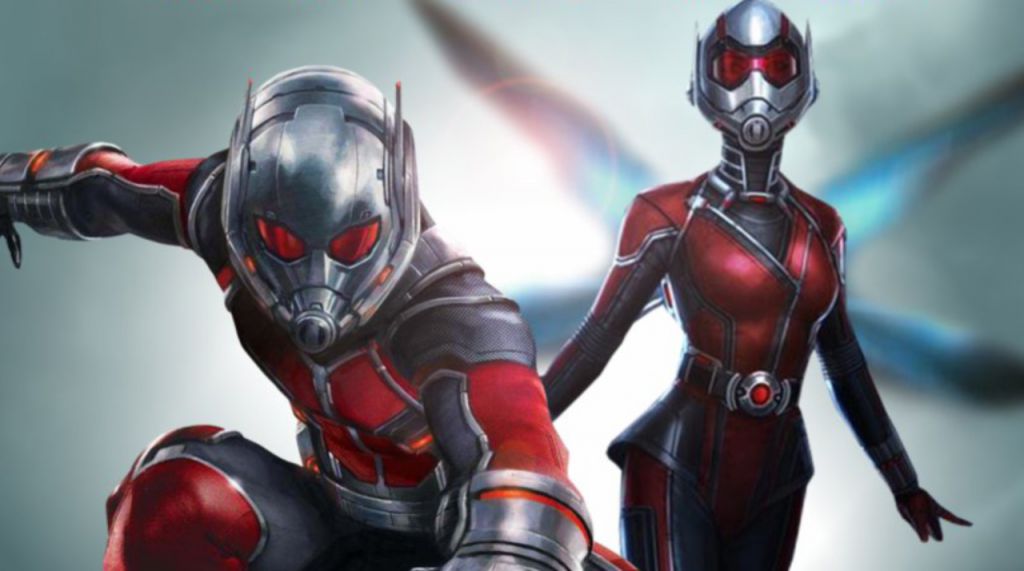 Attending the Kinorynok event in Russia, CBR.com derived what local source Kinometro made of a couple of new trailers in Black Panther and Ant-Man and the Wasp. While domestics fans in the US have already seen what the former has in store, it is the latter that makes for interesting reading (aside from some odd translation moments).

"Completed the presentation of projects from Marvel: Black Panther (February 15), which was presented by a fresh and rather invigorating trailer, and MAN-ANTS AND OCS," a rough translation of the article reads. "The last picture, the rental of which is scheduled for July 5, 2018, Elena Brodskaya called ‘the first romkomom from Marvel.’ On this project was shown a promo video, in general terms introducing the details of the plot and characters."

That might not sound so clear with the terms 'MAN-ANTS AND OCS' and 'romkomom' making for confusing reading, but we are assured from the source that means romantic comedy for Ant-Man and the Wasp.

Past Secrets and Multi-Verse Lend To Fascinating Backdrop 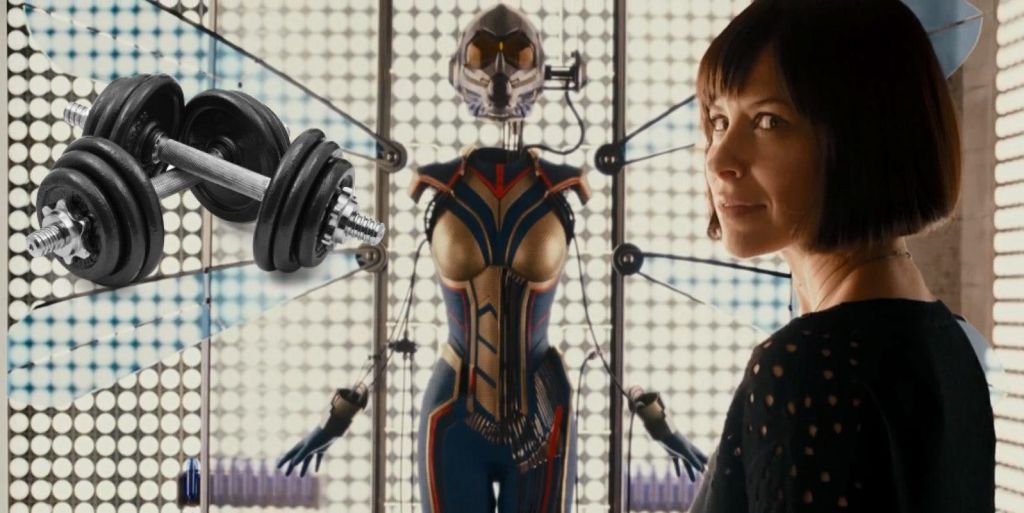 Lilly would be eager to jump back into a series where a Quantum Realm multi-verse would open an endless loop of narratives alongside her co-star Paul Rudd. Perhaps this leads to her character Hope van Dyne and Rudd's Scott Lang forming a closer bond through this experience.

"If we do succeed in Ant-Man and the Wasp, then that does open a whole entire new multi-verse to enter into and play around in. I'm not the story creator, so I can't tell you what they're going to do with that. But I definitely see the potential there."

The official Ant-Man and the Wasp synopsis does not reveal too much with the comic book villain the Ghost reported to be in the mix:

"From the Marvel Cinematic Universe comes a new chapter featuring heroes with the astonishing ability to shrink: Ant-Man and The Wasp. In the aftermath of Captain America: Civil War, Scott Lang (Rudd) grapples with the consequences of his choices as both a Super Hero and a father. As he struggles to rebalance his home life with his responsibilities as Ant-Man, he’s confronted by Hope van Dyne (Lilly) and Dr. Hank Pym (Douglas) with an urgent new mission. Scott must once again put on the suit and learn to fight alongside The Wasp as the team works together to uncover secrets from their past."

Trailer Addict will continue to update you on all things MCU.