Despite being one of the biggest names in the industry, Jennifer Lawrence is walking away from acting for a period of 12 months. Revealing her decision to Entertainment Tonight, the 27-year old Hunger Games star believes her time is better served trying to get a generation of younger citizens to become more engaged in the political process.

This announcement comes just weeks before her thriller Red Sparrow opens in US theaters, a film that delves into topics of espionage and Cold War fears surrounding double agents and tensions between the United States and Russia. Lawrence's move coincides with the March for Our Lives event, a stance taken by students who survived the recent school shooting in Florida.

Jennifer Aiming To Tackle The Law One State At A Time 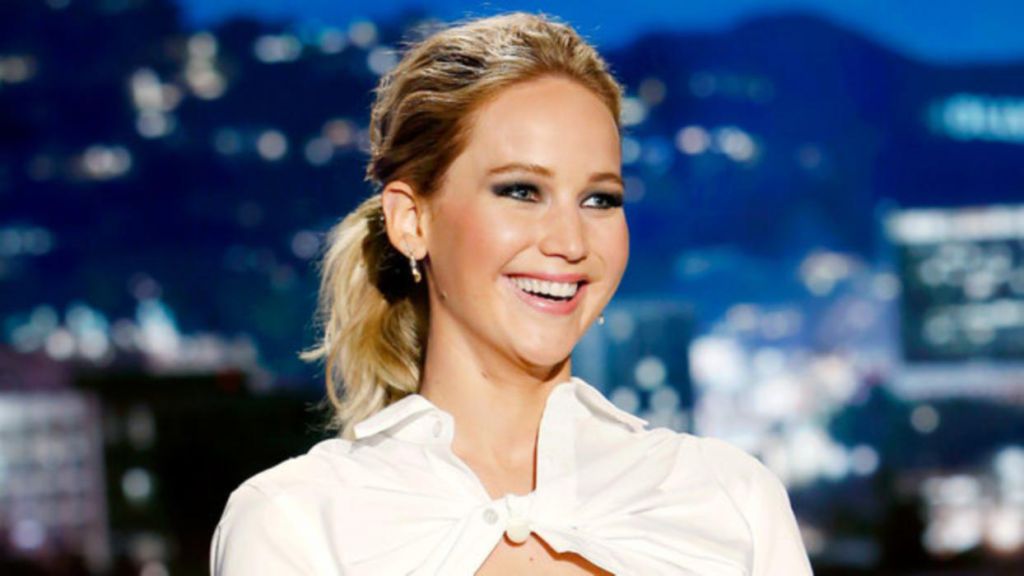 Fronting for Red Sparrow's promotional activities on top of the upcoming Marvel blockbuster X-Men: Dark Phoenix to reprise her role as Mystique, Lawrence left many off-guard that she would walk away for a year. The Kentucky native is adamant that the move is not partisan, but a need to tackle the ongoing challenges that Washington has been managing (and mismanaging) for decades.

"I’m going to take the next year off," Lawrence stated. "I’m going to be working with this organization as a part of Represent.Us … trying to get young people engaged politically on a local level. It doesn’t have anything to do with partisan (politics) ... It’s just anti-corruption and stuff trying to pass state-by-state laws that can help prevent corruption, fix our democracy."

Inside Joke Falls Flat For J Law At BAFTAs 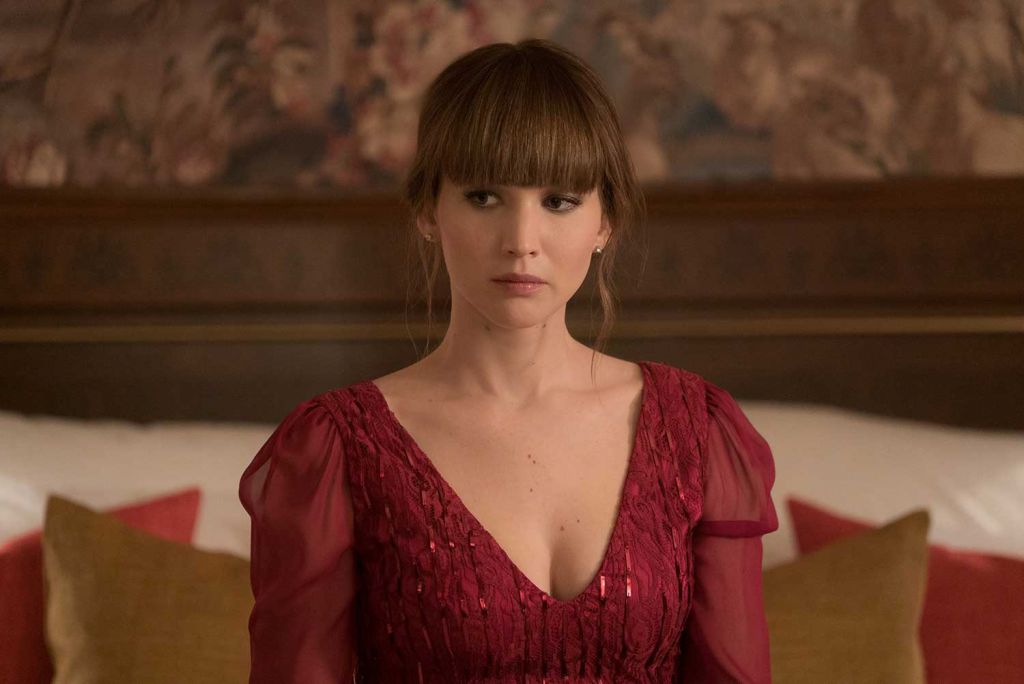 Venturing across the pond this week for the BAFTA Awards, Lawrence courted controversy when she appeared to make a rude remark to Absolutely Fabulous lead Joanna Lumley. With the British veteran giving Lawrence the warmest of welcomes, the response left many baffled that she would reply with "that was a bit much."

The actress would clarify that there was more to this story, beginning with a discussion backstage.

"Okay so backstage Joanna and I were both about to go out … and I was like, ‘Just (say) adjective after adjective, ‘tall’, ‘beautiful’, just say that I’m this and that," she recalled. "And she was like, ‘All right darling’. It was an inside joke. She went on and said all these really nice things about me and then when I got up to the podium, I was like ‘that was a bit much’ after I just spent all backstage telling her how to be really nice to me. I wasn’t being rude, it was an inside joke."

Lawrence would rightly point out the hypocrisy of those performers who do accept over-the-top praise, arguing that a touch of self-deprocation never hurt.

"Then everybody thought that I was being rude. But to be fair, I couldn’t have just walked out after she (described me as) ‘the biggest movie star in the world’ and gone ‘thank you, Joanna’. That would have been like, ‘So you agree, you think you’re really pretty’."