The project from Quentin Tarantino to tell a story set in 1969 amid the Charles Manson murders is an enticing one for moviegoers on paper. Combine this with the star power of names like Leonardo DiCaprio, Tom Cruise, Margot Robbie, Brad Pitt and more - all of a sudden this all-star ensemble could deliver something truly special.

Yet a series of controversies in recent months has left the iconic filmmaker on the defensive, responding to allegations of abuse and neglect from Uma Thurman on the set of Kill Bill to a 2003 Howard Stern interview where the director supported Roman Polanski against his rape conviction. A fresh report has since emerged to indicate that Sony are getting cold feet due to this nightmare PR run. 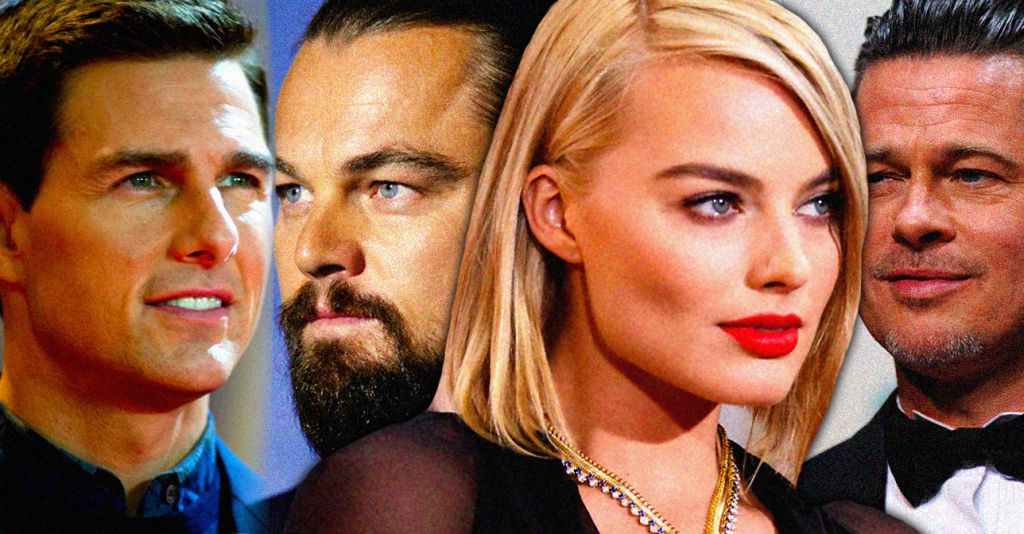 Showbiz 411 reporter Roger Friedman would shine a light on this situation, outlining that the life and events of Charles Manson are now taking place across three separate projects. Even with Tarantino attempting his best in recent months to avoid controversy by switching from the Weinstein Company to Sony, the Thurman and Polanski links are lingering in the background.

"Not one, not two, but three Charles Manson movies are coming. One of them, by Quentin Tarantino, however, is in jeopardy at Sony and may not get made at all," Friedman states. "But now I’m hearing that Sony is having second thoughts because of Tarantino’s double trouble in the press. First there was Uma Thurman’s accusations that her pal, Quentin, allowed her to film a scene in which she was seriously injured for Kill Bill... Then it was revealed on the Jezebel website that back in 2003, Tarantino told Howard Stern that 13 year old Samantha Geimer 'wanted it' when she had sex with Polanski in 1977." 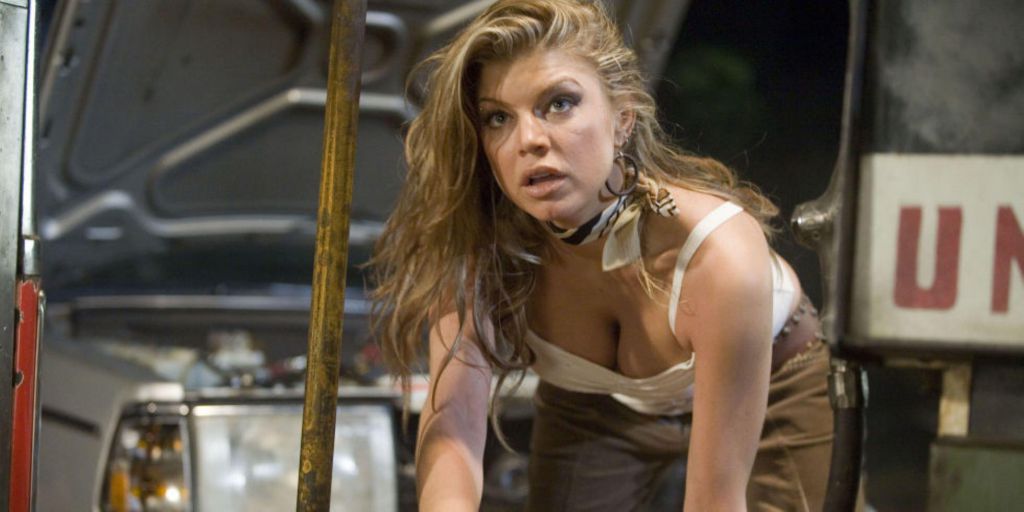 What would threaten to be something of a fresh controversy would be quickly quashed this week. Pop star Fergie would happen to have a cameo role in the 2007 Grindhouse title Planet Terror alongside Tarantino. Playing a zombie in the flick, the filmmaker would take a bite at the actress as a newly discovered behind the scenes featurette showed Fergie being somewhat displeased.

"Quentin f***ing bit me and by the end of this shoot, I'm going to bit him back," she quipped.

The artist would then tell ET that her own case with Tarantino was nothing more than a bit of tomfoolery.