At the tender age of 55, Wesley Snipes does not appear to be too picky about his next role. That especially goes for his tenure as a superhero, leaving the Blade franchise with his head held high and ultimately playing a significant role in a genre and a label in Marvel that has gone from strength to strength.

Snipes' take on the vampire killer back in 1998 with the inaugural R-rated live-action Blade feature broke the mold for what a comic book picture could be, taking a little known and maligned character and making him a bad ass action hero. With the MCU filling their schedule with a raft of sequels, spinoffs and standalone movies to introduce new characters, Snipes is eager to reprise his role or begin a new journey with a fresh identity.

Bottom line - Snipes wants an MCU gig. Don't we all?

Wesley Wants In On Avengers Adventures 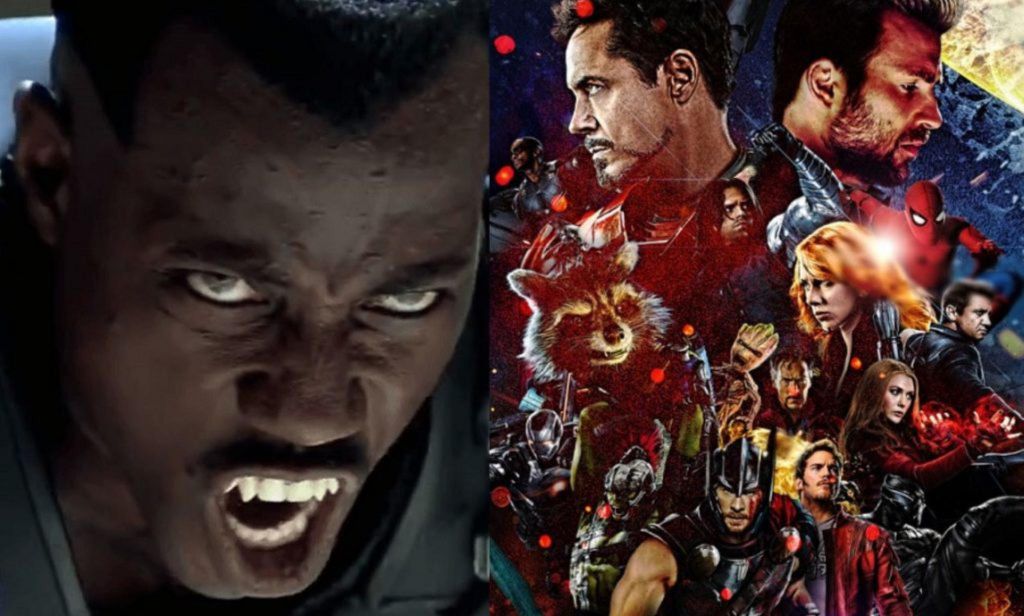 Despite current Marvel custodian Anthony Mackie making a public plea last year to take over the Blade mantle, THR quizzed Snipes about his potential reintroduction or otherwise. Following continued talk and speculation that hasn't materialized as well as a buyout from Disney, what would take his fancy - a Blade sequel, a crossover, cameo or something else?

"I am very much open to all of the possibilities," he replied. "If Blade 4 comes along, that is a conversation we can have. And there are other characters in the Marvel universe that, if they want to invite me to play around with, I am with that too. I think the fans have a hunger for me to revisit the Blade character, so that could limit where they could place me as another character in that universe." 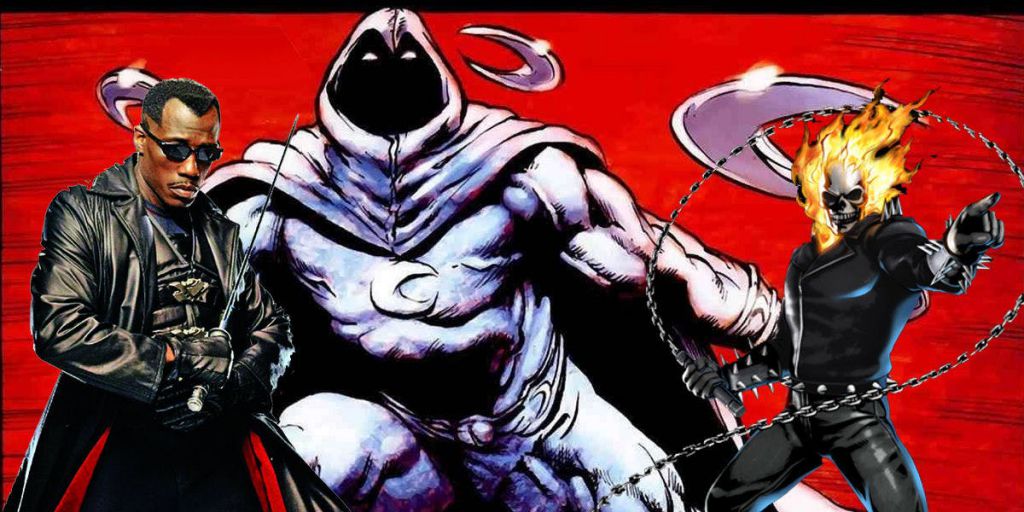 Pointing to Ghost Rider's tenure on Agents of S.H.I.E.L.D. as a case study for a big to small screen transition, Marvel head Kevin Feige told the press in 2016 that a vampire crossover with Underworld would not take place. Instead, he intimated that Blade would be back in some form down the line.

"They did ask a long time ago (about an Underworld crossover) and I think our answer was, 'No, we'll do something with Blade at some point.' That's still the answer," Feige stated. "We still think he's a great character... We'll see. There is nothing imminent to my knowledge."

Fast forward 12 months later, Feige was glowing about the legacy that those three installments had left. Continuing to leave the door ajar, Feige argued that we would not have the MCU we enjoy today without Snipes and co. pioneering these movies.

"My tenure at Marvel started 17 years ago, and there were two things that sort of launched the modern era. One was X-Men, which was the first thing that people said, 'Oh, there's life here.' But a few years before that, there was Blade. A character nobody had heard of at all, had only appeared in a few issues of Tomb of Dracula or something, turned into a big franchise. That was always a great lesson for me, where you go, 'It doesn't matter how well known the character is, it matters how cool the movie is.' Which, many years later, would be the reason we do Guardians of the Galaxy, Doctor Strange. I think Blade is a legacy character now, and I think it would be fun to do something with him one day."

The question remains - does Blade have a place in the MCU?