What Wesley Snipes’ 90s Black Panther Would Have Looked Like

How different the Marvel Cinematic Universe could be if Wesley Snipes had portrayed Black Panther in the 1990s. Before he would front his own comic book property courtesy of the highly successful Blade franchise, the veteran was ready and willing to bring T'Challa to the big screen with an interesting if not too dissimilar version to 2018's upcoming blockbuster.

The press for Ryan Coogler's picture is amping up ahead of a February 16 premiere, yet it would be Snipes' detailing of a film that had all the hallmarks of a classic. Without any appetite from studio executives to break out of the African American stereotype or branch away from the norms of the superhero genre at the time, Snipes would be left to consider what could have been. 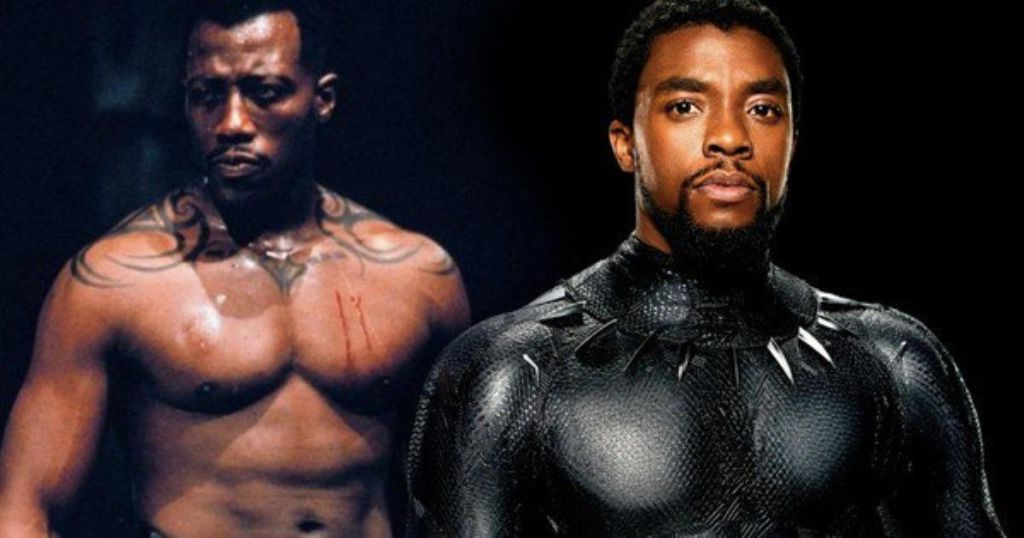 Snipes would discuss his plans for Black Panther with director John Singleton, a figure who he collaborated with on the drama Boyz N the Hood. With Warner Brothers and DC dominating the superhero scene in the 90s with Batman, Columbia were hoping to use Black Panther as a means of breaking them out of the funk they experienced with Dolph Lundgren's Punisher and the flop Howard the Duck.

Yet as Snipes recalls, his take did not match with Singleton.

"I laid on him my vision of the film being closer to what you see now: the whole world of Africa being a hidden, highly technically advanced society, cloaked by a force field, Vibranium," he remarked to THR. "John was like, 'Nah! Hah! Hah! See, he's got the spirit of the Black Panther, but he is trying to get his son to join the (civil rights activist) organization. And he and his son have a problem, and they have some strife because he is trying to be politically correct and his son wants to be a knucklehead.' I am loosely paraphrasing our conversation."

Snipes argued that his vision is far closer to what we will see in 2018, but Singleton and the executives were stubborn.

"John wanted to take the character and put him in the civil rights movement. And I'm like, 'Dude! Where's the toys?! They are highly technically advanced, and it will be fantastic to see Africa in this light opposed to how Africa is typically portrayed.' I wanted to see the glory and the beautiful Africa. The jewel Africa.' Thank God. I love John, but I am so glad we didn't go down that road, because that would have been the wrong thing to do with such a rich project."

Black Panther a Symbol for Social and Cultural Change 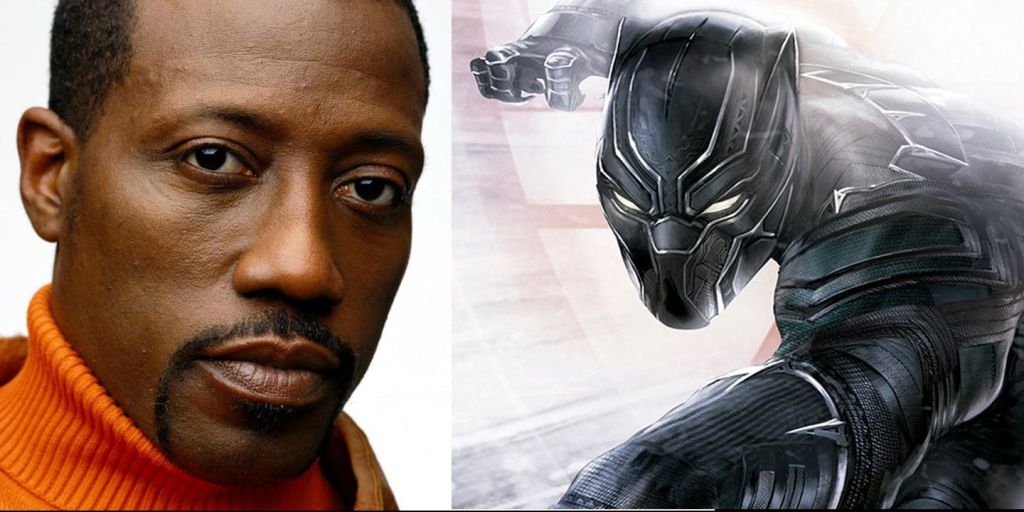 The perfect storm was forming to knock over every one of Snipes' objectives. The script couldn't be settled on, no director was committed and there simply wasn't the budget from Columbia to fulfil what the comics demanded.

It could have been a game changer, but Snipes is satisfied that Chadwick Boseman has the opportunity to showcase the character and the world of Wakanda today.

"I think Black Panther spoke to me because he was noble, and he was the antithesis of the stereotypes presented and portrayed about Africans, African history and the great kingdoms of Africa. It had cultural significance, social significance. It was something that the black community and the white community hadn't seen before... Ultimately, we couldn't find the right combination of script and director and, also at the time, we were so far ahead of the game in the thinking, the technology wasn't there to do what they had already created in the comic book."